Truthseekers: Intercepted this transcript. I will follow up with some notes later. 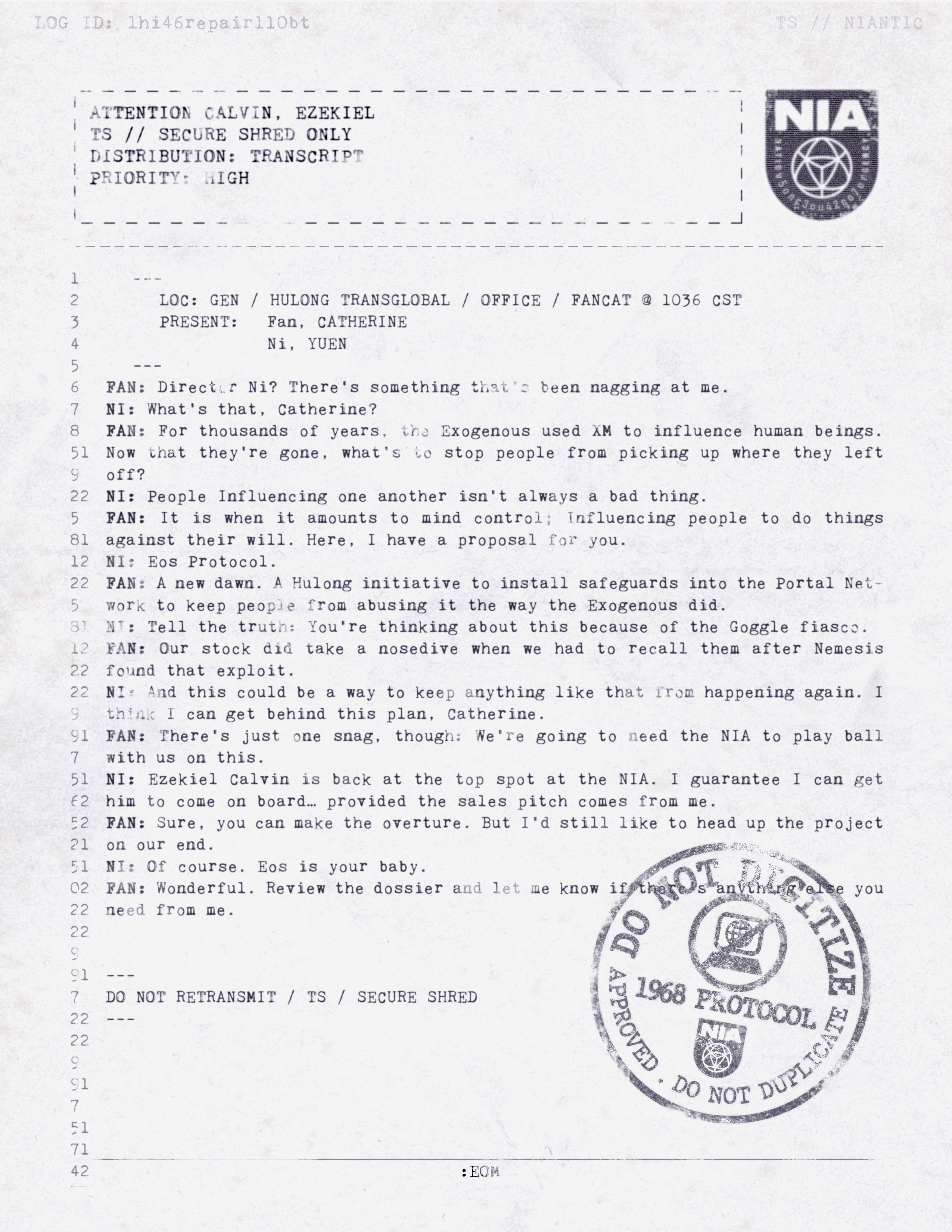