During the 2019 Starbattle, the Arizona Enlightened created a starburst that totaled 922 links, which fell short of our 1,000 link goal. It wasn’t long before a portal called Dragonflys in New Mexico was chosen for a starburst the following year, with the hope that agents outside of Arizona could also be recruited to help. By the end of 2019, a couple trips were made to the portal for keys, and agents began duplicating them in capsules. Unfortunately, some of our planned trips to the portal in 2020 had to be cancelled, but we quickly surpassed our goal for keys anyway.

COVID-19 created several challenges we didn’t anticipate when we initially began planning. Recruiting agents and moving keys was difficult when people couldn’t travel, and we were scrambling to move the last of the keys the week of the op. Link distance also became more of a challenge. We wanted to keep teams as small as possible, and with the distance between the areas we were throwing from in Arizona and the portal in New Mexico, we either needed higher level portals or a lot of link amps. Several agents hoarded link amps in the months leading up to the op, and agents coordinated to upgrade certain areas the week before the starburst to make sure we would be able to link to our target.

A week prior to the starburst, we threw a set of fields over Tucson, hoping that it would stay up long enough for links underneath the fields to be cleared without new ones popping up. While the fields didn’t stay up for the full week, they lasted 6 days before they were killed, and most of our in town blockers were gone by the time the starburst began.

Our amazing team of agents did everything possible to prep before the op and remained flexible, even as plans had to change just a few hours before we began. At 21:30 local time, we started dropping blockers and throwing into the starburst. Just 2.5 hours later, at our chosen checkpoint time for our starburst, we had a total of 1,616 links up. 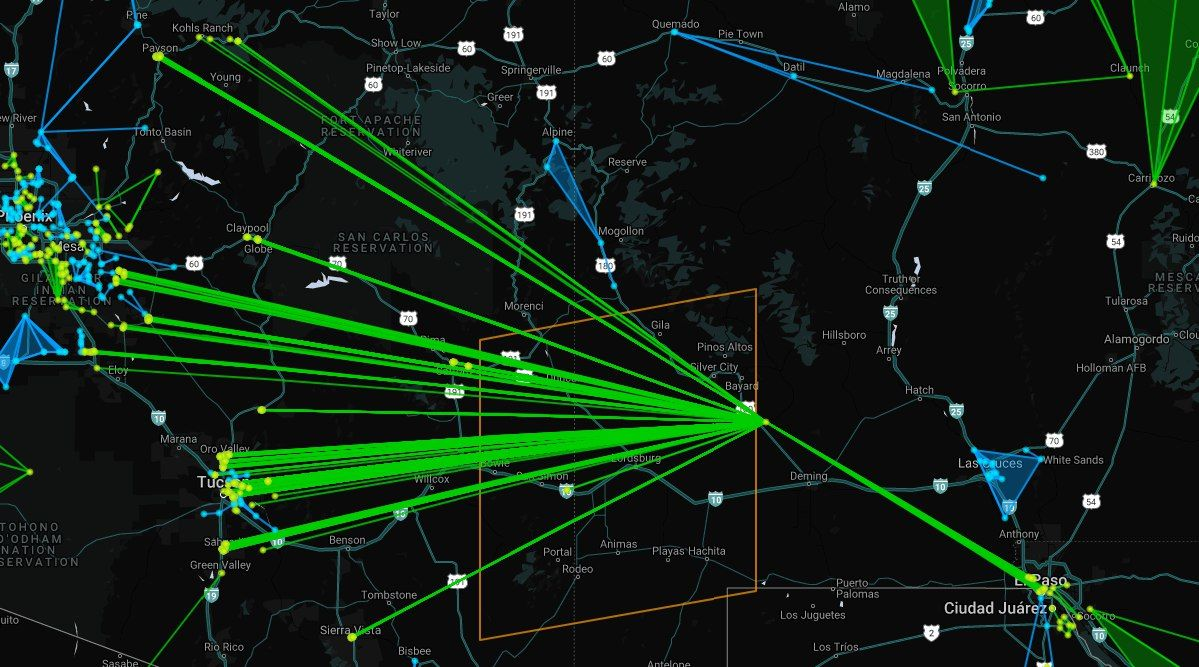 We continued linking to Dragonflys as much as possible while fields went up over Tucson using links off the starburst.

Huge thanks to our operating team: Dexstarr99, Nekola, and Bihotz! Thank you for being our eyes in the sky and making sure everything ran smoothly during the op.

I also want to give a shout out to MonkeyPelt for all of the time he spent assisting with planning and acting as my sounding board, as well as Redstache for handling most of the Phoenix-area recruitment.

Finally, thank you to all of the agents who were involved! We couldn’t have done this without everyone who was there to move keys, take down blockers, and throw links. 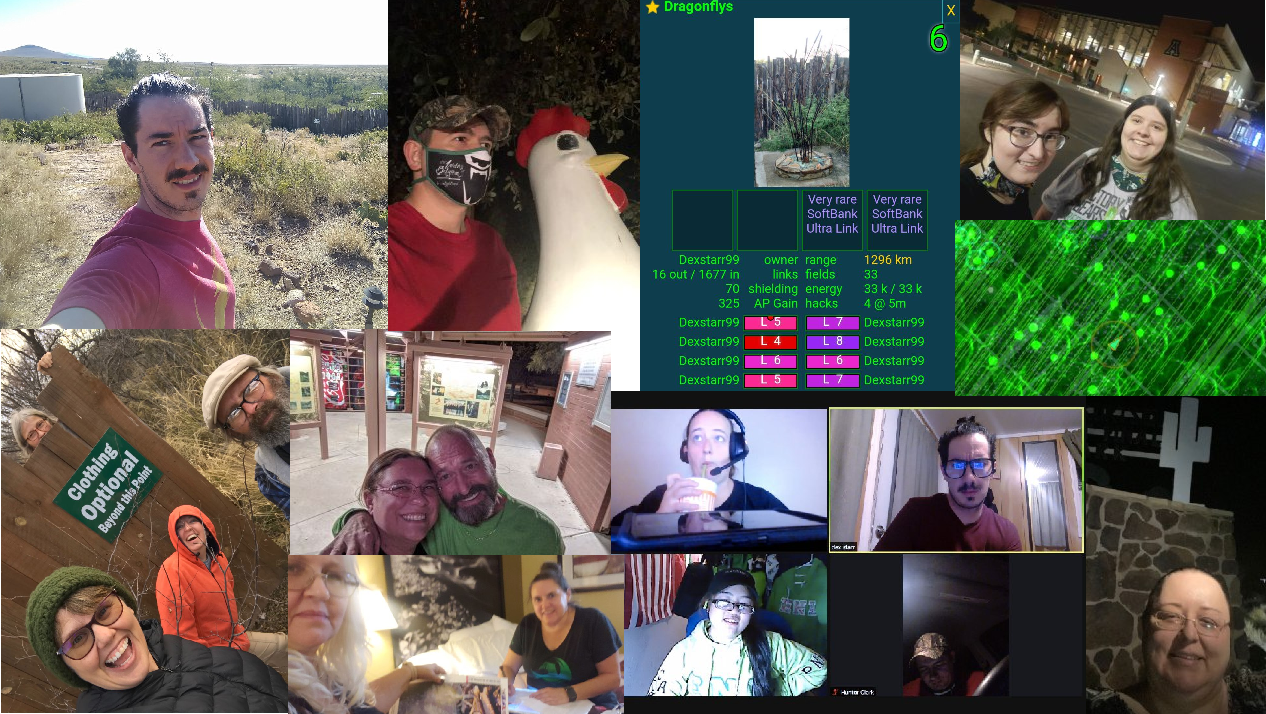