Alignment Shifts in the Magnus

Incoming tips regarding a shift in alignments. 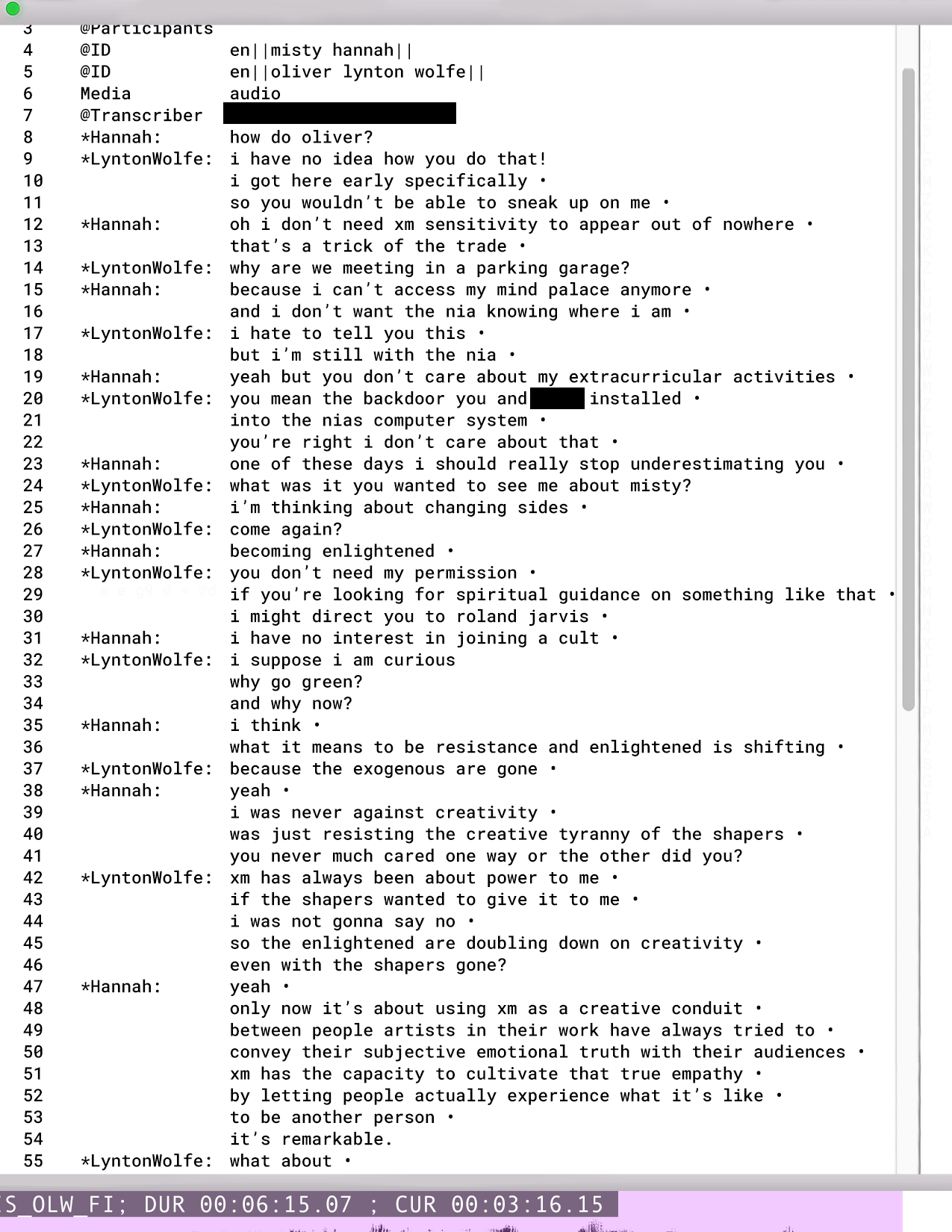 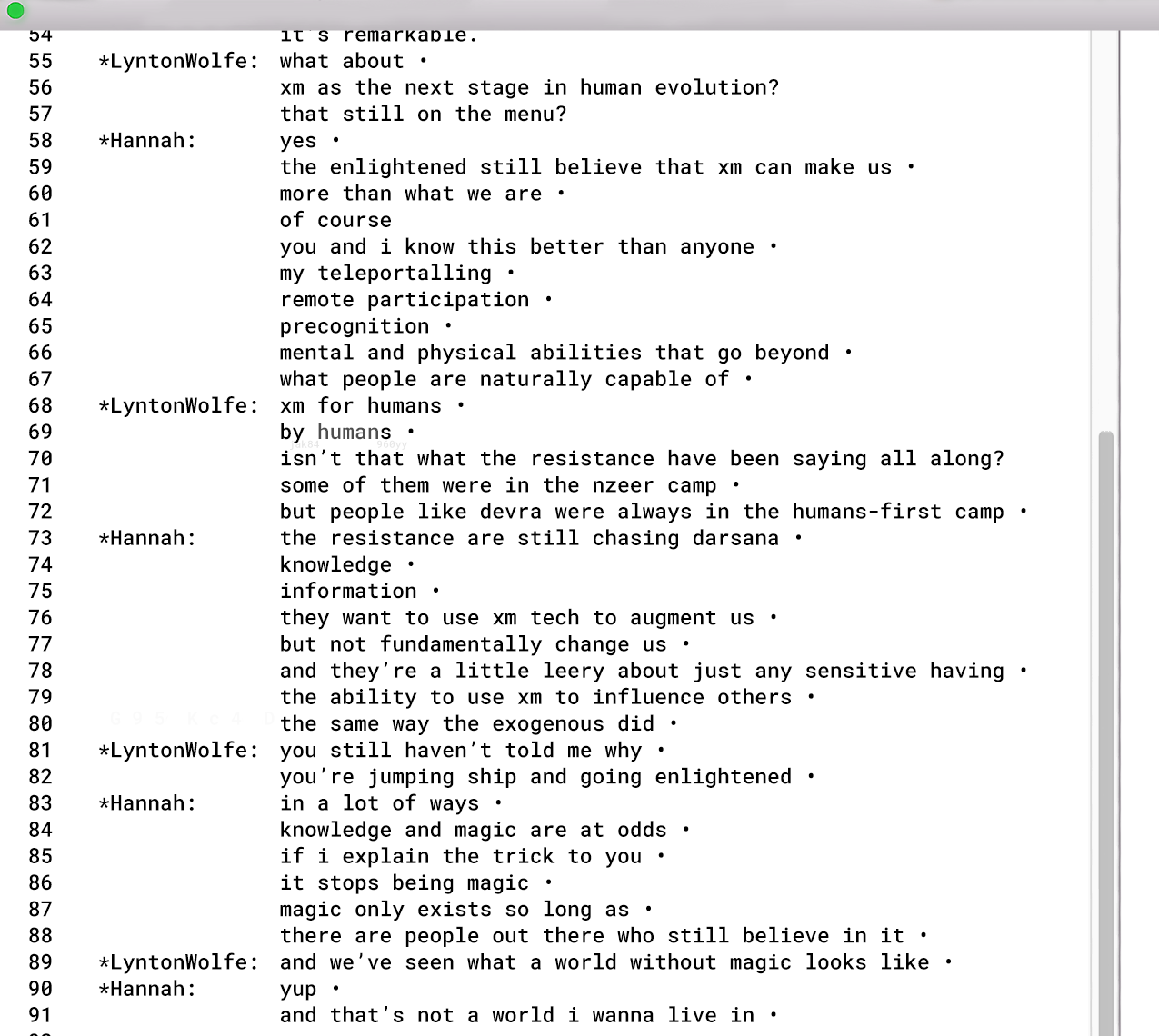 Would she be the first of a series to come?