Ingress is disabled in my country by a single person

I am an aspiring Ingress player (yes I know, very late to the party) but I really enjoy the game. However, my experience so far with the game has been very lackluster and surprisingly it is both Niantic's fault and not Niantic's fault.

The problem here is that there is a single person which is known by eye witnesses to spoof and multi-account. The problem with this guy is not that he does all these. The problem is that this guy goes overboard by covering the WHOLE COUNTRY with fields, rendering the game useless for both factions. Some of the portals he uses are even inaccessible to the public.

We have reported him multiple times but to no avail. Needless to say this post is for the island of cyprus in the mediterranean sea (eastern europe) and anyone with half a brain will understand what's going on by just looking at the country through the intel map. 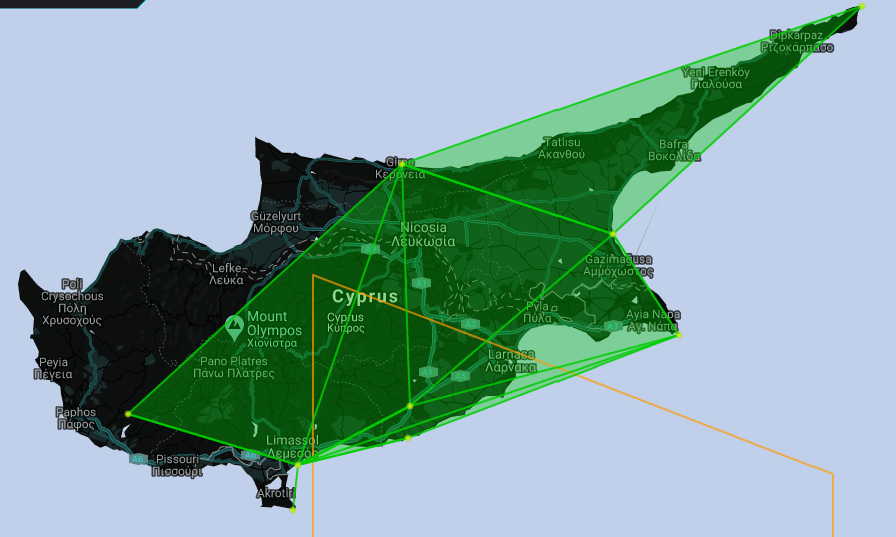 The island is also split in half due to a past war and actually visiting the northern part is really hard to do, especially with the restrictions placed during the pandemic.

We don't know what else to do, we just want to play normally. Thank you for your attention and please help us battle this situation with suggestions on what we should do