Battle Beacons in the wild 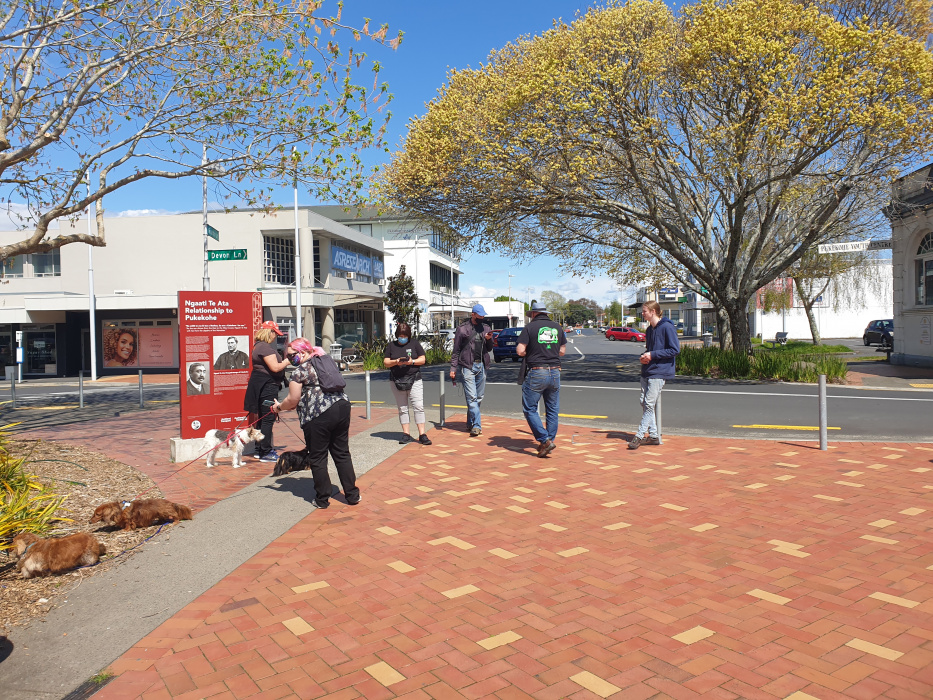 Today Auckland had their Ingress First Saturday, so we had a good play with the Battle Beacon for the first 15min.

- The experience was fresh and new, and few knew how it would work.

- First Saturday was a good reason to try it out.

What should be looked into.

- There was significant lag every minute or so, this resulted in the portal ownership not being updated as it should have promptly. Server syncing issues.

- A number of players found that when the portal flipped faction that the resonators of the players had changed factions and not to Jarvis or Ada.

Not sure why, but it didn't have the appeal that we were looking for.

What would help improve Battle Beacons?

- Battle Beacons could maybe have a larger area effect instead of one portal, have multiple portals within say 30m work towards the check points.

- Rewards should be far greater, maybe even unique items only available through Battle Beacons.

How would I like it be changed for Anomalies and Hexathlons?

- This is just my opinion, if Battle Beacons had an area effect, such as any portal within the 30m radius, if won by the faction, had only a single R8 and a single Aegis

- Disable Battle Beacons entirely for the entire preceding time and during Anomalies and Hexathlons. They are simply too OP for such events