With the fall of G+, large portions of Ingress history was lost. Given how relatively bad G+ was at search (You can mail your sternly worded notes about this to /dev/null at Google), this unraveling of history had in effect happened long before that.

In practice, what percentage of users can tell you what happened in the first year of Ingress, the second, or even the fifth?

This is a series of vignettes from near the end of the first year of Ingress. What you need to know is that it was the first global shard game, and no one was even sure at the beginning if global shards were even possible. There were no frackers for extra keys, no MUFG or quantum capsules to duplicate keys, no Thrakazog site for tracking (though there was a Thrakazog; I met him in a copse of redwoods to get 200 keys), and VRLA were only introduced mid-series.

The Enlightened target for the event was a portal on San Francisco's Embarcadero called Cupid's Span, and these three sitreps document the last fateful week of the shard game.

Other documents detail how the shards got to Siberia, including my friend @vicinext's seminal Siberian Sun.

I'll wait for him to post those; until then I'll start at the end and talk about how the West was won.

Pt 1: https://bit.ly/ingress-sitrep-homecoming-1 - "The Road to Magadan" 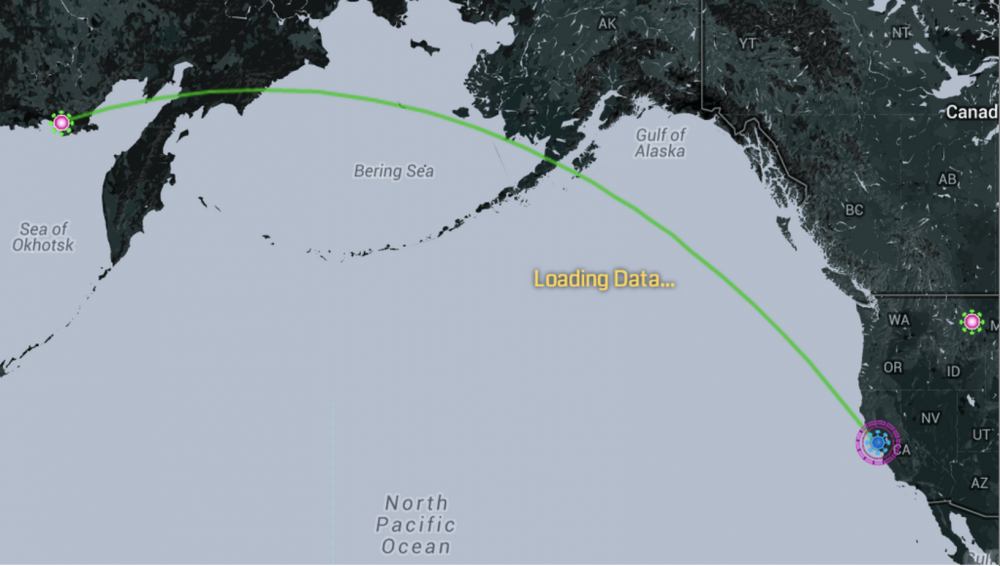