On September 12th 2020 Resistance agents AgentSkum and Shanseera made the first official Danish L6 HCF. But the preparations had started in July.

Having watched the youtube-videos of Agent 57cell we became inspired to try to draw our own. We looked at the list of global L6HCF and none were registered in Denmark yet. That sparked our motivation.

We chose a town called Holbæk, which had a lot of portals and very few active players. It seemed perfect!

We spend a couple of hours drawing the field and then some extra hours re-drawing it, making a link plan and color-coding everything. After about 12 hours of preparation we were ready to go!

Then summer happened and all of a sudden there were a lot of activity in the formerly quiet area. The 20 day decay-time wasn´t doing any good for our plans so they went back into the drawer.

Fast forward to September. Decay-time was back to normal and the area was once again quiet. The only thing in the way of our plans were a couple of green links so we decided that now was the time.

We met on the night of September 10th and started building.

It was new territory for both of us and we had decided to hack the keys as we went along. That was perhaps a mistake because it took a lot longer than we had expected.

Around 3.30 AM we had build a L5 HCF and decided to call it a night. We agreed that if the field was left untouched we would continue building Saturday.

Friday came and went without a single alert, and Saturday morning at 6.30 AM we met again, determined to finish our field.

Building it on a Saturday in broad daylight was either brave or stupid. Perhaps both. But as the day went by we became more and more optimistic but also more anxious. We knew all to well that if just a single field within the structure was shot down, our plan would fail. We pushed on throughout the day and about 3.10 PM we could threw the last link. Our field was finally complete and we were very proud and very relieved that we had succeeded in our mission. The result was a homogenous level 6 control field covering about 33.6 km2 and it had taken us between 13 and 14 hours in total to build it.

The field was left standing for about 15 hours. It wasn’t until Sunday morning that the first anchor was taken down. 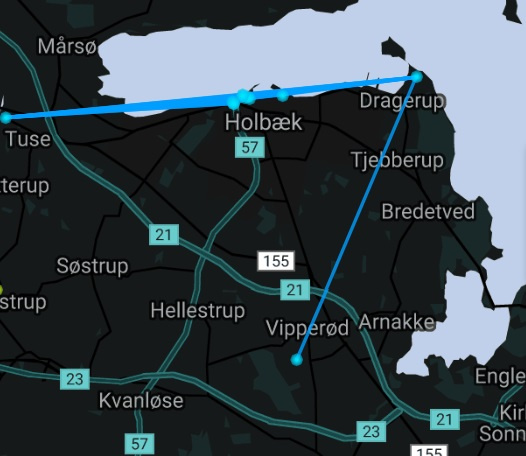 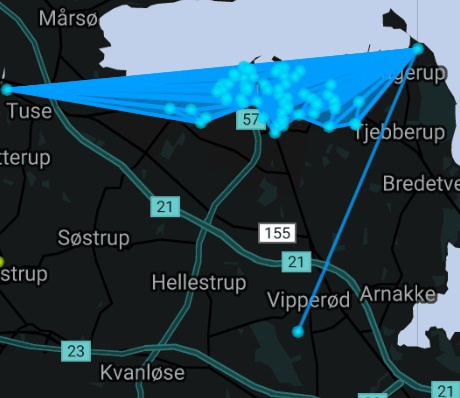 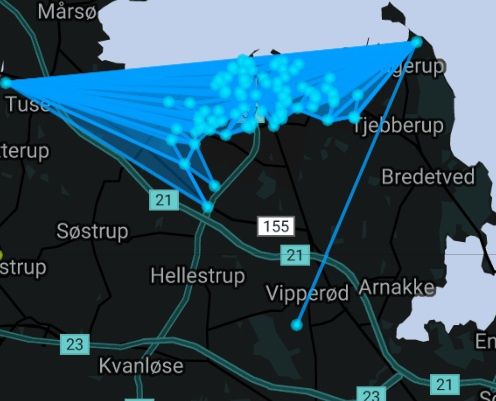 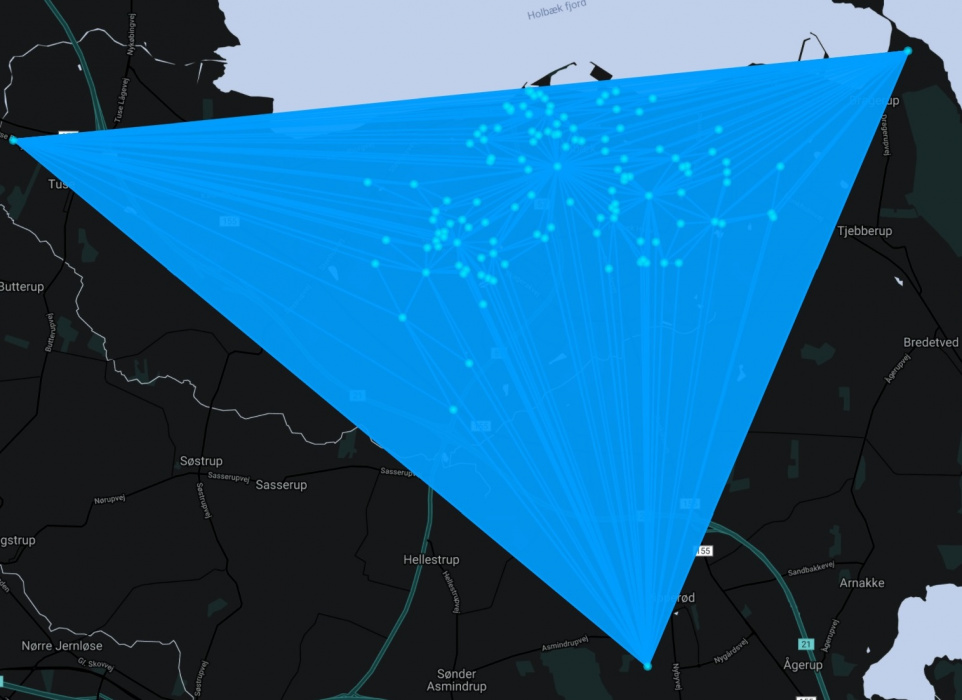 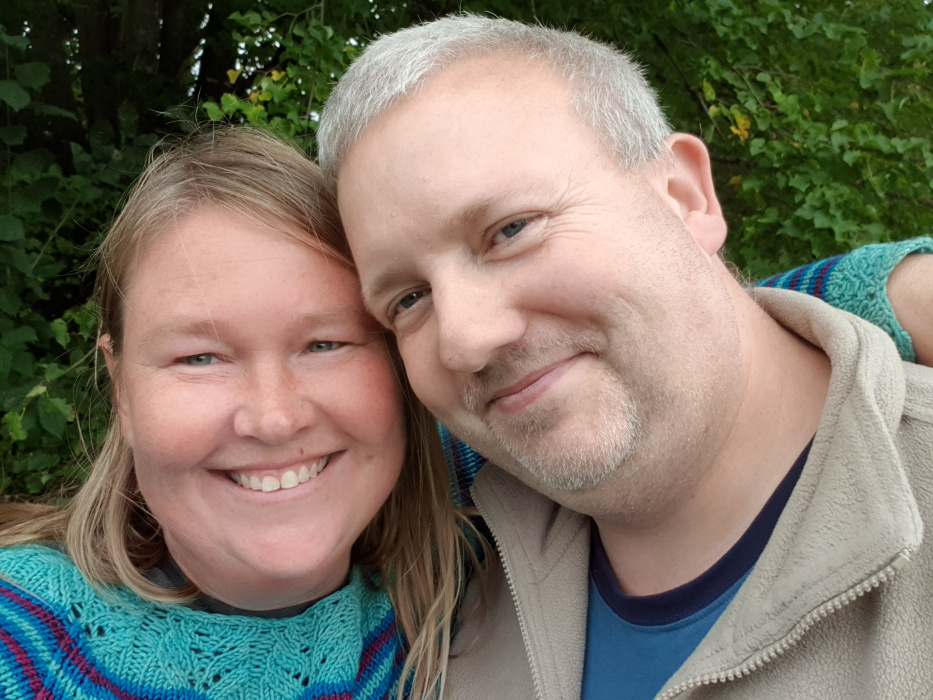