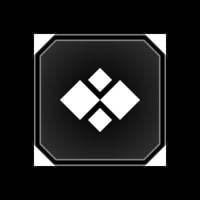 On September 6, 2020, we made a 12-layer homogeneous control field(HCF12) in Kurashiki, Japan and broke the world record!

The operation started at around 21:30 on September 5, and was completed at 2:22 on the next day after about 5 hours of construction.

This is the first time for Japan to be at the top in HCF record, since HCF8 were created in Germany in Jan. 2020.

(homogeneous control field(HCF): all layers in CF are homogeneous, and special construction method is needed) 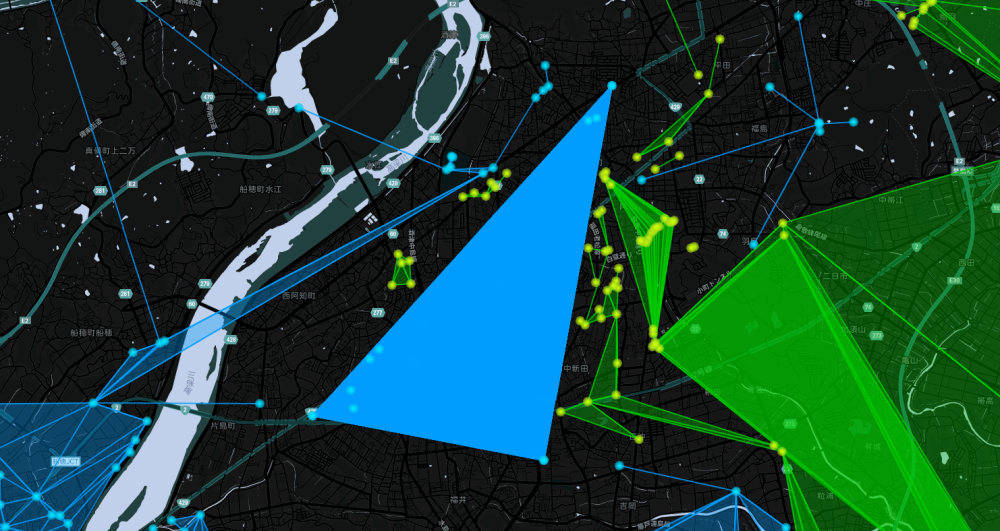 They are all duplicate portals. 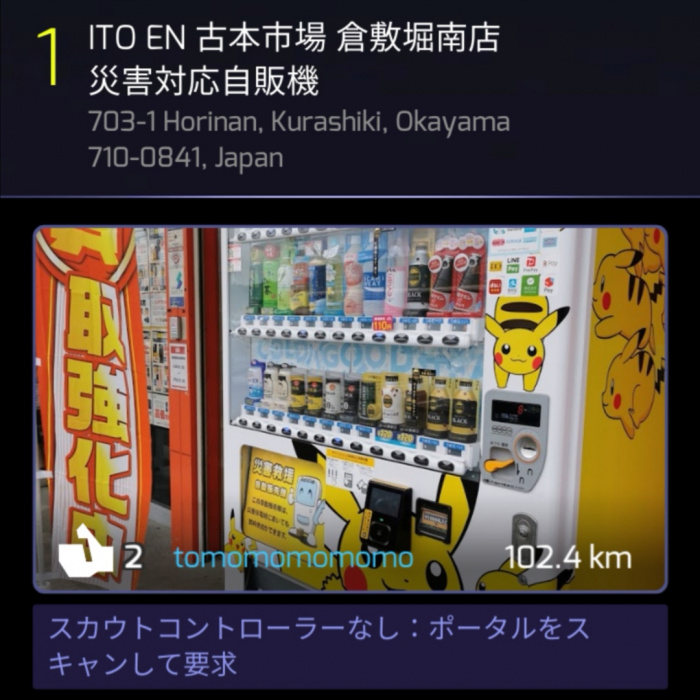 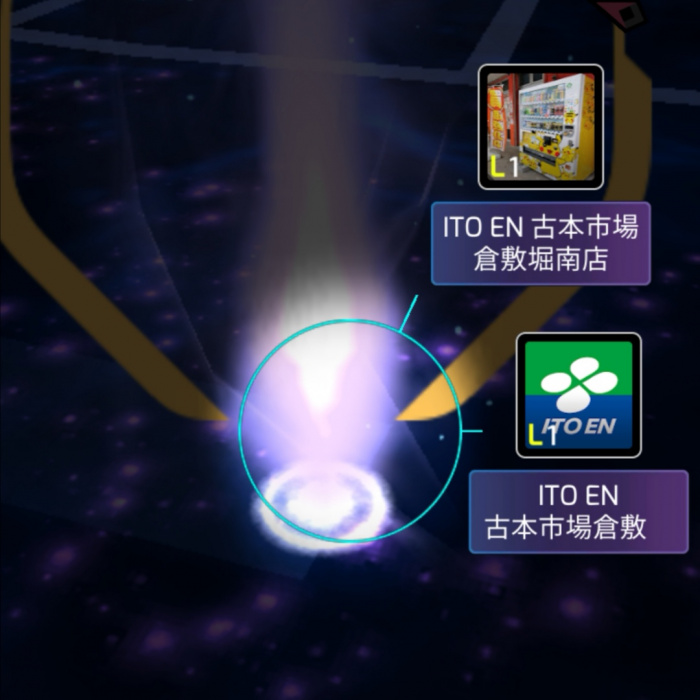 The shock of HCF8 and HCF9

The world's first HCF8, created in Dresden, Germany, in January 2020, was a big shock to "完全多重を愛でる会(HCF lover's society of Resistance Japan)". Although we were able to speculate on the construction method, we assumed that they were using duplicate portals(which is multiple portals with exactly the same coordinates).There were only a limited number of duplicate portals found in Japan, and we soon found out that it would not be easy to choose a location and gather many people.

We continued to choose locations and look for alternative methods. But in June 2020, the bar was raised even higher when a HCF9 were created in Krosno, Poland.

Finding a new way and a place

In July 2020, @tacker530 posted on our society how you can significantly increase the number of HCF's layer by using multiple duplicate portals.

There was certainly hope that it could significantly increase the number of HCF's layer, but the combination of duplicate portals found at the time would require an unprecedentedly large number of people and seemed difficult to implement in the immediate future.

For starters, on August 9, I attempted to build a HCF10 with my partner karasuchan, using two duplicate portals.

We built it to completion, but for some reason we couldn't link from the last apex and it failed.

(I later found out that creating a HCF10 there is unable because of portal placement.) 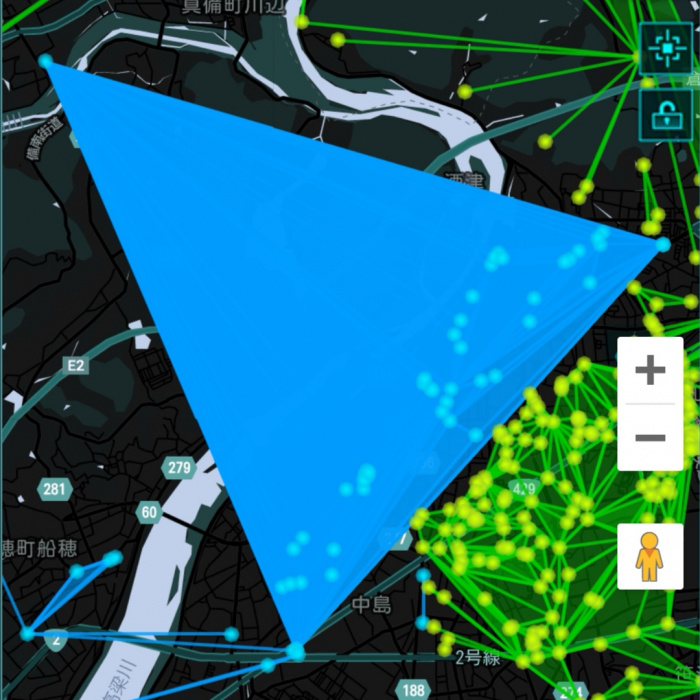 On September 5, I reconfigured the plan with three duplicate portals and put it into action.

The plan was to aim for a HCF12 if we succeeded, but the plan was more difficult than the previous one because of many Enlightened links.Even though karasuchan slept on the way, we destroyed all links in about 4 hours, and created HCF12 in about 5 hours.

To celebrate the completion of the CF, I and karasuchan made a toast with ITO-EN tea😆🍻. 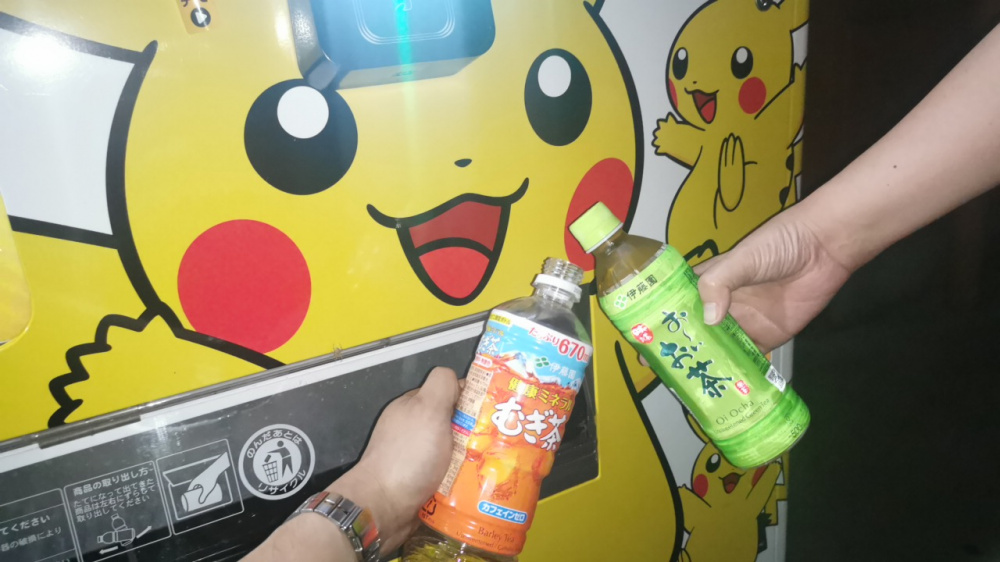 Origin of the name of the operation

The name of the operation is a reference to the "Project D7", a pseudo-HCF7 operation that was held in Tokyo in the past. https://sitreps.teasearch.com/2019/04/pseudo-h7-in-tokyo/#more-4349

AGs have gathered in Tokyo from all over the country with the desire to break the barrier of HCF6, even if it is just a "pseudo".

As long as this passion exists, I'm sure new records will be made in the future😊.

Encouragement to create a HCF

Enlightened agents are also making HCFs in various locations, so if you're interested, please contact an agent near you who seems to be familiar with HCF.

There are still a lot of unknowns and unaccomplished records in HCF.

I would be happy if this operation can get as many agents interested in HCF as possible😁.