India has been having a severe coronavirus problem since February-March 2020. There were a lot of restrictions on people from moving around much and this affected the possibility of Ingress operations. However, the restrictions were being slowly reduced from July and in August, it became possible for some agents to do an Operation to welcome a positive change to battling the pandemic.

This was a national effort involving agents from multiple cities in not just fielding but also clearing the lanes. And as expected, there were bad actors who showed up which meant we had multiple rounds of fielding using various anchors. More details below… 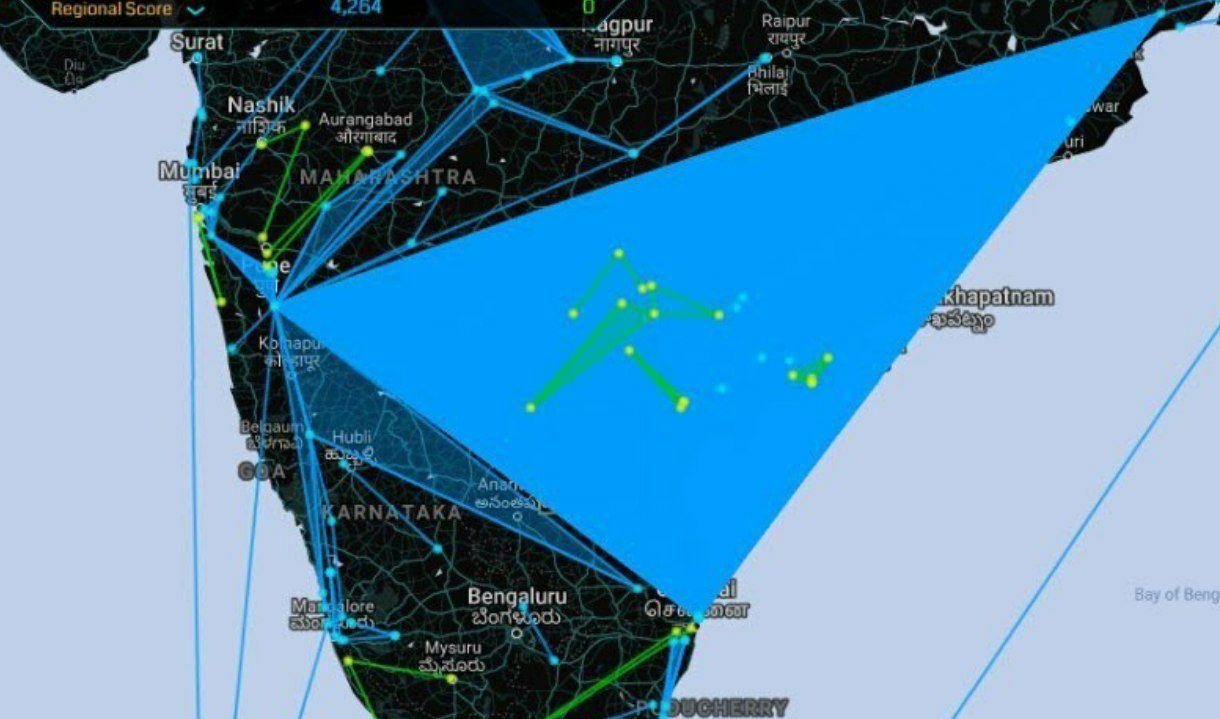 On the morning of 5th September 2020, RES India agents captured a total of 2.2Billion MU (25 layers of 88million MU each) with multi-layered BAFs. This stood for nearly 2 checkpoints. Later that same day, one of the anchors was taken down by a suspected spoofer(Agent @UlTrOnDeStRoYs) of the Enlightened faction. More on this later. 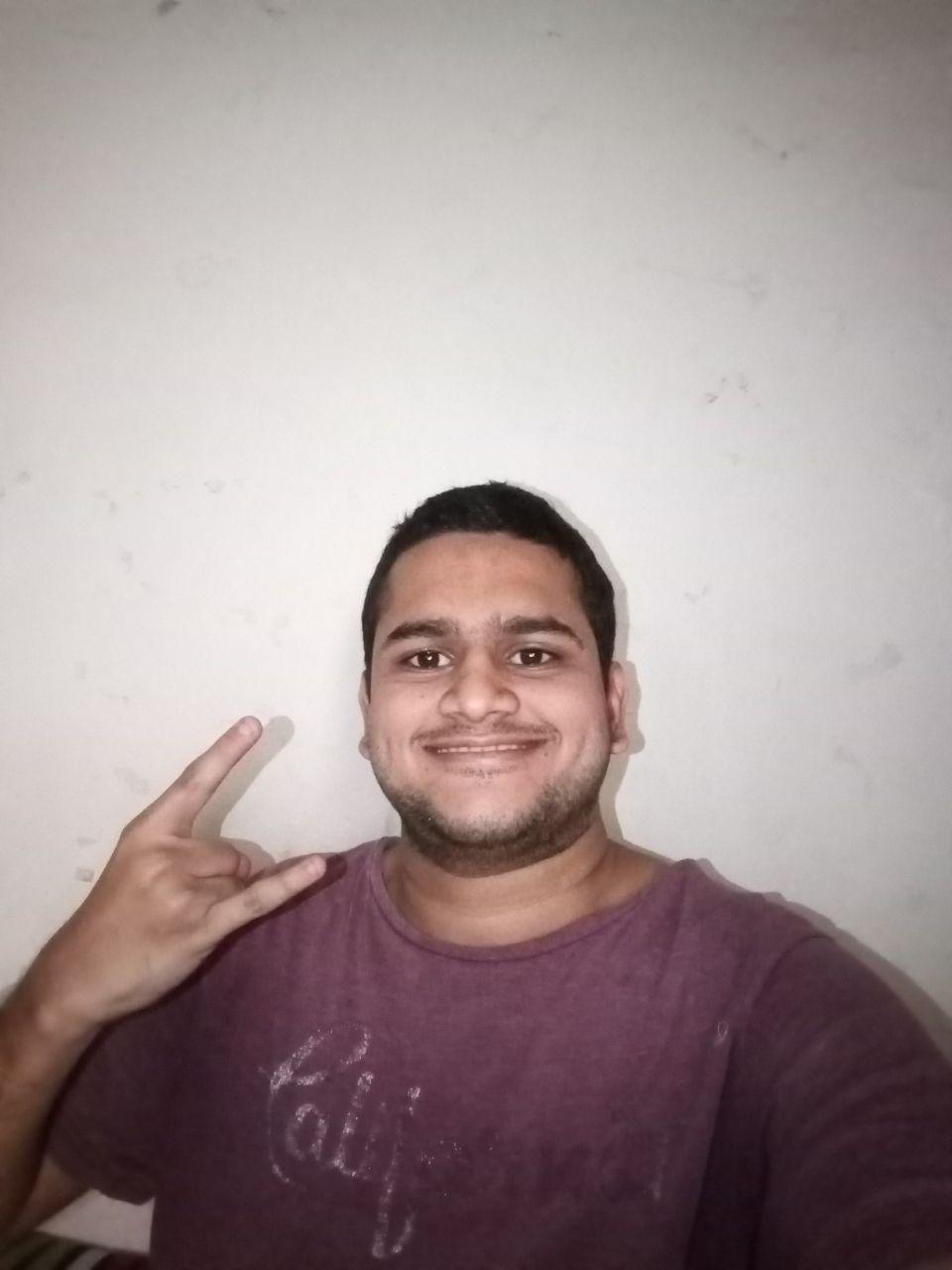 Individual MUs captured in Round-1:

Soon after the fields went down to suspected spoofing, agents involved in the operation planning decided that they were not yet done. They checked the Intel map and a second remote anchor in another state was chosen for making another set of fields with support from other agents who held lanes and managed takedowns. 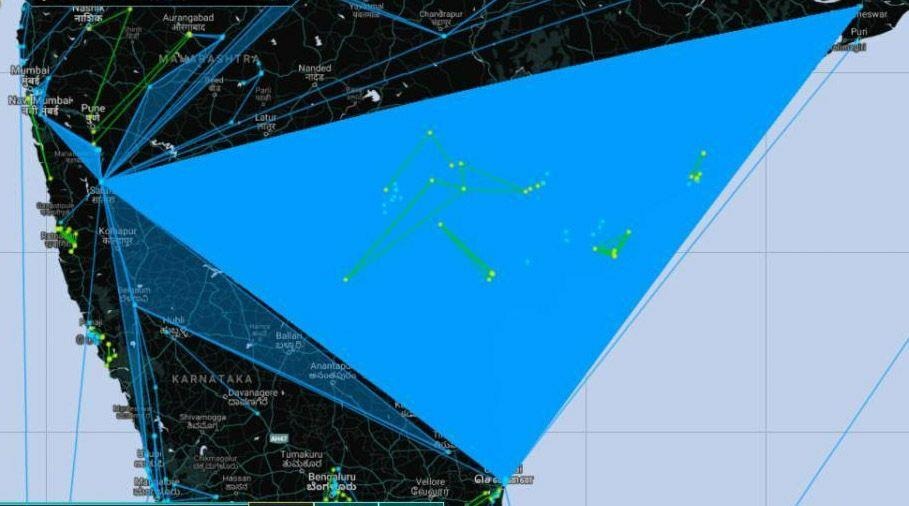 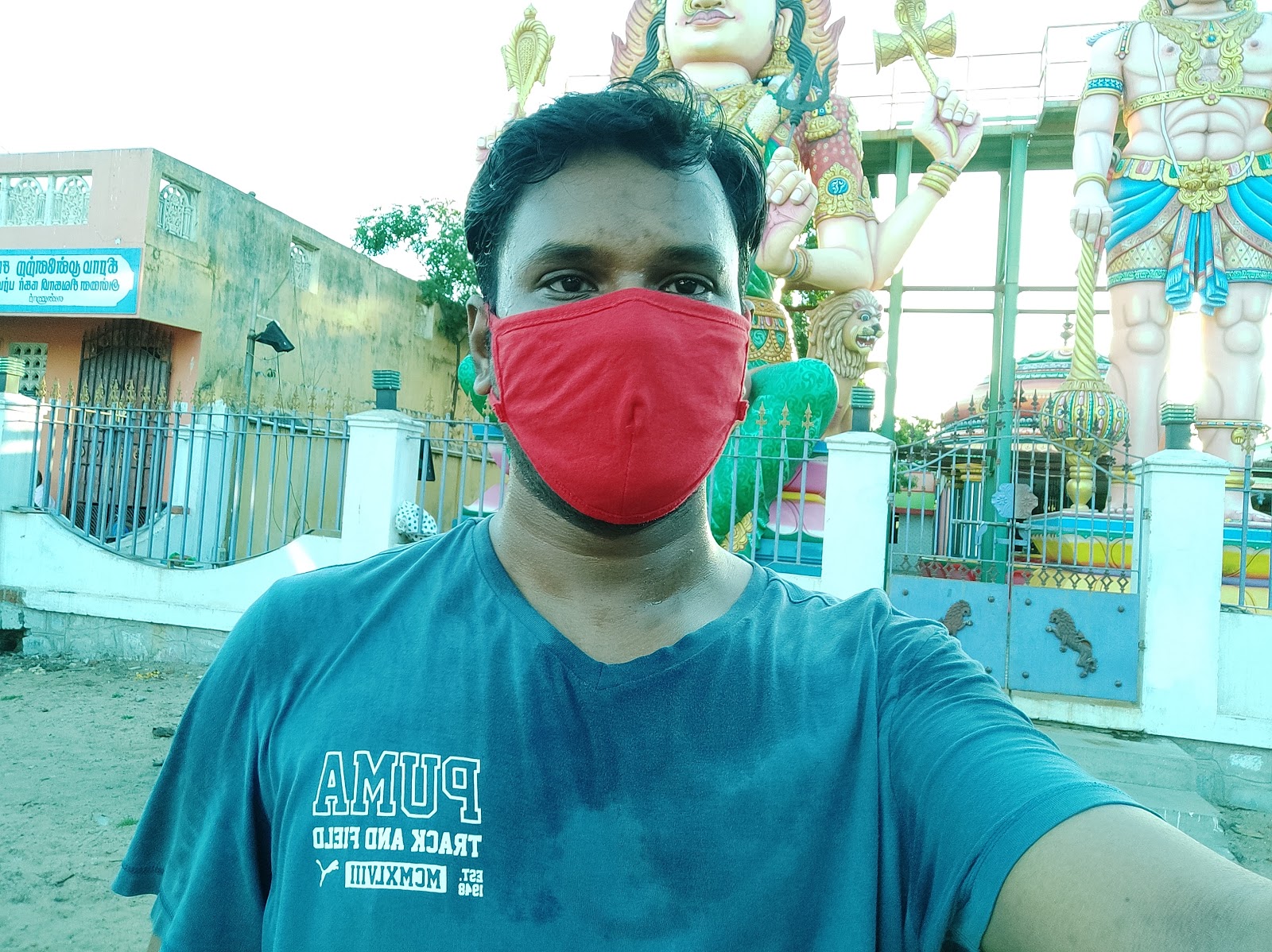 In the evening, at around 5 30 PM, agent @LoneWolf2439 made another set of fields for a  total of 2.07Billion MU (27 layers of 77 million MU each). These fields were also destroyed by another suspected spoofer(Agent @uLtRoNfOrEvEr) of the Enlightened at the second remote anchor which was used just after midnight on the 6th of September. More on this also later.

Individual MUs captured in Round-2:

We had amazing agents who were involved in not just fielding but also supporting with links, clearances, planning and Intel. They are:

Here are some of these amazing people! 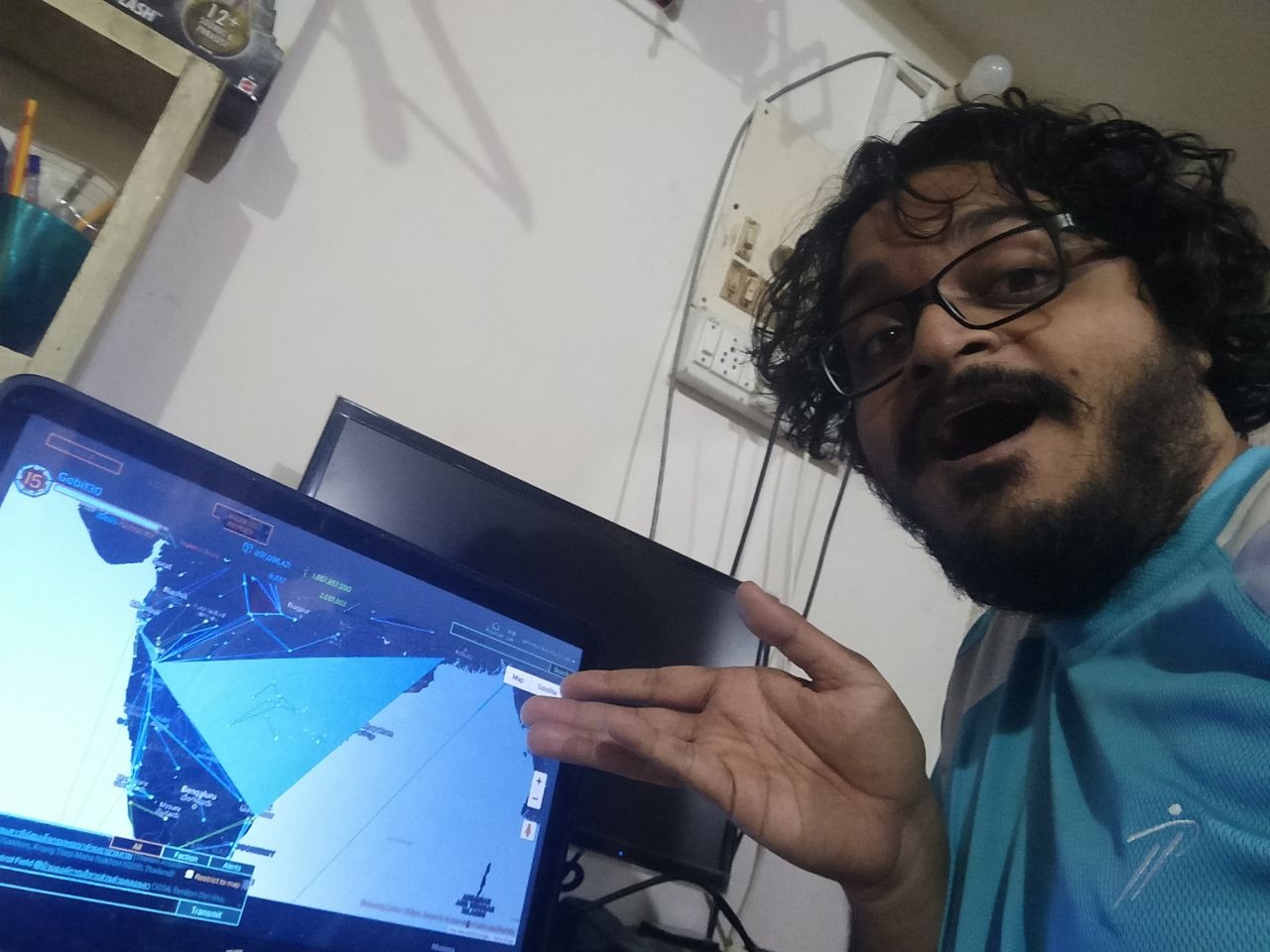 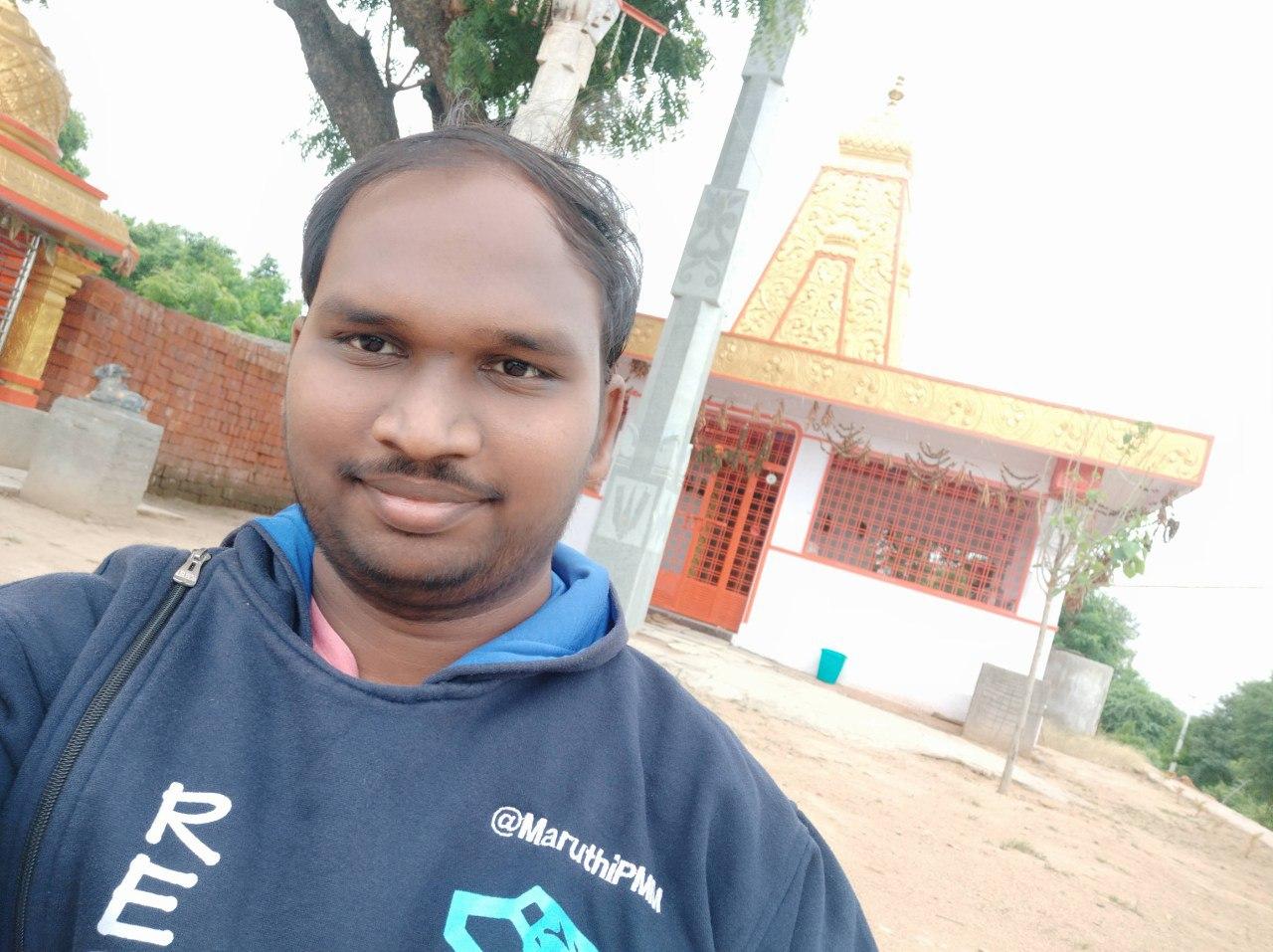 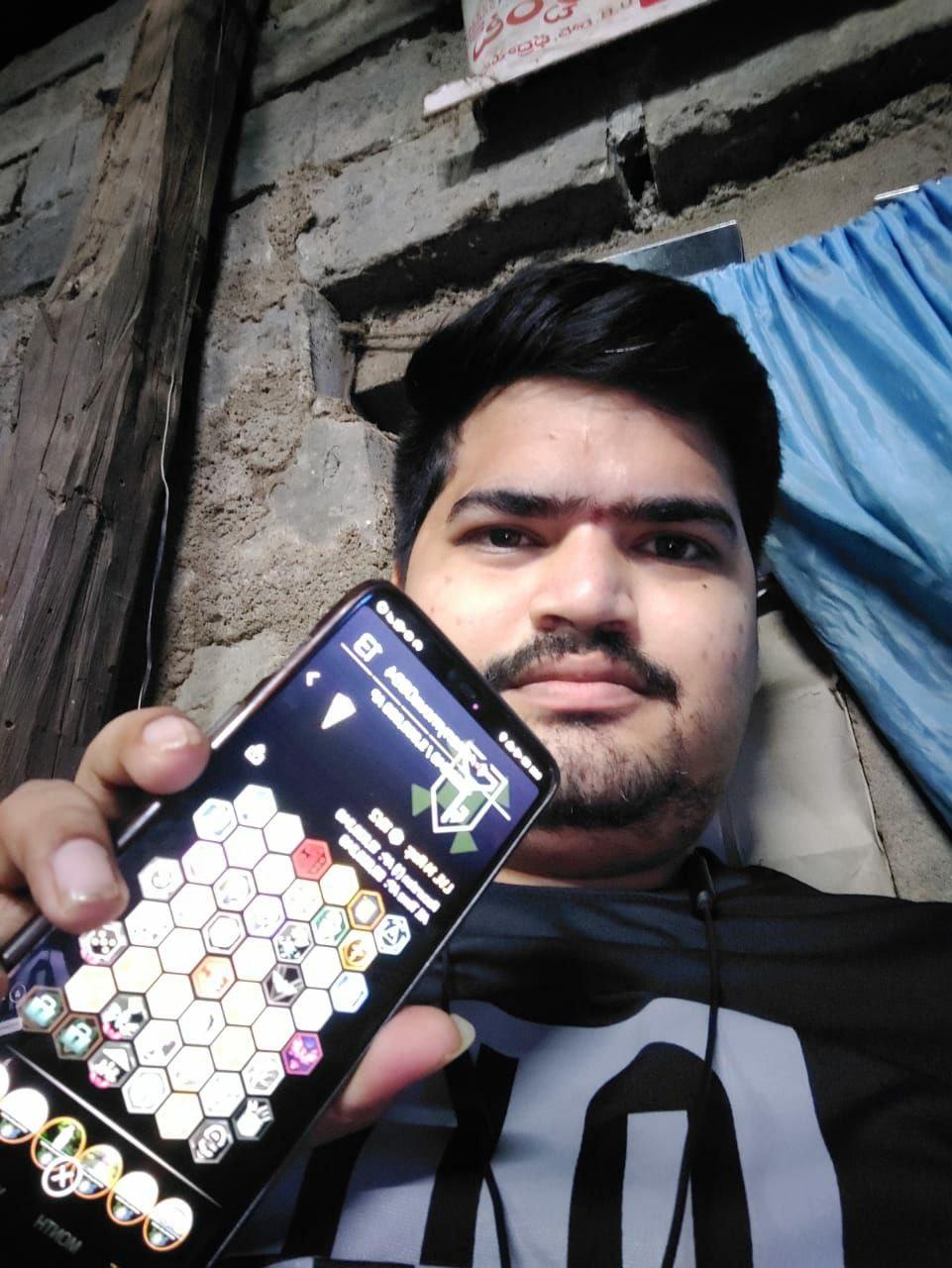 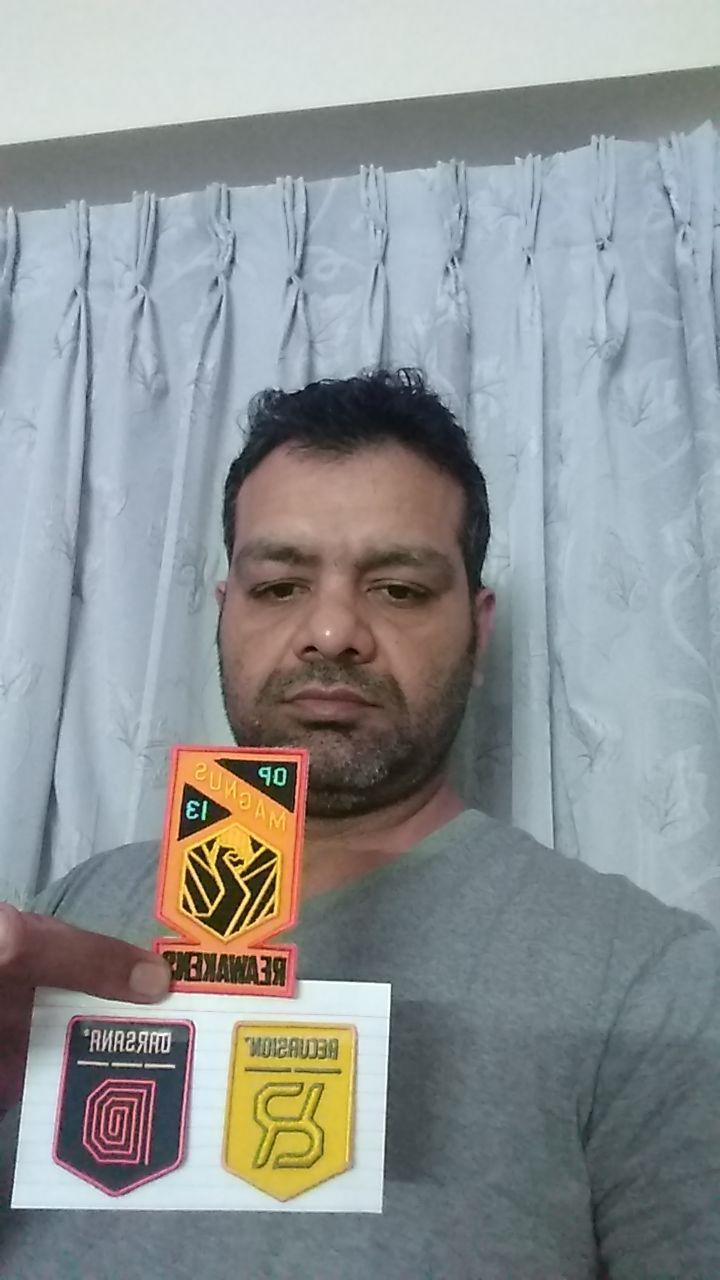 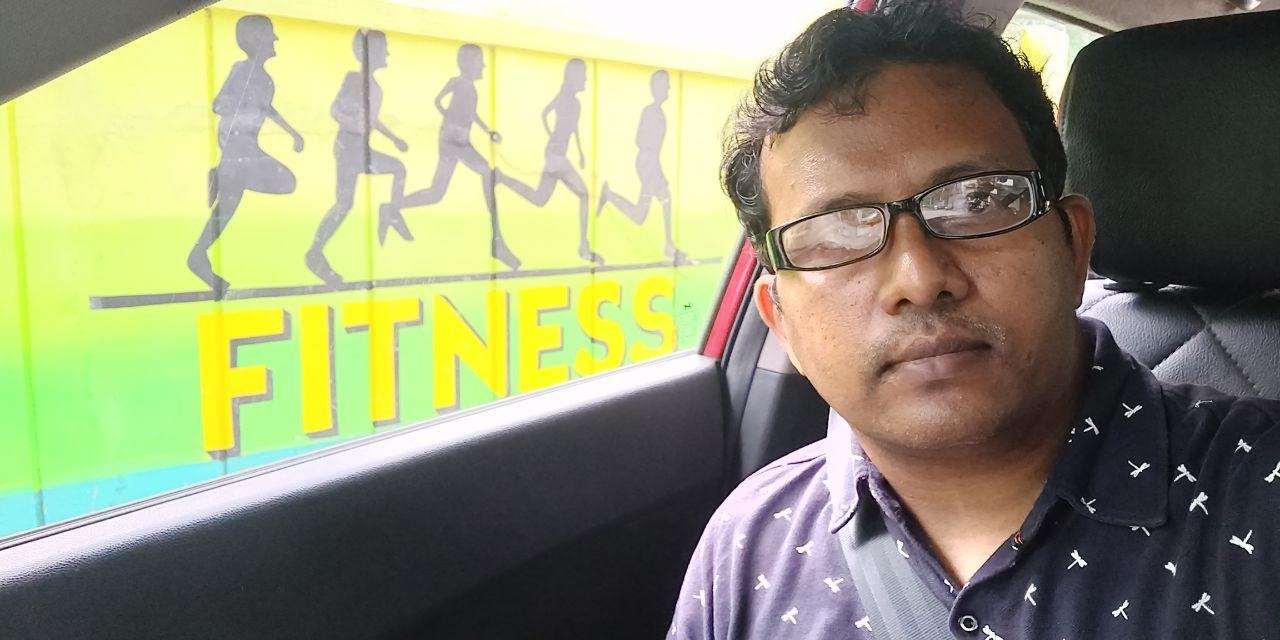 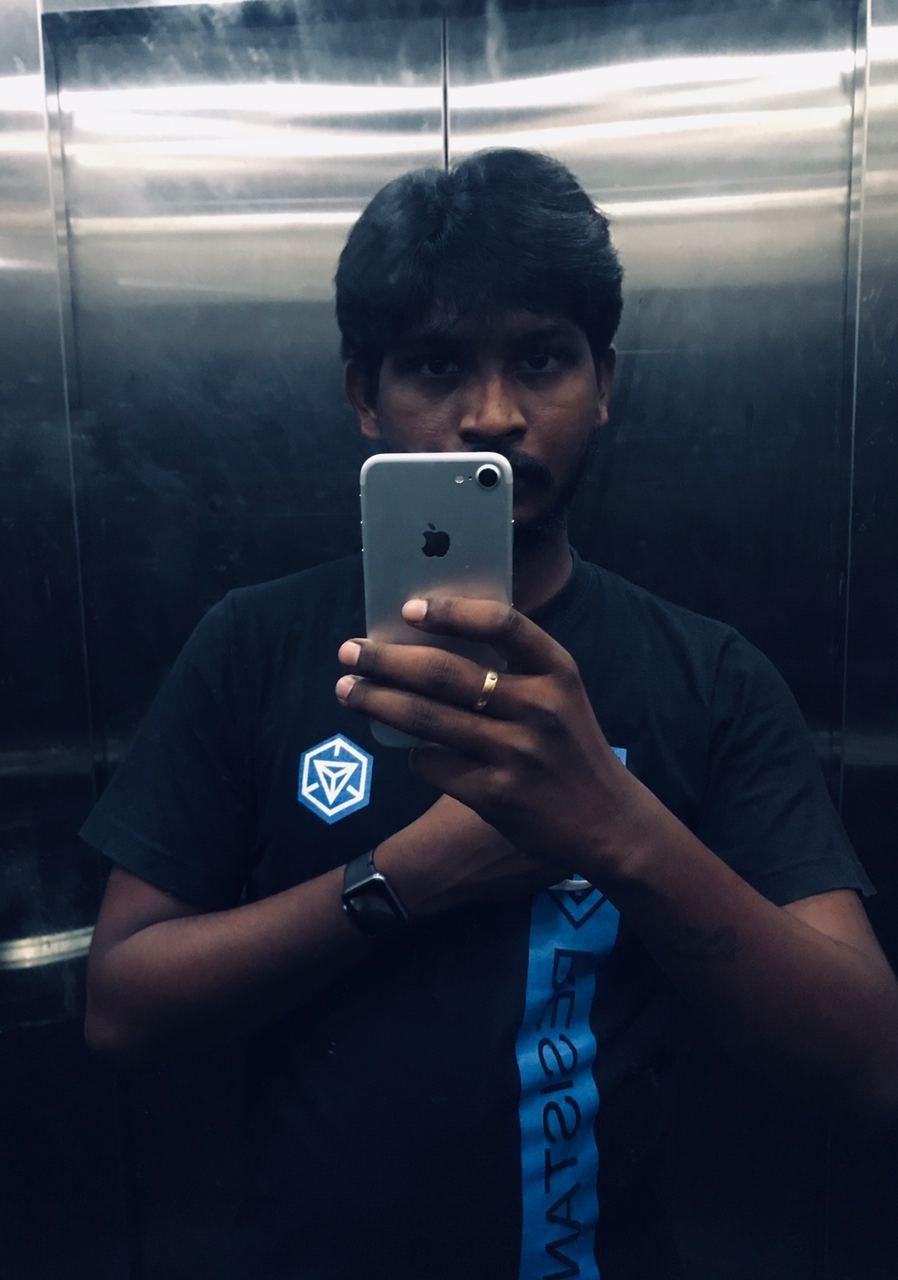 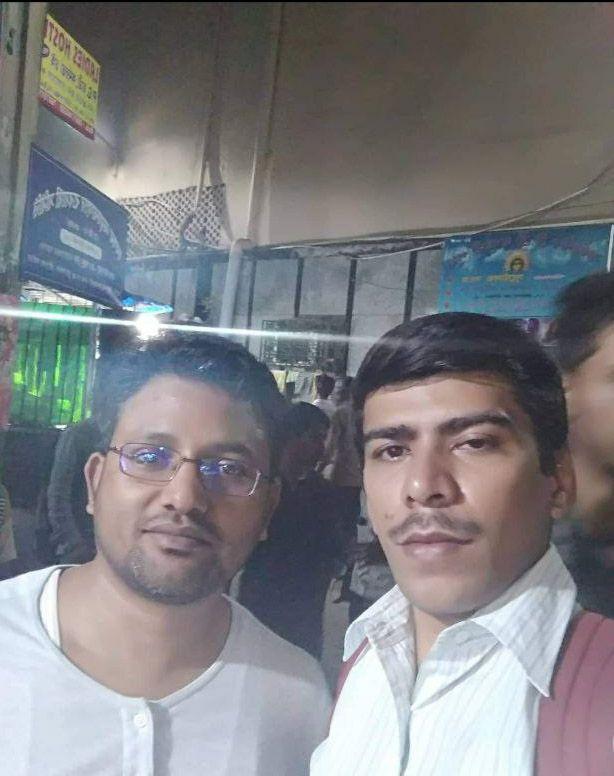 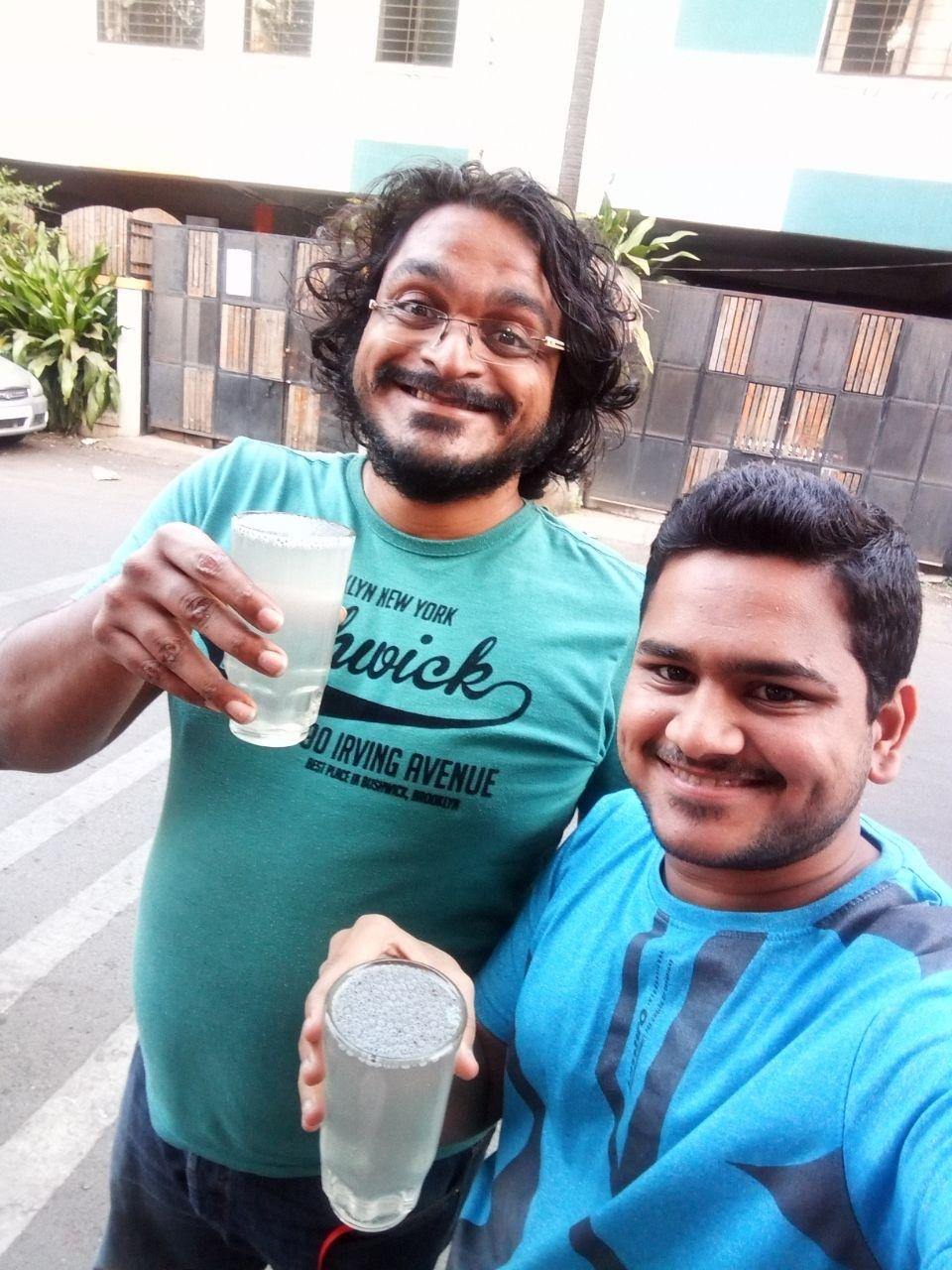 POST-OPERATION UPDATE: The suspected spoofers @UlTrOnDeStRoYs and @uLtRoNfOrEvEr were eventually banned. During the operation itself, all agents involved took Covid-19 precautions and maintained social distancing.