Obvious cheat, how can this not be detected?

i backloggued a bit and that's just plain stupid: 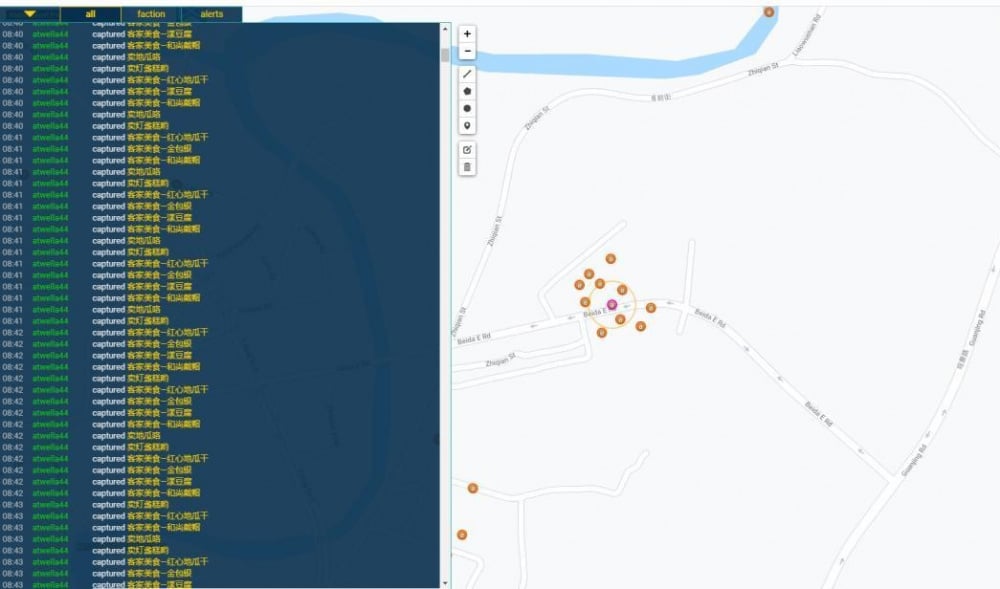 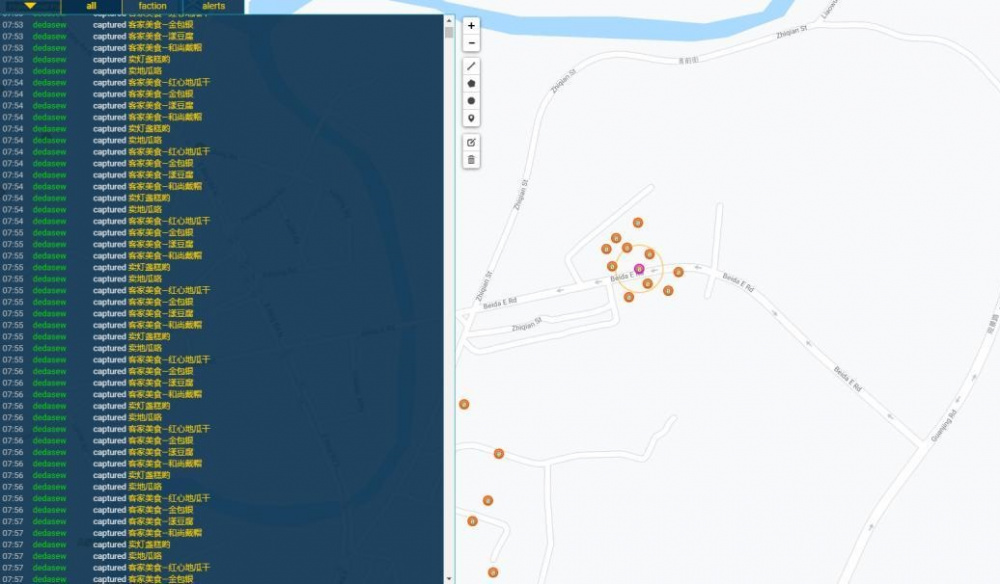 And of course still in game. 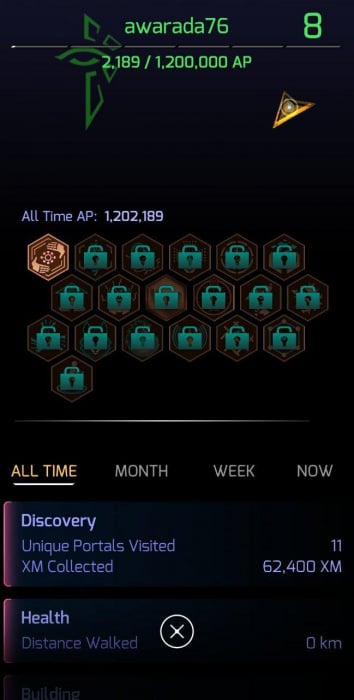 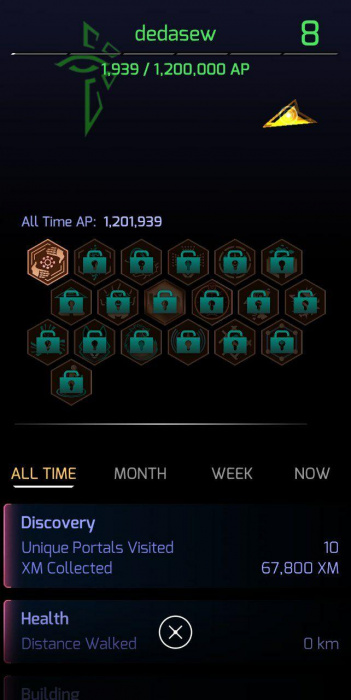