I live in Washington DC. That's not really important, except that it is a major metro area with a lot of history and notable places, objects, artwork, sculptures, etc.

I am now working on the Scout and Scout Controller badges, trying to give them a fair shake. As I walk around my city, I note that many of the objects the portals represent are no longer there, or are misplaced, or are in close proximity to things that are much more noteworthy - like several placards in a place that has a large sculpture.

What got me thinking about this was the Butterfly Garden around the Smithsonian Natural History Museum. There are some new sculptures in place that have no chance of becoming portals, because of the sheer amount of portals in the area. Most of the existing portals are not "Great" - picture of signs, and not sculptures. Many of them are missing. I report them, as you do, but inevitably they get rejected, and then you have to appeal. I don't have the energy or interest in following up on every one.

This is the same story for the Sculpture Garden across the Mall, and it plays out all over the place. I won't list all the examples. It would be great to have an event, where decisions could be made on the spot, provided there is evidence. A chance to Curate what becomes a portal, in high concentration areas.

I propose that we have scheduled events for a location (or dozens) where we submit nominations, edits, deletions, etc, and then have a video conference to justify our edits.

I would gladly pay for the ability to curate an area, to have better portals and game elements. I also would love to make progress on the OPR Live badge.

Examples (none of these are portals):

This one is in the same position as this portal: 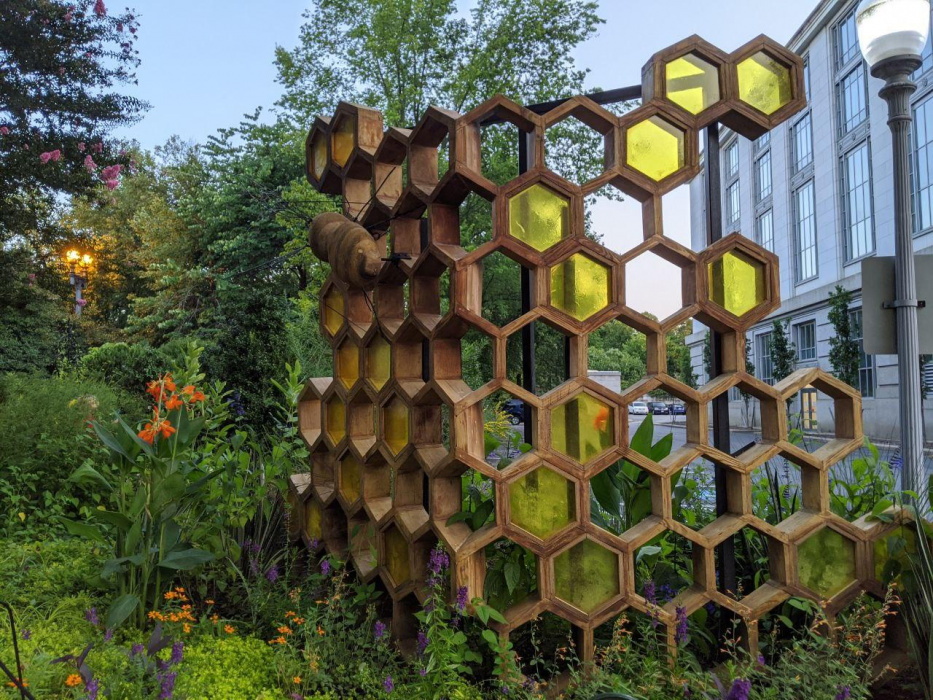 Several of these in the same area, about 6-7 altogether. 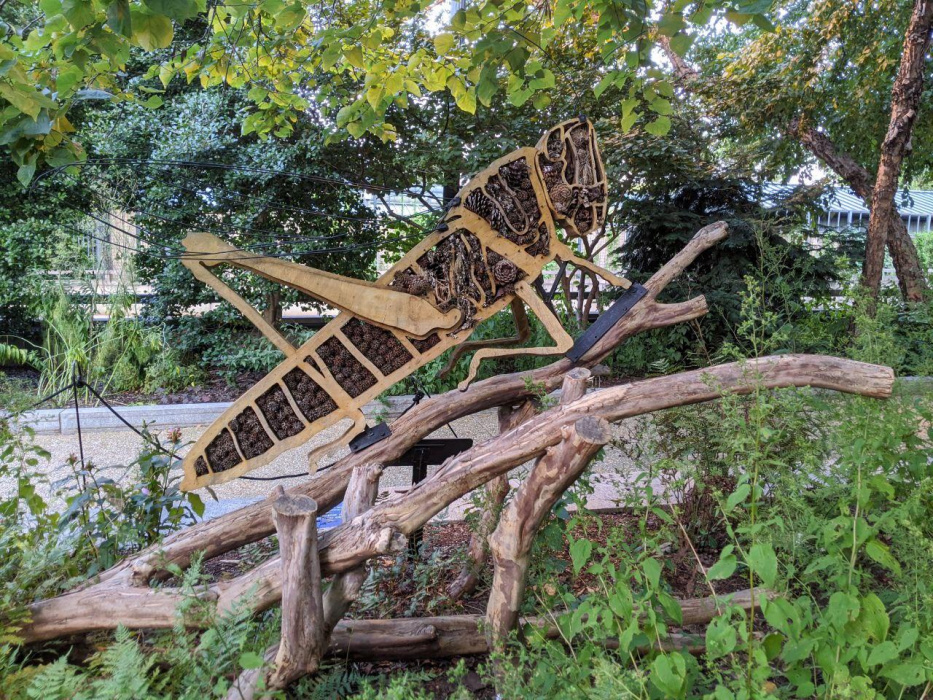 This is a really neat sculpture, that has been there for several years, but can't come online because of other non-existent portals: 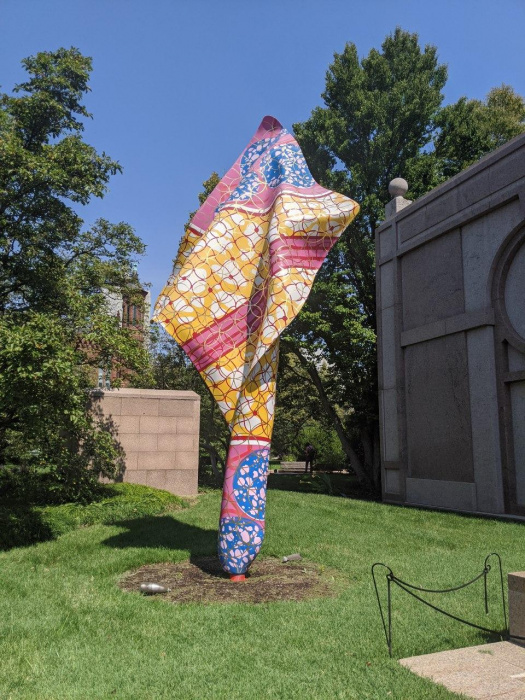