ChiEnl & UCR Fundraiser for My Block, My Hood, My City

On June 6, 2020, ChiEnl and UCR jointly released a statement in support of Black Lives Matter. Social action takes many forms including participating in protests, making donations to social justice organizations and advocacy groups, and volunteering in support of allied causes. In our June statement, we stated that we would have a matching donation campaign.

Today, we announce that through the end of September, UCR and ChiEnl have each pledged $500 in matching funds for donations to My Block, My Hood, My City , a Chicago organization that provides "underprivileged youth with an awareness of the world and opportunities beyond their neighborhood" and takes "students on explorations focused on STEM, Arts & Culture, Citizenry & Volunteerism, Health, Community Development, Culinary Arts, and Entrepreneurism."

Please join us in supporting My Block, My Hood, My City by making a contribution at https://www.gofundme.com/f/chicago-xfac-donation-matching and stand with us again united against injustice. 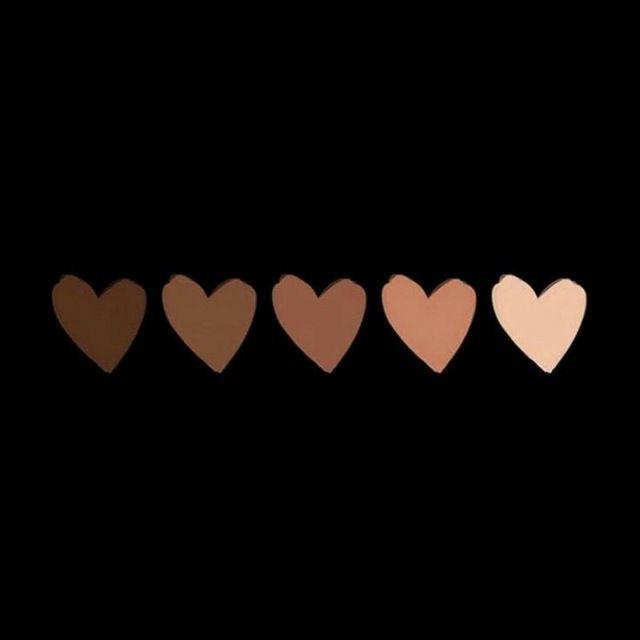