Burning Man / Where is Tycho?

cheatch ✭✭✭
August 2020 in The Investigation 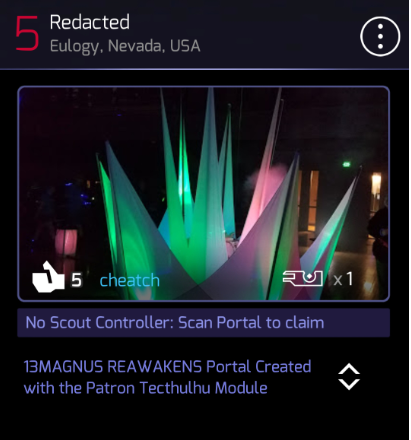 I'm not that familiar with Burning Man, however found out this is 'Burn Week', and Burning Man event is on Sat Sep 5th.

If the Redacted portal was set up, I reviewed the photos and seems like no one submitted a photo if it was actually at Burning Man 2017, 2018, or 2019

He introduced Ingress at Comic Con 2012

Here's a mention of him in Ingress Origins book 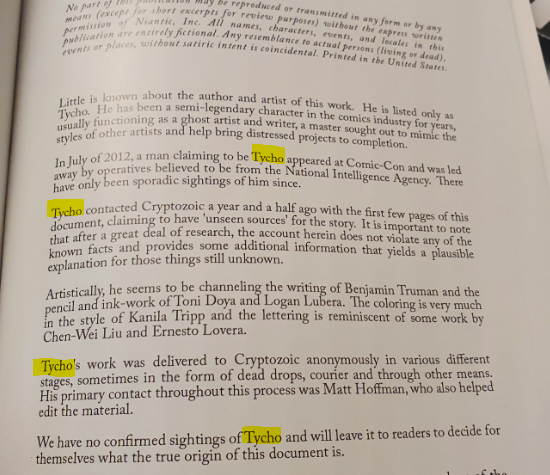 Does anyone know the current locations of the other Camp Navarro keys?