Several Inland Empire Resistance Agents have tried many times to get SnottyGurl her Onyx Illuminator and during each of those attempts, the cards just weren’t in our favor. Luckily on August 22, 2020, the planets lined up for not only Snotty to get her Onyx Illumniator, but also allowed Aubergine46, DubJDub, and Obasal to get theirs. Biirdie found a great anchor in the eastern part of San Diego County and 010000110110101 found the other on Camp Pendleton, which has been used in the past for these types of Ops. The spine ran through La Jolla.

The day started with some small clearing activities in the morning, with Aubergine46 hitting a few portals that cleared most of the western lane. Later in the day, Agents LinkSplatoon and Bodysuit traversed through Oceanside, smashing fields like they had for the past several weekends to distract and not raise any alarm as to what we were up. DubJDub, Biirdie, Fartnarkle, and xSMITTYx cleared the southern lane right before it was time to throw. Once the lanes were clear, everyone converged on La Jolla and cleared all the green in the area for Aubergine46 to throw the first link at 1715 hours PDT. Once the western lane we were worried most about was connected to the north anchor, 010000110110101 threw to the eastern anchor and the race to field began.

Aubergine46 and SnottyGurl were taking turns throwing fields until each got their Onyx. DubJDub and Bodysuit met up with them to retrieve the unused keys to throw the remaining fields. DubJDub got his Onyx, while Bodysuit was trying to get his Recursion Red Wings on his Illuminator. Unfortunately, we ran out of keys, so we all met up at a local restaurant in the middle of the spine to celebrate the accomplishments that were just made. Later that evening, we watched as local ENL came through trying to destroy the fields, which we thought nothing of until Obasal said he was 100k MU short of his Onyx. 010000110110101 started looking for portal keys dropped after the ENL went through. An anchor key was found, and Obasal ran over to get it. Biirdie and Bodysuit each had one more eastern anchor key, and 010000110110101 had several north anchor keys. Bodysuit threw a field and we sat there defending it from the ENL, turning the experience into a mini anomaly. ENL flipped the portal on us, so we recaptured it and Bodysuit threw again. We had Obasal hold off until later when activities died down. About 30 minutes before the end of the meetup, Obasal threw his field and both fields made the midnight checkpoint. Obasal got his Onyx and was a happy camper the rest of the night. 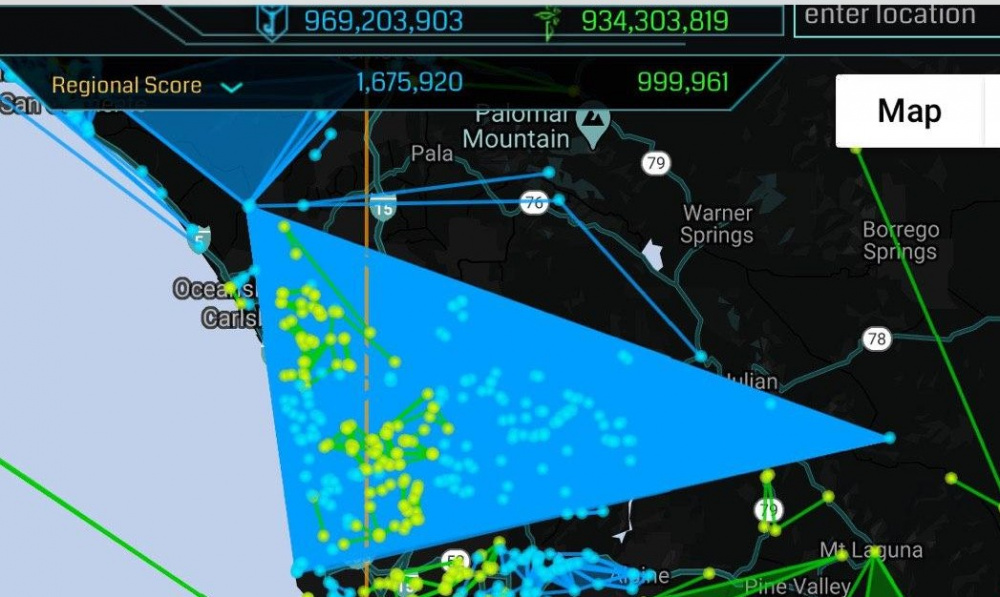 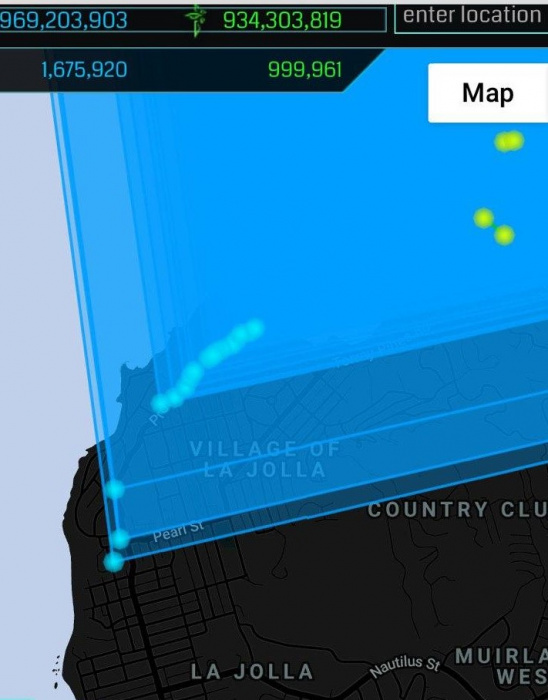 In total, 26 fields were thrown. The average MU for each field was about 616,461. Overall total MU was approximately 16 million. Checkpoints made was 2. 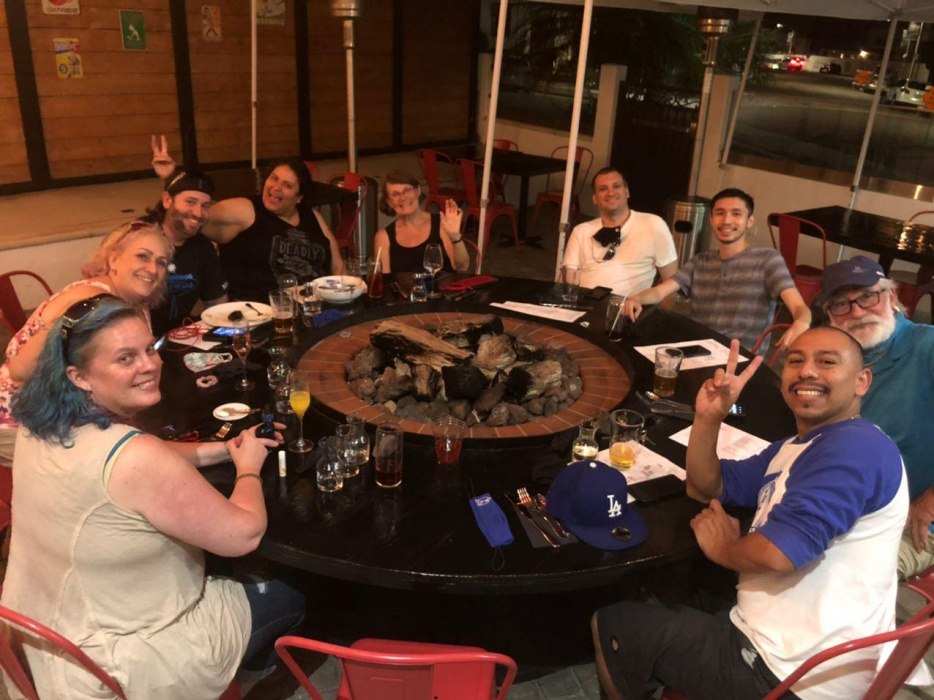 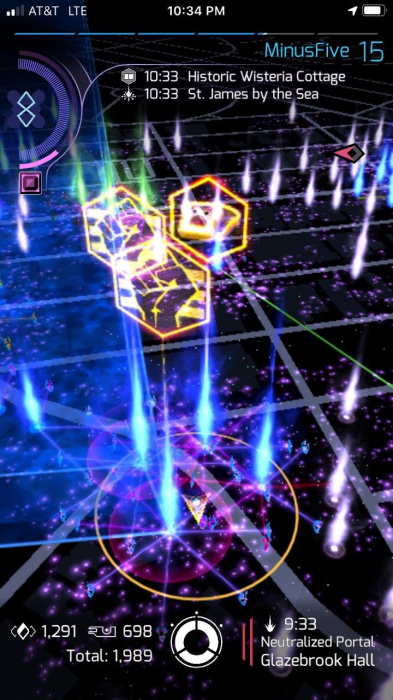 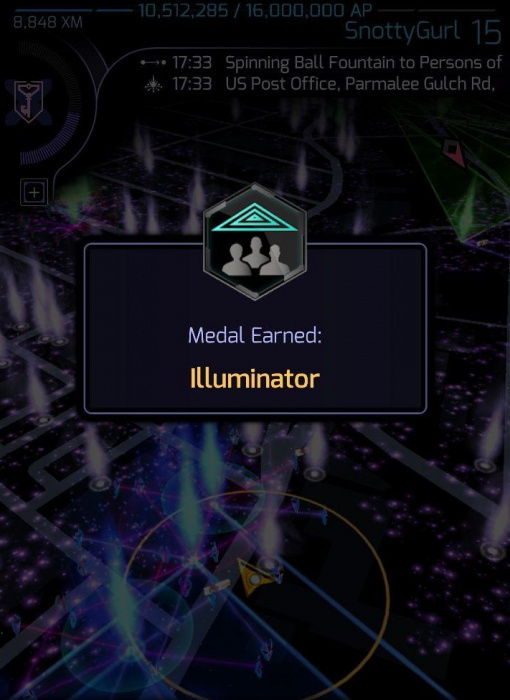