The portal in question did not appear on the Intel map or in the PoGO game, because it ended up being close to another portal, due to my lack of attention. I ask the support if possible, move it up to the on the corner of the street, because the flag is big and takes the whole mural. it would look the same on top of the site. stop there, the portal appears on ingress and PoGO, helping game lovers in the region.

I am also sending the photo that was requested to the portal and the support photo, where it shows that the painting is great.

I am grateful now. 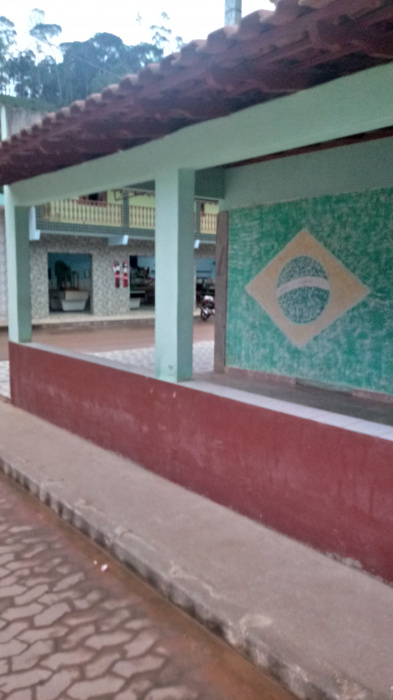 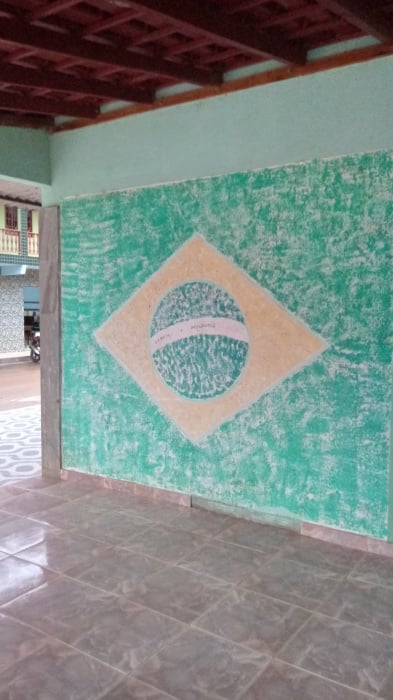