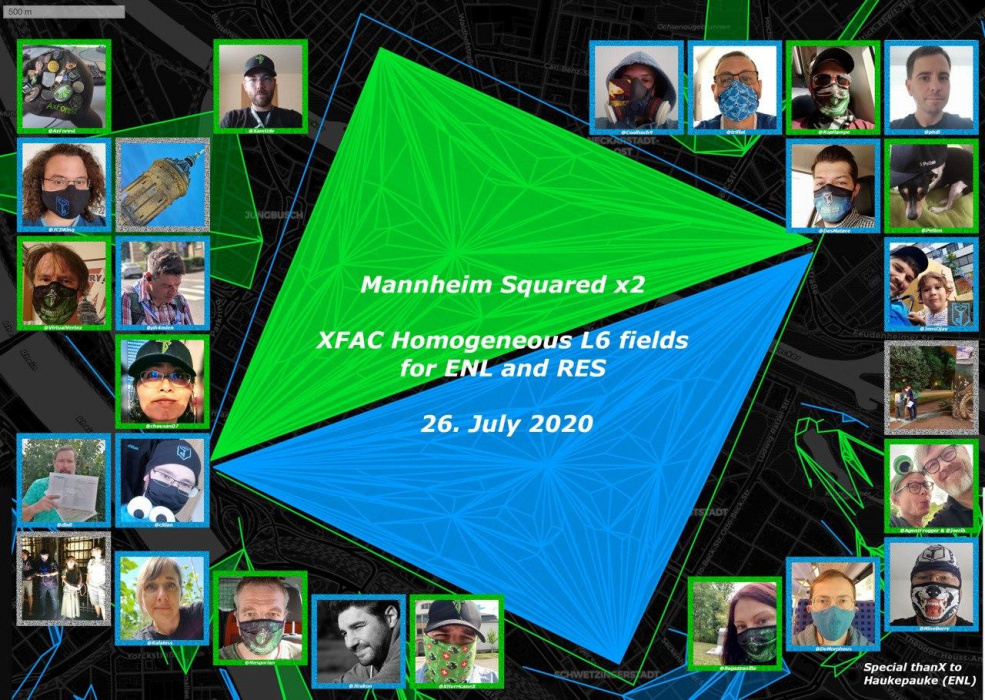 In the night from the 25th to the 26th of July a group of Enlightened and Resistance agents achieved something never done before in Ingress.

Two homogeneous level 6 control fields were created simultaneously next to each other to create the first homogenous square. This project took place in the beautiful city center of Mannheim in Germany. Prior to building the HCF L6 a fieldart was created with 2 linkstars from the center portal of both fields.

The main purpose of this project was to create a cross-faction fieldart. To fully understand the idea behind this project some background knowledge about Mannheim is needed. Mannheim is also called “The city of squares”. This is due to the organizational structure of its city center. The streets in the city don't have names, rather the blocks are named. So block M6, M5 and so on. Confusing for tourists most of the time, but a unique “feature” of the city for sure. So when brainstorming on what to build the idea about the “square in the squares” was born. 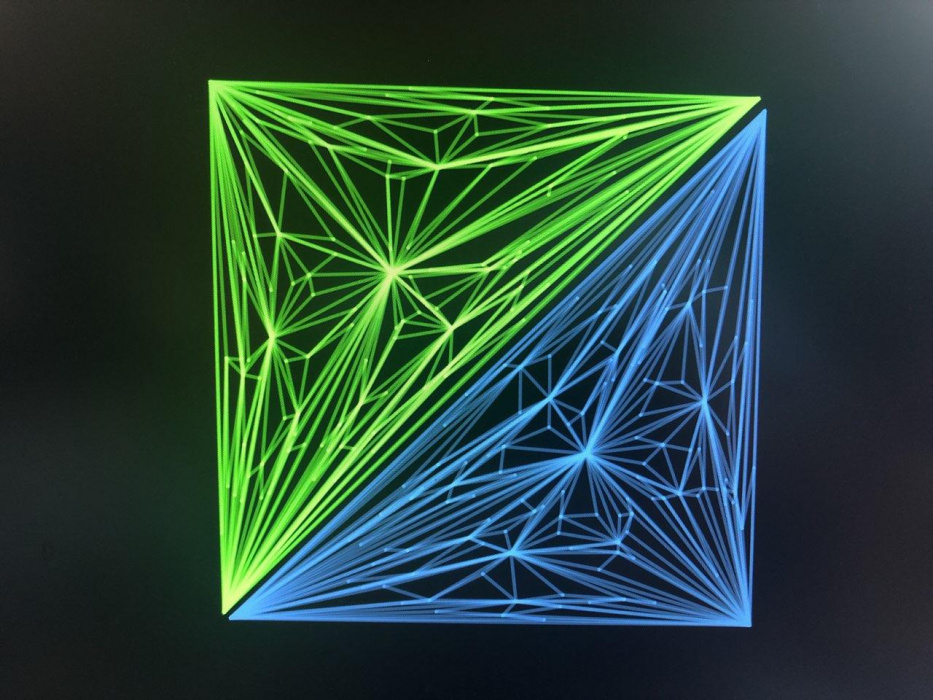 (The first idea as a draft)

After the idea was finished a cross-faction chat was created. All agents interested in this project joined this group. Last uncertainties were solved and the keyfarm started. Linking sheets were created and teams were assigned.

The evening of the project itself was really nice. All agents from both factions gathered outside at a restaurant to have a drink together before everything started. At this point our two operators were already watching the map really carefully and giving last alerts for the precleaning.

After receiving the linking sheets and the needed keys all agents moved into position. On the way to their location all the portals needed for the linkstar were already deployed. Also Guard Links around the city center were established.

At 23:30 it was finally time to start the project. Everyone was in position and the playzone was fully prepared. Everything started with the two parallel baselinks, after both of them were established both linkstars were created. 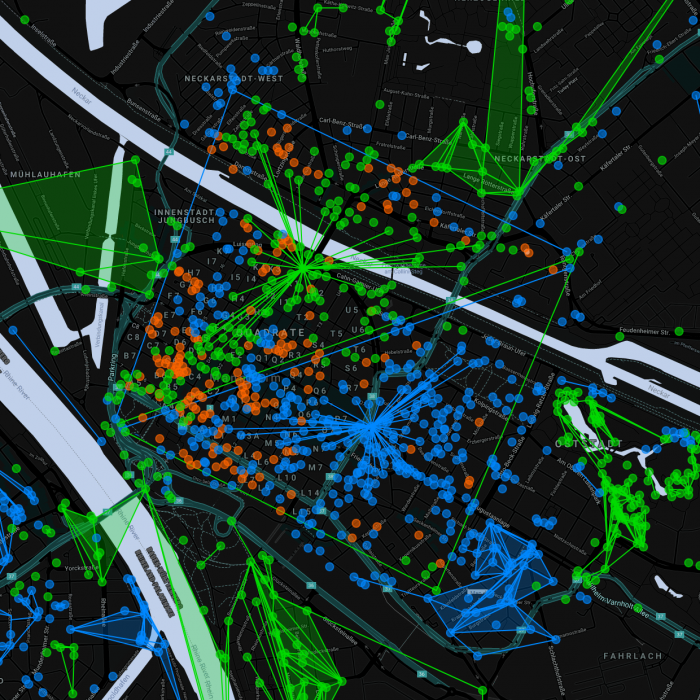 After taking some screenshots all agents received the “Go” and started working on their links. Everything went really smooth up until the point where an Enlightened agent, who wasn't aware of this project, destroyed the center portal of the Resistance field at 01:00. It was a small shock, but our operators started directly to work on the plan to fix the field. At this point some agents needed to head home. It was getting way later than originally expected.

While Resistance was busy creating the new plan the Enlightened faction continued fielding. A few small mistakes occured during linking but they were spotted right away and were easily fixed by the agents in question.

When the agents linking the inner field were done they gave the “Go” for the anchor players. The field was looking more and more homogeneous, until one Enlightened agent told his Operator the next Key he would need to link was fully deployed in blue. This caused some confusion for a moment. The reason was there are two portals with the identical name. So while farming for keys the wrong portal was hacked. After hacking the correct key and throwing the last link, the Enlightened agents successfully created their HCF L6 at 02:55. This was the first Enlightened HCF L6 in Germany. 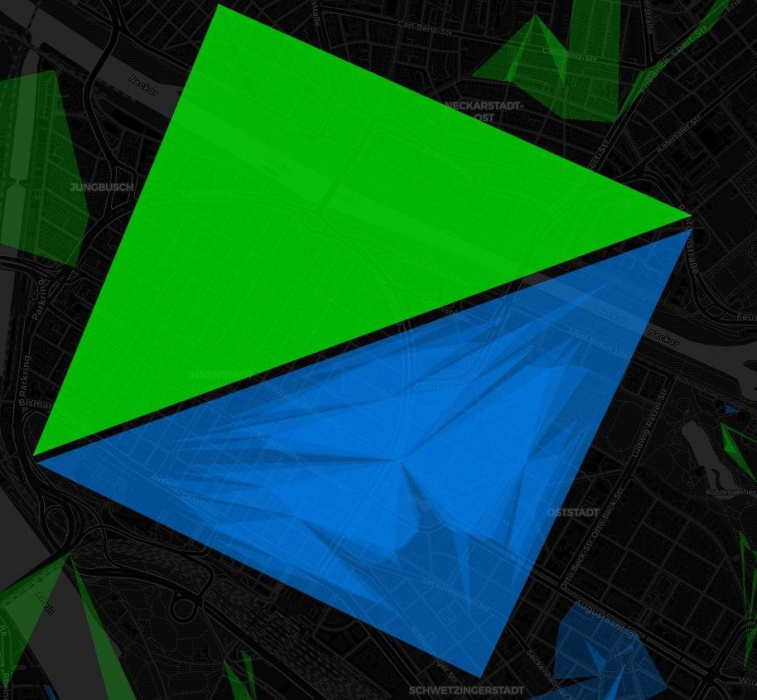 While Enlightened were celebrating the Resistance was busy fixing the field. Not an easy task, it was late, everyone was tired, and it started raining. In the end the Resistance was able to rebuild the portal with all needed links. This was made possible by one agent on his bike driving up and down the streets for all the needed keys. Finally the “Go” for the anchor players was given.

All agents gathered at the three anchors and it was a team effort to make sure every link was correct. Resistance finished the field at 04:04 and the first homogenous square was visible on intel. 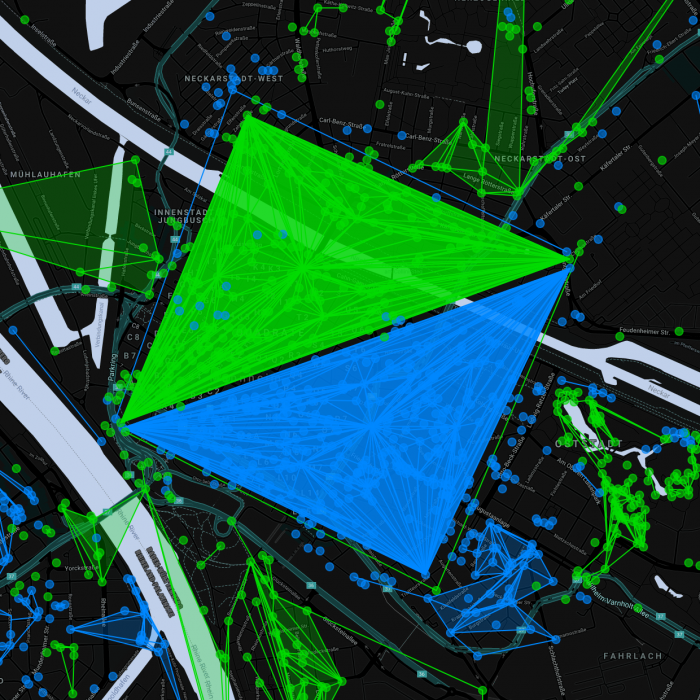 All amazing agents involved in this project: