Several years ago I decided to make a field-art with my beloved tea for my 5th Ingress-versary.

I found an artist quickly and the first version of the drawing was ready pretty soon, but then came anomaly in Helsinki, which happened to be scheduled right at our planned date. So I had to put the idea back in the drawer for a while. Thanks to JuggernautSpb for updating the plan, though. We’ve chosen the new date - my 6th Ingress-versary and then completely forgot about it

Big thanks to Spb ENL who drew a fox field-art on 12th of July and reminded us about our plan.

Farming keys from 100 portals? No problem at all We asked to help one agent working in the area, a couple of agents on vacation and a couple more of Ingress crazies.

Thanks to all the people who agreed to participate in the operation without knowing anything about the plan! 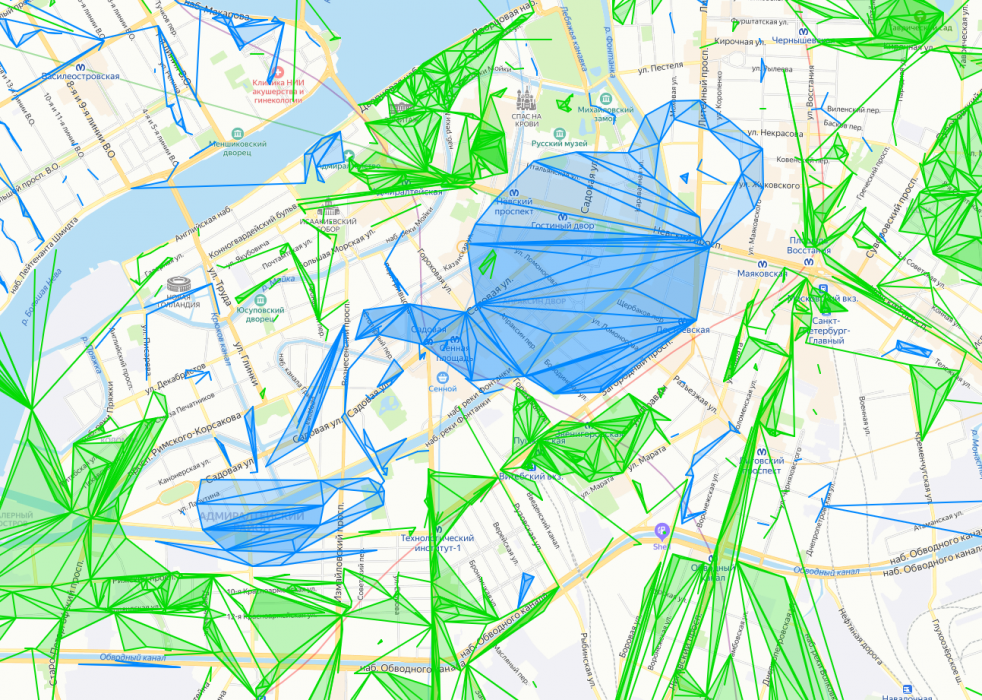 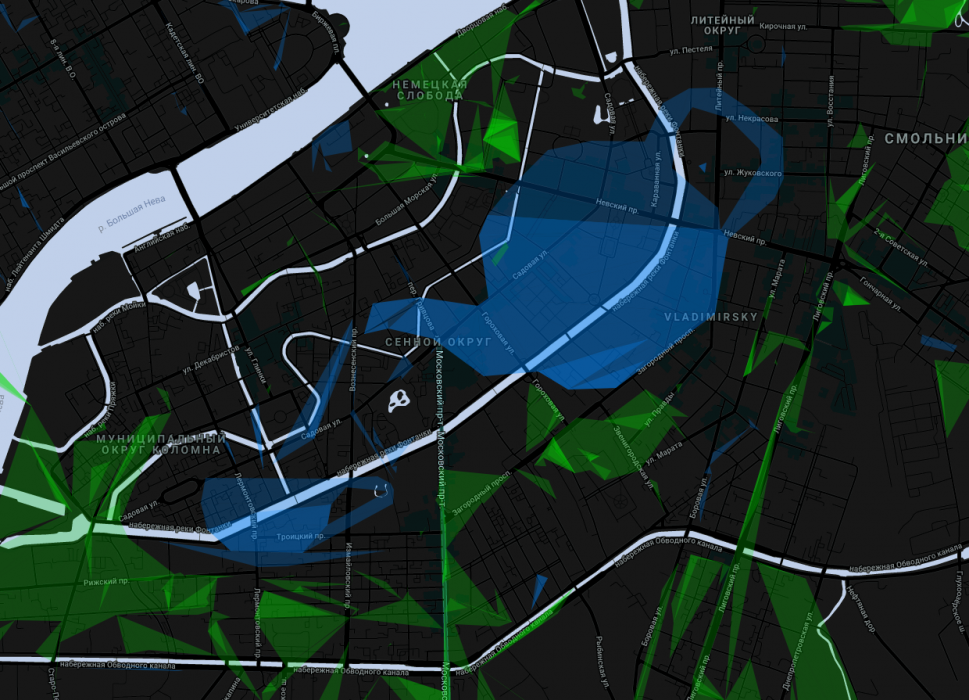 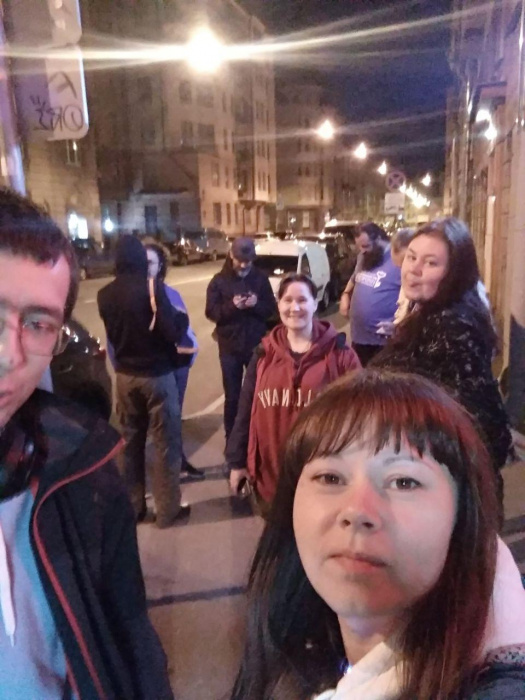 people queueing for the keys :) 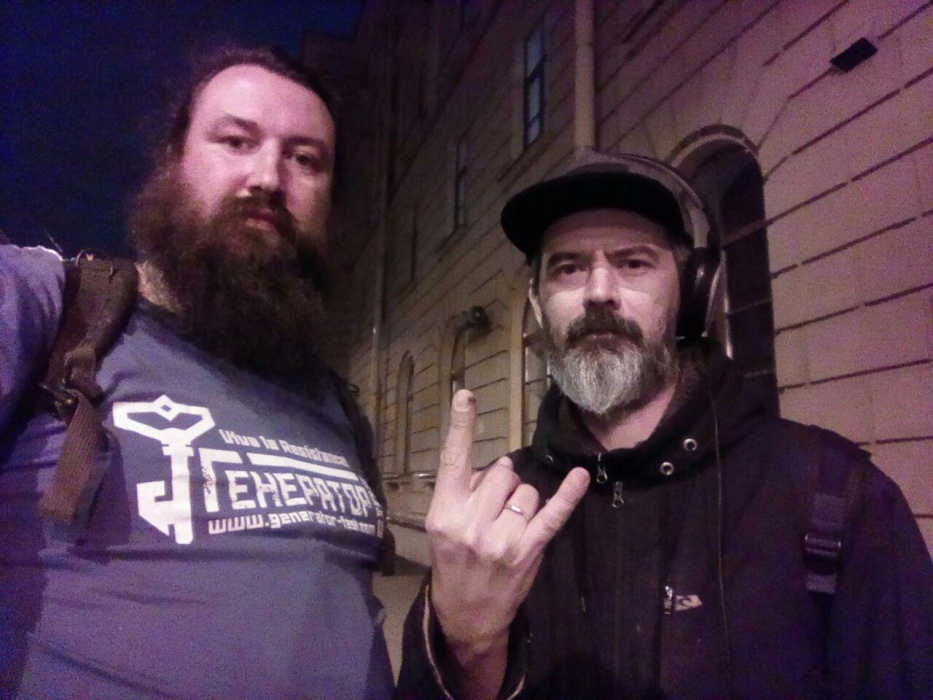 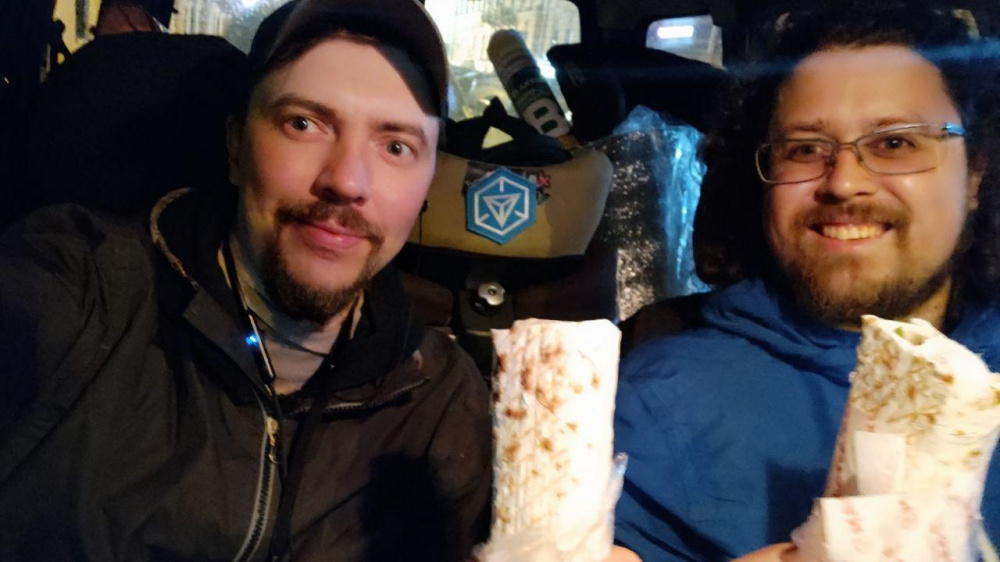 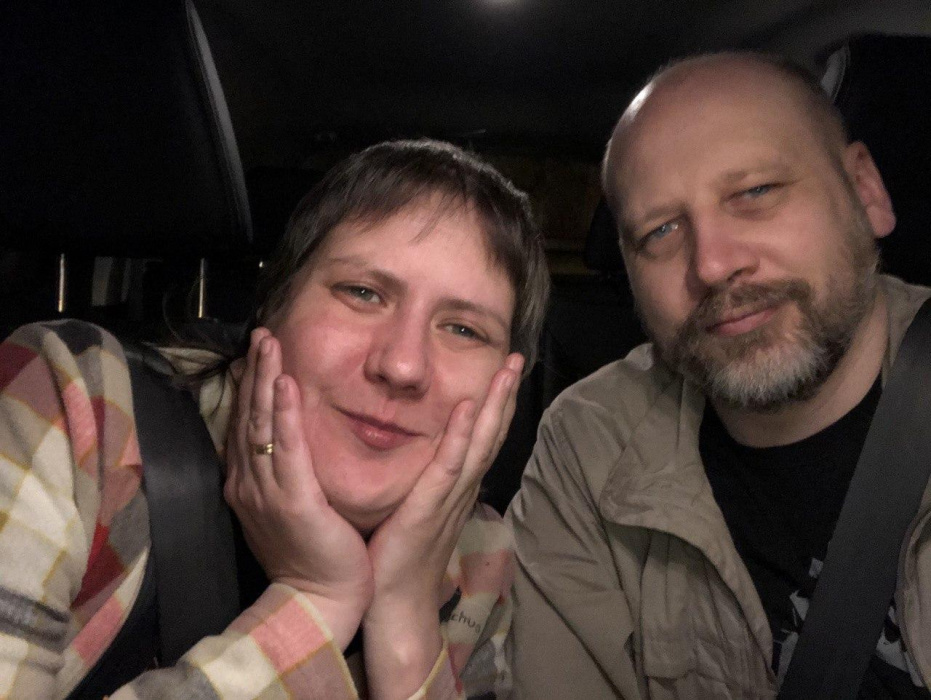 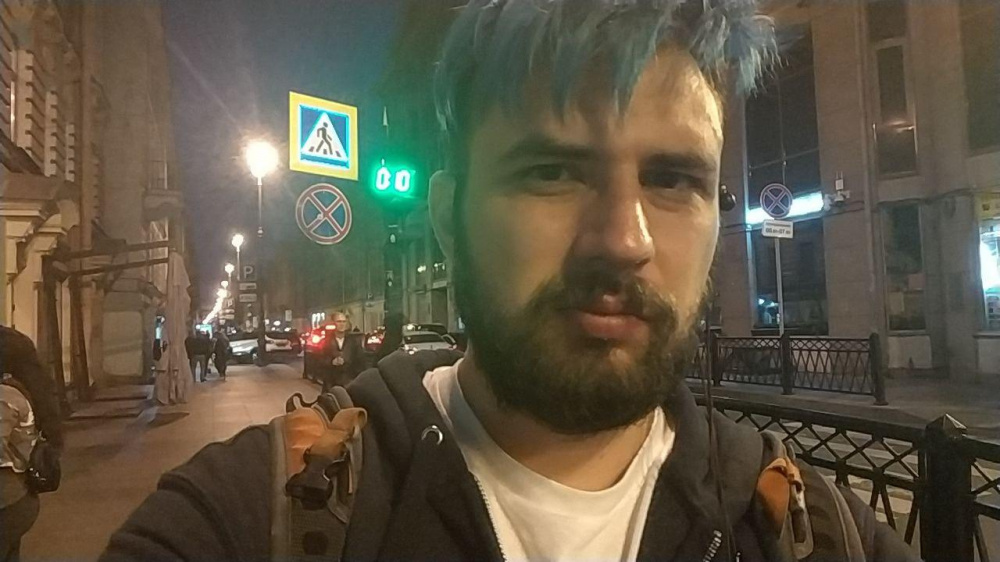 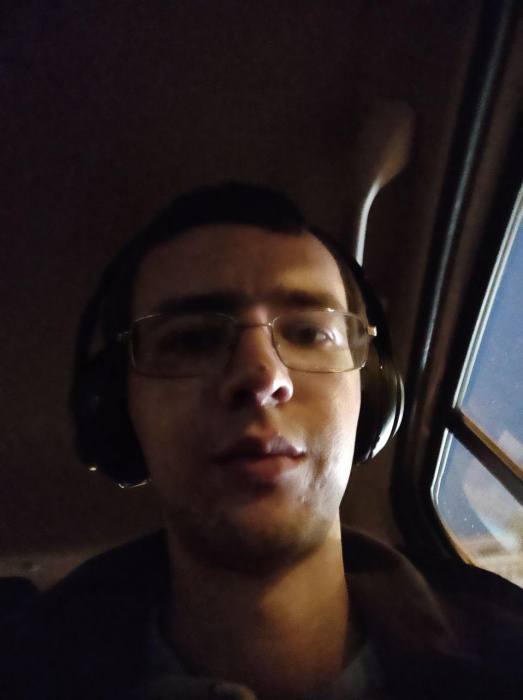 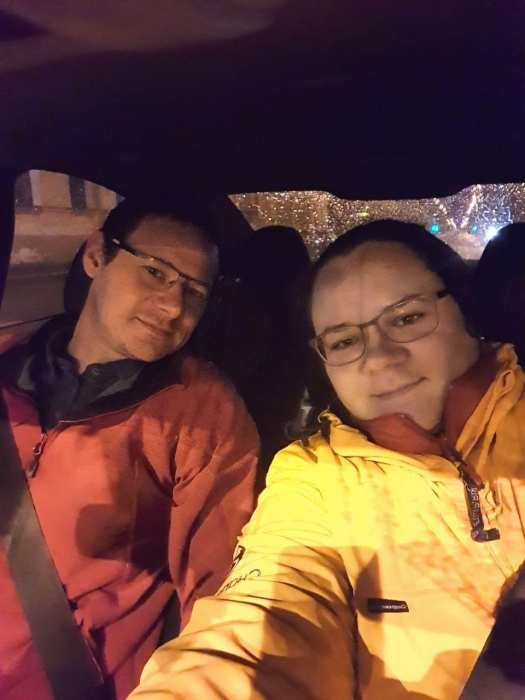 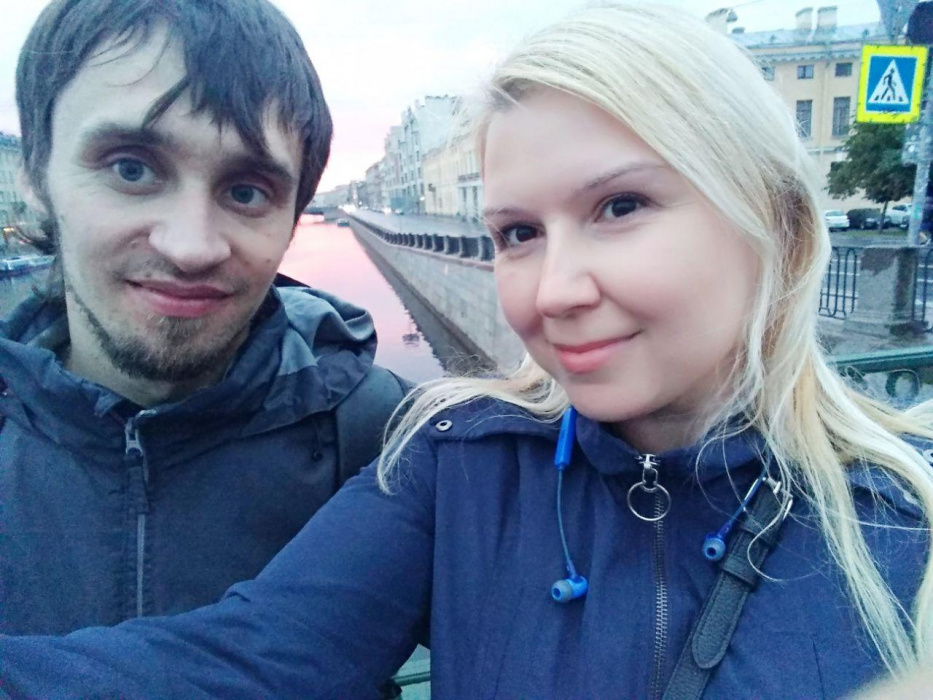 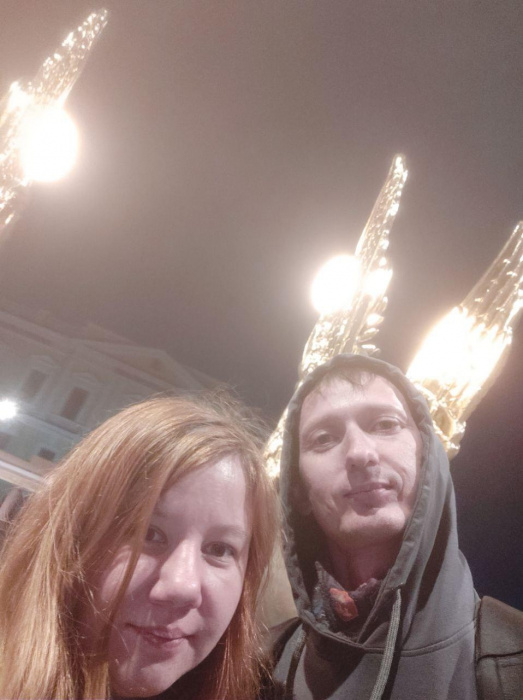 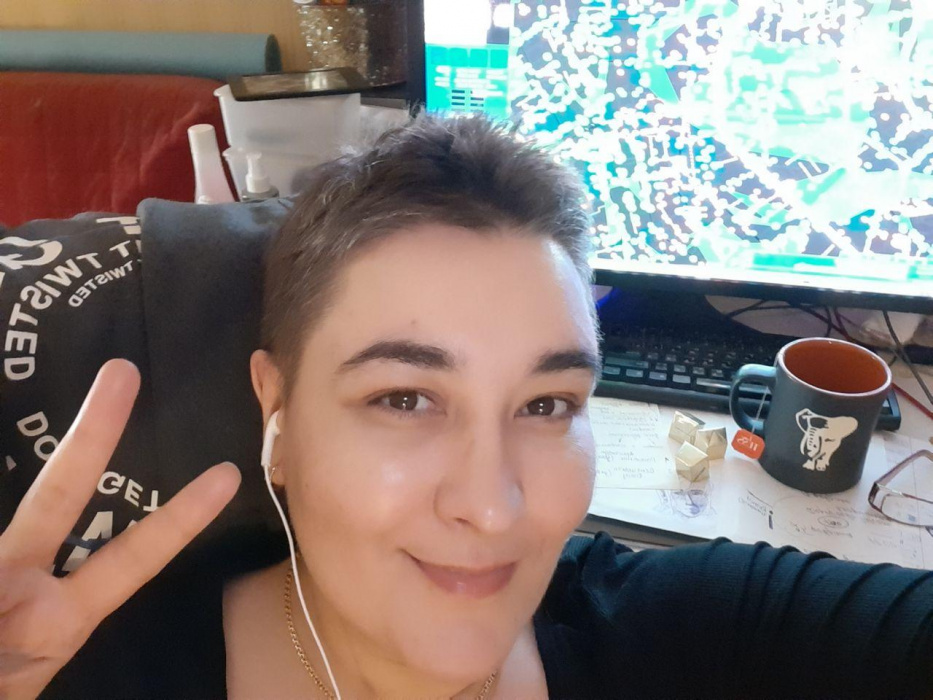 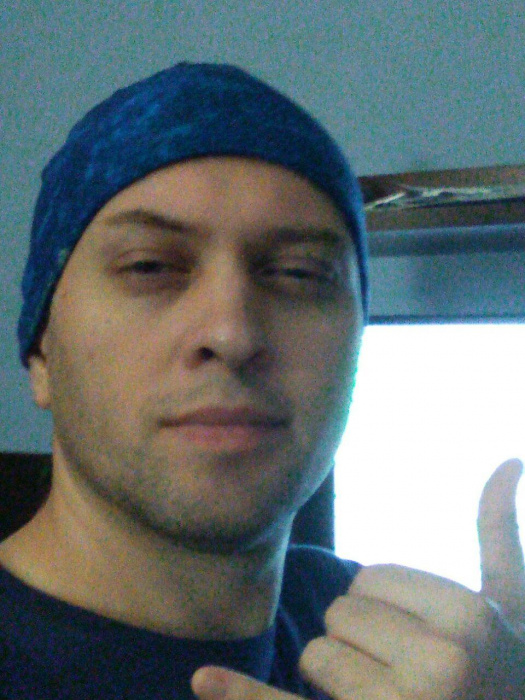 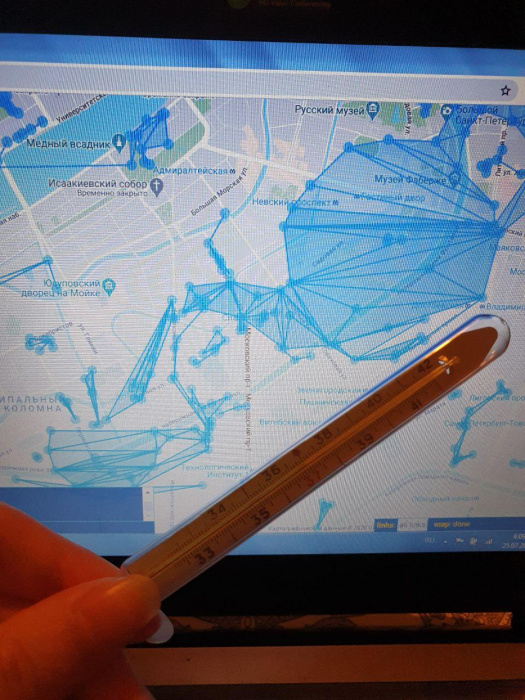