Etymology behind the Nemesis names 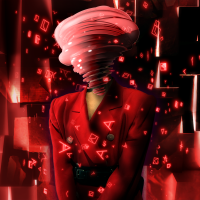 As we have reached the end of the Tessellation, I wanted to provide some insight on the origin of the names for the members of Nemesis. By the time we reached Helvetica (I think sometime around August/September 2019), we began to joke about fonts attacking the Osiris node. The codenames that Nemesis used are font types but there's more to that. The etymology behind these codenames give some insight.

I want to note the below is my interpretation of the names. I know there's many other ways to come to similar conclusions. I am not an expert on etymology so I do not doubt some of my explanations can be wrong based on the linguistics. Feel free to add your own interpretation or thoughts. Myriad. The literal translation can be 10000 or an indefinitely great number in Greek. As the Catalyst, she set out to infect individual Portals via a virus delivery mechanism in her glove. The challenge we had was to visit many unique portals to counteract her efforts. 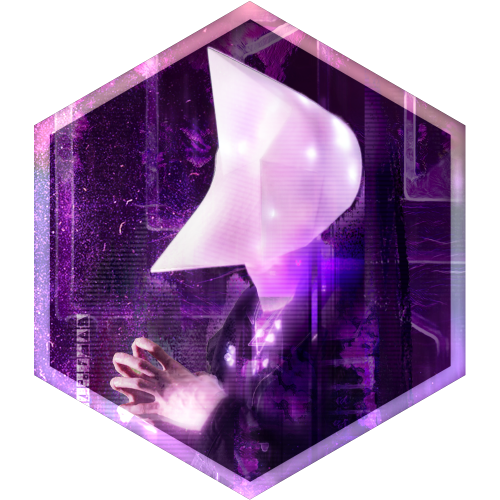 Aurora. In Latin, aurora means dawn. There's two ways to interpret the character's name. In the 28 Days of Ingression, Aurora is the name for Day 2. The blanket of color bathing the world was only the dawn of a new erafor the many permanent changes of the Nemesis node. The same can be said for Aurora's introduction to the Osiris node. We were presented with Aurora's Game. the first time of using the Janus Laboratorium website. 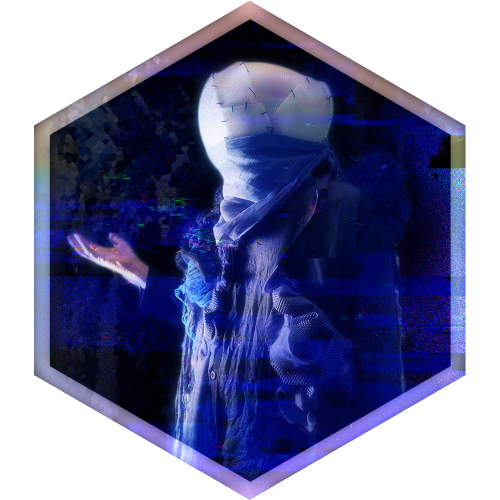 Helvetica. Everybody is aware of the typeface. Its etymology is rather unique. The Celtic tribe living in the Swiss plateau during the Roman Republic era were called Helvetii in the Latin name. The official Latin name for Switzerland is Confoederatio Helvetica which I do recall some Switzerland natives mentioning when the character was first revealed. CERN, the NIA researcher headquarters, is located in Switzerland. For a Skeptic, I would say it's a perfect name. The low-effort vesture solidifies the codename. 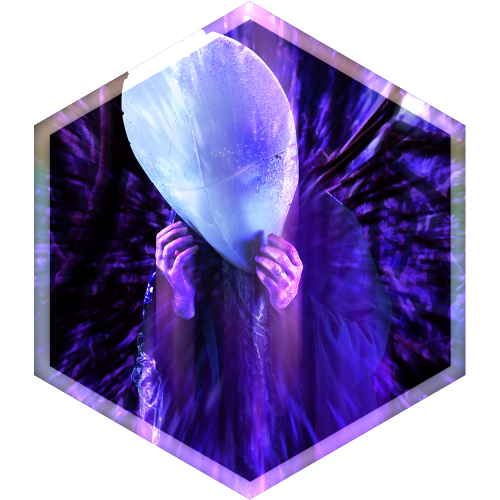 Avenir. Latin and Old French for to come to, to arrive. Think of the word avenue which means "a way of approaching." Avenir traveled in the Osiris portal network as 13 shards by using our redacted scanner. It also means "future" or "time to come" in French. The redacted scanner was deactivated to prevent Nemesis from using it to travel the Portal Network as shards. 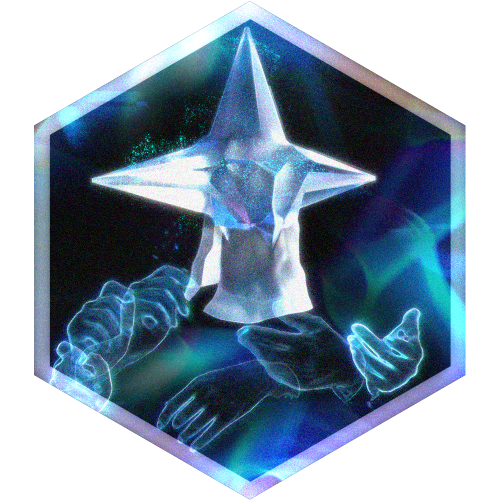 Umbra. Latin for shadow. It can also mean phantom or ghost. She's the first character we see floating in mid air - or at least the illusion. Umbra wants to keep the mystery alive in Osiris. She lost access to the Mind Palace when Nemesis crossed the Darsana Point. She was left in the dark of using her powers as the mysteries of the universe have been solved in the Nemesis node. 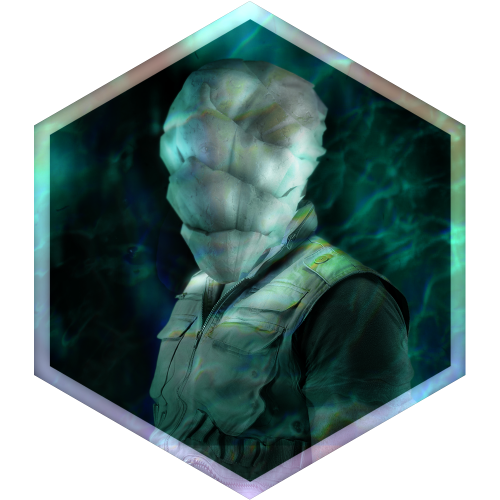 Courier. The word comes from the Old French word corour (and later courrier) meaning fast-running horse; messenger, scout. We find out Courier is Hank Johnson from the 1218 node. In the 28 Days of Ingression, Courier is mentioned in Day 23 - in which he gives knowledge (a message) to the Nemesis node about Remote Participation Experience (RPE) and the Undine. It should be no surprise that the Explorer archetype are couriers. Don't forget our visitor who delivered the physical tessera. 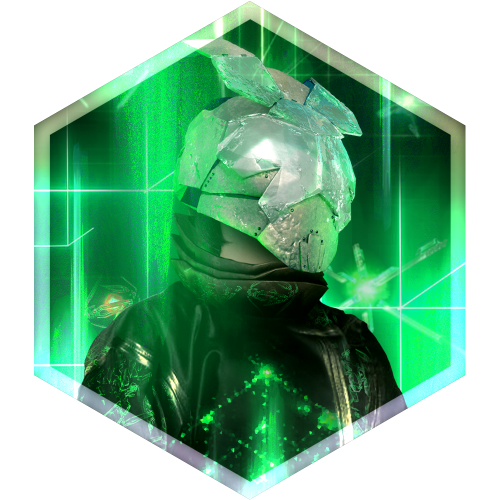 Didact. We would need to look at what didactic means. Didactic comes from Ancient Greek διδακτικός. A didactic person is someone who is skilled in teaching. They are instructive or intend to teach or demonstrate, especially with regard to morality. Didact instructed us to eliminate XM fields to limit the Exogenous from using them as a means of control. His instruction comes from first-hand experience. Didact was responsible for the Power Cube explosion on Nemesis node's Epiphany Night. It also was the Origin Day for the Exogenous to ingress into the Nemesis node. 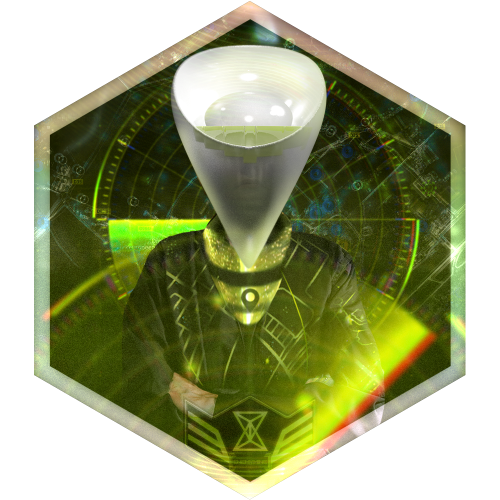 Optima. Optima is the plural form of optimum or optimus in Latin. Optima is the nominative, feminine, singular form of optimus. Optimus means the best or very good. From Optima’s first transmission to the Osiris node, she reveals herself as the Nemesis node’s Devra Bogdanovich and was responsible for the Enemy Mine intelligence leaks that first appeared as missions during the Abaddon Prime anomaly in Chicago. The Enemy Mine leaks were disguised as recruitment tools for Nemesis members - looking for the best recruits to join their ranks. The media drops worked as intended for Optima. 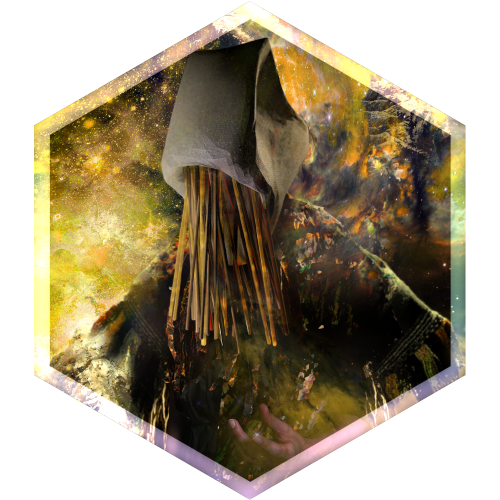 Perpetua. Perpetua is the plural form of perpetuus in Latin. Just like Optima, Perpetua is the nominative, feminine, singular form of perpetuus. Perpetua means continuous, unbroken, uninterrupted. Very close to perpetual: everlasting, existing indefinitely, or continuing forever in future time. Our Osiris node Yuri Nagassa explained how we could use the Recursion Coins to retrieve memories of Perpetua. Memories are like RAM in a computer - stored permanent data. The stored data can be read and changed in any order. Perpetua warned us not to do this as we would bypass the side effects of Commingled Consciousness, but it was classic reverse psychology. She wanted us to obtain these memories. 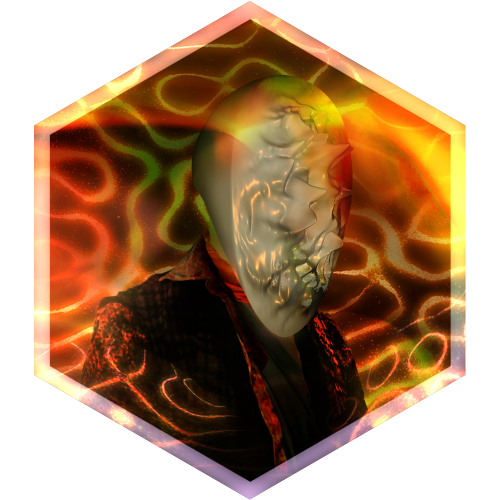 Lucida. Lucida comes from lucidus in Latin. The same pattern as Optima and Perpetua above. Lucidus means light, bright, clear. Think lucid, someone who is easily understood. Lucida’s first appearance to Osiris is a burst of radiating orange light! Lucid’s vesture radiates based on the sound generated which is no surprise for the Listener archetype. From the first Nemesis-Osiris peace summit, we get insight on his personality compared to Osiris Enoch Dalby. Lucida is very clear and straightforward about how Harmonic Resonance works to tune the Tessellation. He advocated for complete transparency between the Nemesis and Osiris nodes.

Lexicon. A lexicon is the vocabulary of a language - a dictionary. The Interpreter archetype are people who are passionate with all forms of spoken and written communication. Osiris Carrie Campbell is proficient with studying and interpreting the Exogenous Glyphs (or Shaper Glyphs as we have seen in our scanner). Her Glyph Journal was paramount during Cassandra Prime to understand the start of Nemesis’s ingression to the Osiris node and the Nemesis Runes. Lexicon’s vesture is layers of paper shaped like a tornado with her outline appearing as scribblings with various Nemesis Runes revolving around her. 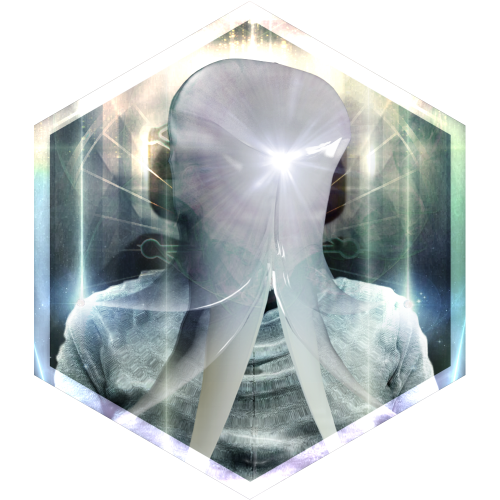 Requiem. Requiem is the accusative, singular form of requies in Latin. As a noun, requies means a place to rest. It also means to rest or repose. It’s commonly used to describe a musical piece for a dead person or a Mass for the repose of the souls of the dead. We find out Requiem was on an RPE operation (specifically 1218 node!) when Epiphany Night and the start of the Exogenous invasion was taking place on the Nemesis node. His mind stranded for some time and eventually returned to find his body had been irreparably damaged. “Their errant Patron re-emerged, of body and mind divided. Not fully functional, nor fully indisposed.” His body forever at rest on life-sustaining machines. 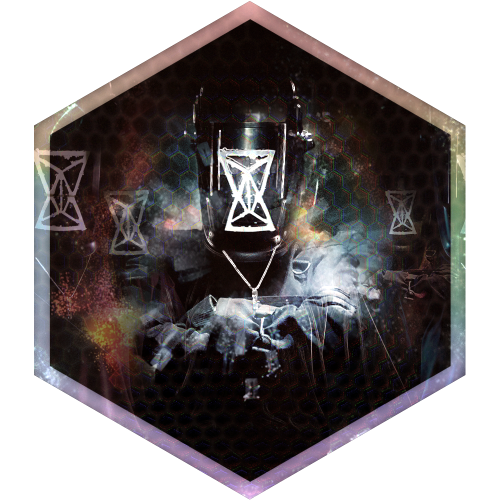 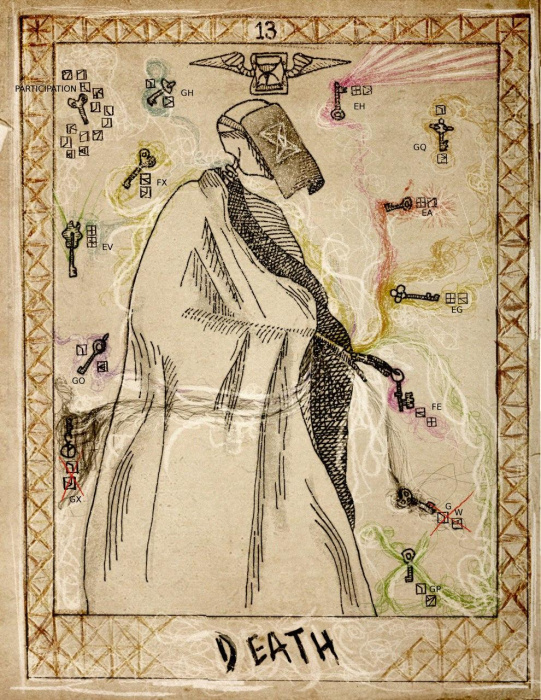 The tessera pieces are black and like negative images of the above tarot card. Here’s a video describing the process of the engraving. I saw Copperplate as more of an action to make the fonts show.