Enoch could save the Osiris universe notatinng the world.

thank you so much.

I approach to the sectrets of Enoch’s notation.

and find the similar figure which resonating frequency is 639Hz on Chladni plate.

The second, I research the meannings of the frequency 639Hz  and find it may be tone Fa, used in 6 notes of a Gregorian chant. Also this is the begining of the system of naming the notes of a musical scale by syllables.

How do you think,PAC? @Truthseeker

1.Making of Chladni plate and its wave driver 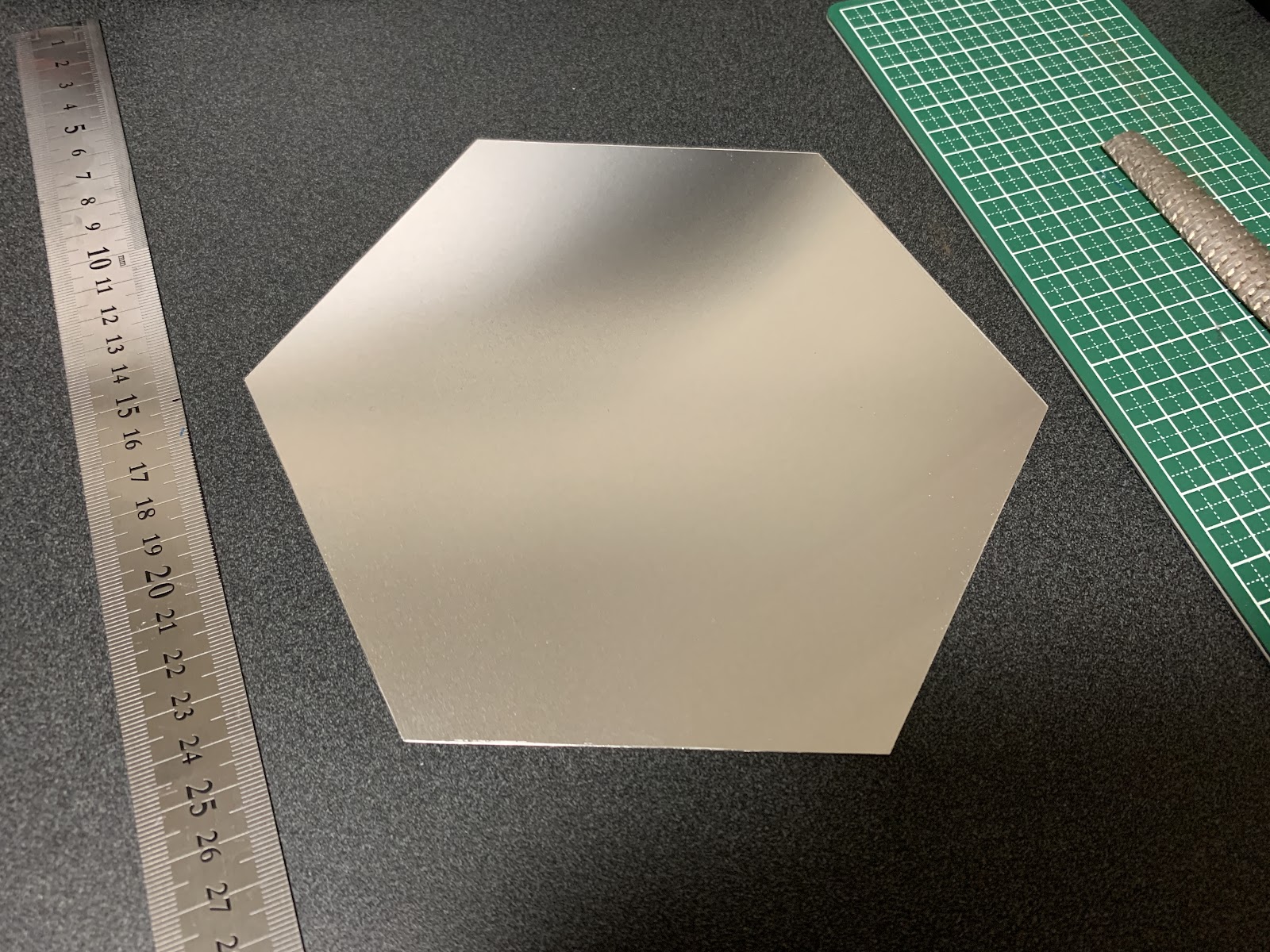 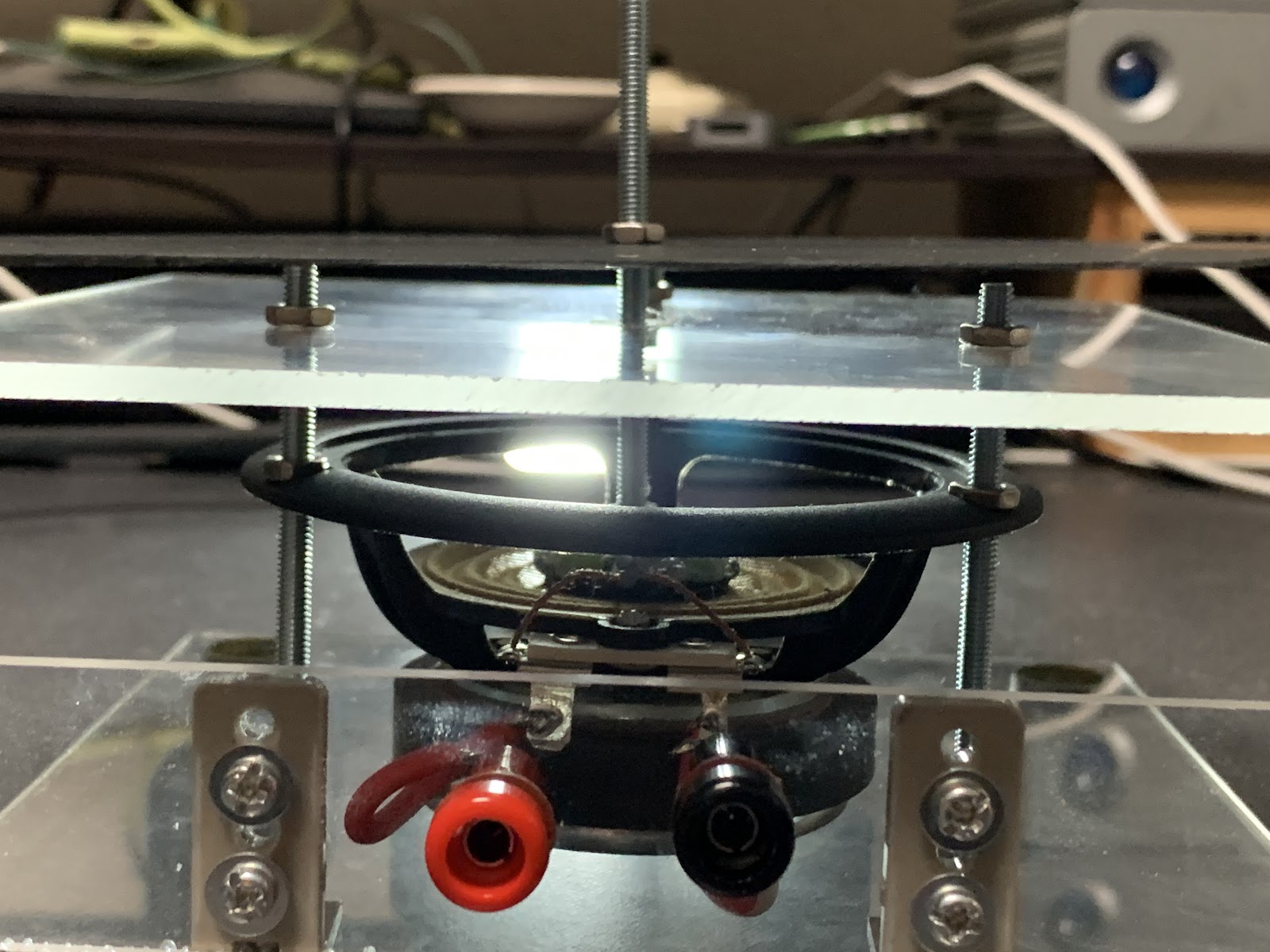 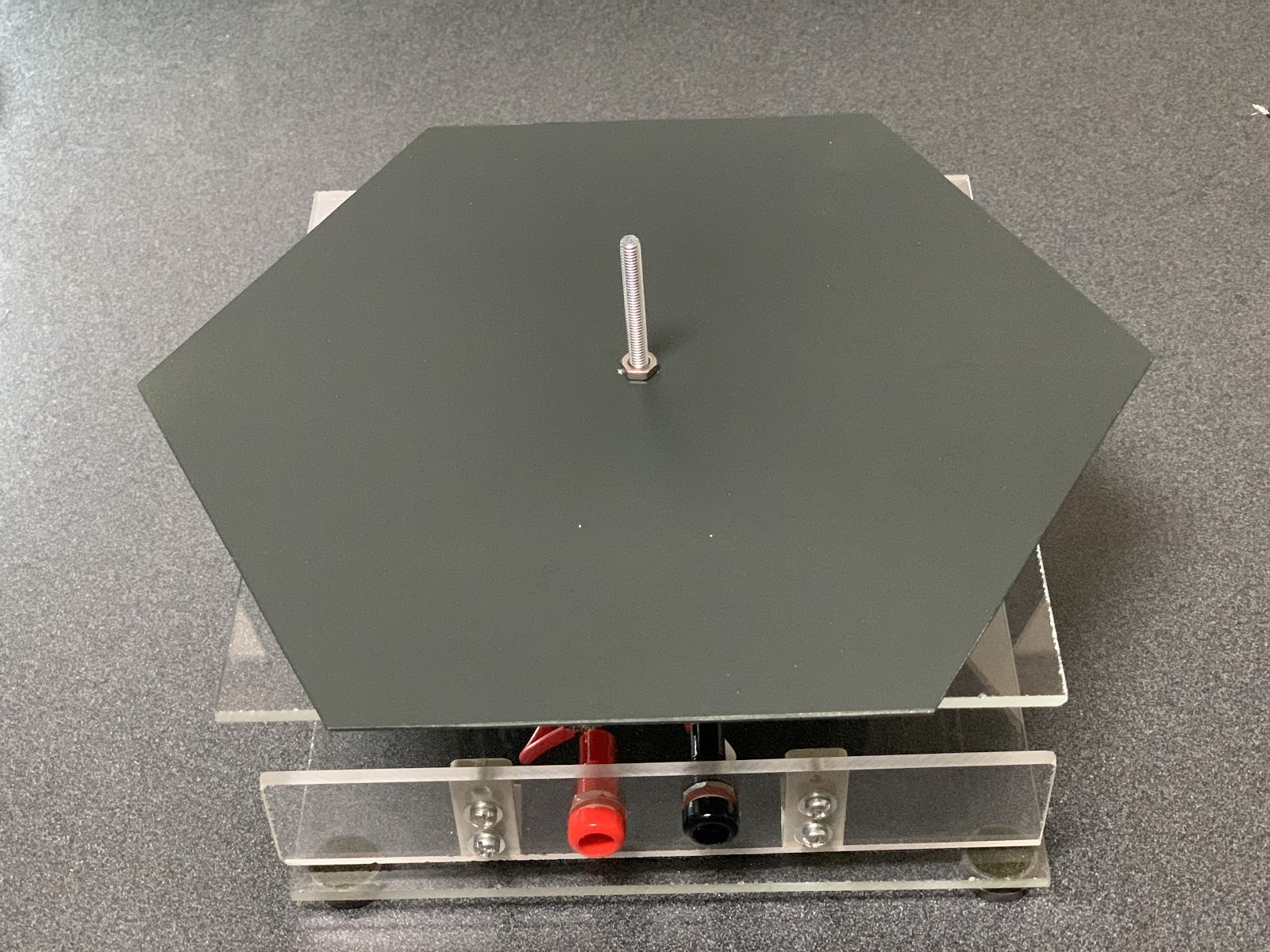 How to sculpt sound into Chladni figures

the hexagon plate made of  almminnium is 8” 0.3mm thick.

I finally tested, but the hex nuts are loosen for resonated viberation .

I baught the rock nut and waited the arrival. 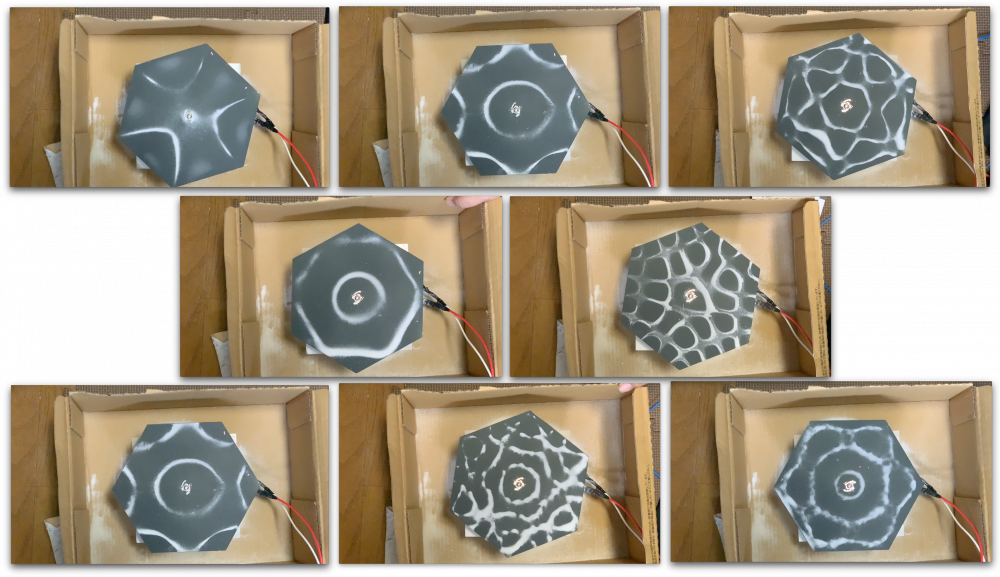 Finally I find the similar figure to World Resonance tessellae in 639Hz.

(the figure is likely incomplete. I retry to scrupt in the better instruments) The earliest form of musical notation can be found in a cuneiform tablet that was created at Nippur, in Babylonia (today's Iraq), in about 1400 BC. One of these tablets, which is nearly complete, contains The Hurrian Hymn to Nikkal, making it the oldest surviving substantially complete work of notated music in the world.they called Hurrian songs are the oldest extant notation.The arrangement of the tablet  places the Hurrian words of the hymn at the top, under which is a double division line. The hymn text is written in a continuous spiral, alternating recto-verso sides of the tablet—a layout not found in Babylonian texts.

Did enoch know this notation?

In the eleventh century, the music theorist Guidod’Arezzo developed a six-note ascending scale that went as follows: Ut, Re, Mi, Fa, Sol, and La.The names were taken from the first verse of the Latin hymn Ut queant laxis, where the syllables fall on their corresponding scale degree

It is a Latin hymn in honor of John the Baptist, written in Horatian Sapphics and traditionally attributed to Paulus Diaconus, the eighth-century Lombard historian. It is famous for its part in the history of musical notation, in particular solmization. The hymn belongs to the tradition of Gregorian chant.

The first stanza is:

Famuli tuorum (far greater than many)

Solve polluti (so let our tongues be)

Labii reatum (lavish in your praises)

could he notate only in musics?

what’s happened! (the world around you is not what it seems.)

We have played many musics, in the same way improve the notation methods.Now we know the notes, their names,ptches, and other notation sign. The musical notation can inform the music over the period and maybe, universe like Voyger. We ourselves sing a song. so the sonds may resonate the world,even if we sing in my mind. Would we already get, have and know the resonance?I could think the musical notation is related to “world Resonace” like cliche or the ancient notations like Hurrian songs themselves react as some kinds of “world Resonace” .