It’s always a challenge to name an op. Do you call it something practical, or something fanciful?

Our op was originally named Smiling Raccoon because one of the portals we used as an anchor was a new portal with Raccoon in the name. But we needed an icon for the chat group, and the best one we could find was of a Raccoon that was obviously plotting something evil. And so, our name was decided on. This op evolved from multiple field sets that weren’t originally planned as one op. Rather, as opportunity presented itself, we combined them into a big op from multiple smaller ops. To begin with, we were fighting over the cell score in FT4, and designed a field set to accomplish that. One agent completed an 8.25 mile hike (with his faithful fur friend at his side) to remove a blocker and get ready to deploy a spine. Another completed a 7 hour road trip to remove blockers, link the baseline and set the beginnings of the spine through Estes Park, driving through mountain storms and seeing a beautiful double rainbow in the process. Once the first set was successfully built, we began to casually extend the lanes. As we succeeded with one set, we extrapolated the lanes to see what else we could add and how many blocking links we would have to drop.

That first set was pretty small. Raccoon to Wyoming to Estes Park and on into

Berthoud.  Around 12k per layer, getting much bigger as it extended east. One agent said that if we extended this lane, then we could go further out to Mead and cover Longmont and Boulder. Another agent looked a little bigger. “Go big or go home.” he said. We went up to Grover and that also covered Loveland, Fort Collins and most of Greeley. That was when we decided to actually create an op for the fielding plan, as it was starting to get quite complicated, with multiple anchors and multiple spines spreading throughout Colorado and into Wyoming. It took a couple days to get the agents together and position everyone to drop the links that were blocking the field. While planning that, an agent saw that if we just dropped a couple more links that we could extend it all the way out to Nebraska. The Nebraska addition allowed us to cover part of north Denver and everything North up to Greeley. After successfully executing that op we ended up with an MU Grand Total: 5,718,798 MU for Evil Raccoon.

Upon looking a little further, we discovered that we could extend around 50 miles further South to Woodland Park. This would add in another dozen layers that would cover all of Denver Metro and more. The MU for that would be an additional 21 million MU, pretty much guaranteeing us the winning score for the Cycle. Our op was successfully executed, with agents traveling hundreds of miles and many hours to exchange the needed keys and get to the anchors, which now stretched across Colorado, Wyoming and Nebraska.

Shortly after CheckPoint was when the spoofers hit. There were two spoofers that attacked our fields. One killed our Wyoming anchor and one attacked our Nebraska portals. Some of our amazing agents were able to out recharge that attack, defending the Nebraska spine, so that the spoofer only killed one out of three portals. However the damage was done. As usual, the spoofers were banned some hours after the attack. With the assistance of one of the vanguards, we were able to get the Wyoming portal reset and most of the links and fields to that portal restored. (That portal was buried under 15 feet of snow and required a long drive and a snowshoe hike to recapture) Thank you Niantic for helping to get that accomplished before our lanes were blocked - we had multiple agents in the field constantly clearing blockers to make sure the lanes remained free!

A day or so later, we added more to the op. We put almost all of the original fields back up. Then we added on another set down south to Pueblo, Colorado. After a lot of driving and coordinating to move around all the needed keys, we decided on a check point to aim for with our newly expanded op.

We were almost prevented from adding in the Pueblo field set. There was a green blocker far out in Eastern Colorado. We contacted over a half dozen agents but were unable to find someone who was able to go **** that blocker. At that point, one of the agents who was planning on being able to throw many of the fields found a replacement thrower and decided to make the sacrifice of taking the trip to the green blocker, giving up the joy of throwing the field for the good of the team. The drive was over 3 hours each way.

He got out there and killed the blocker less than an hour before throw time. It was pretty late at night and we were hoping the Frogs would be sleeping. Unfortunately, that wasn’t the case. Another green blocker was thrown to a town 30 minutes to the west. As soon as that agent reached the new blocker and killed it, the agent at Woodland park began his throw run. When that set was up, the agents in Pueblo began throwing their set. The Pueblo team completed their throws with about 5 minutes to spare before the checkpoint. It was planned out to be the first checkpoint of the new cycle. The new Pueblo addition added 18 layers for an added total of 17,394,303 MU.

The total MU from throwing all four sets for that last op ended up at 37,870,281. The cycle win was secured once again.

Ultimately, the field was thoroughly dismantled by three dedicated ENL agents, tristeele, MutagenicSlime and Polywall. Our hats are off to them and they have earned great respect amongst us for their determination and willingness to play hard mode.

The last op took place on June 13th for the midnight checkpoint.

A couple takeaways from this op:

Large fielding ops are one of the most challenging and exciting aspects of Ingress.

Ingress is an amazing game. We love it. Go play it more! 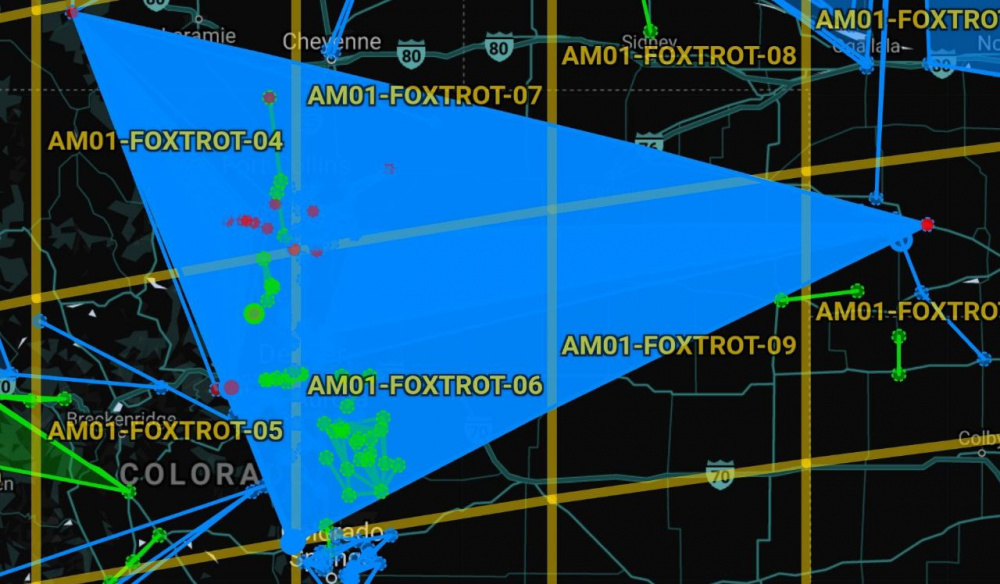 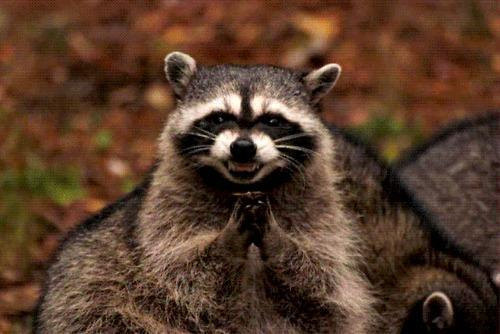