Multi accounts and destructive actions in the game. 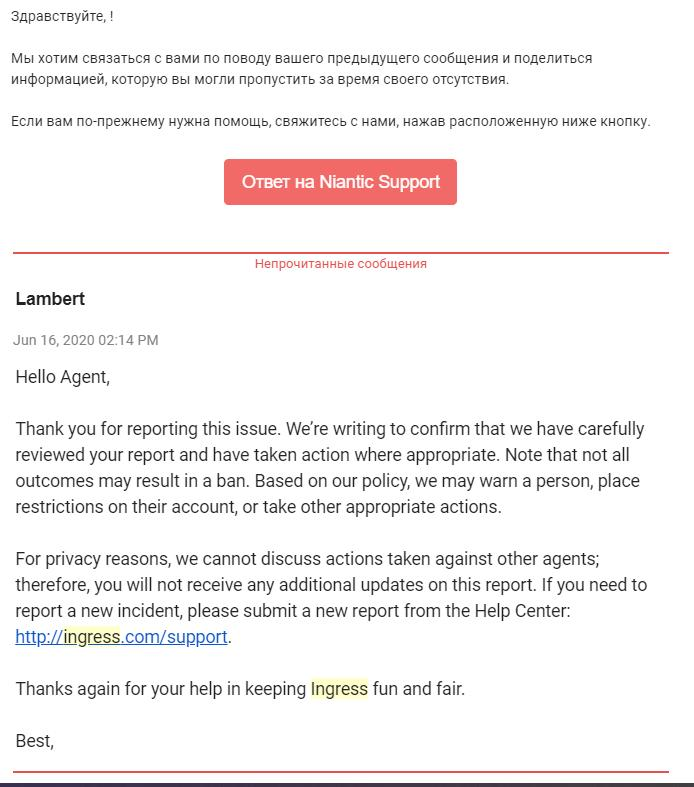 The following facts should be considered for thorough investigation of the case:

Here is an example video of how this happens https://drive.google.com/open?id=1Ofv8fXjsybl9v8PaowjERPGtQ_Ynlpbu

I want to draw your attention to the fact that the resonators were not put up right away, because if it took time to leave one account and enter another. 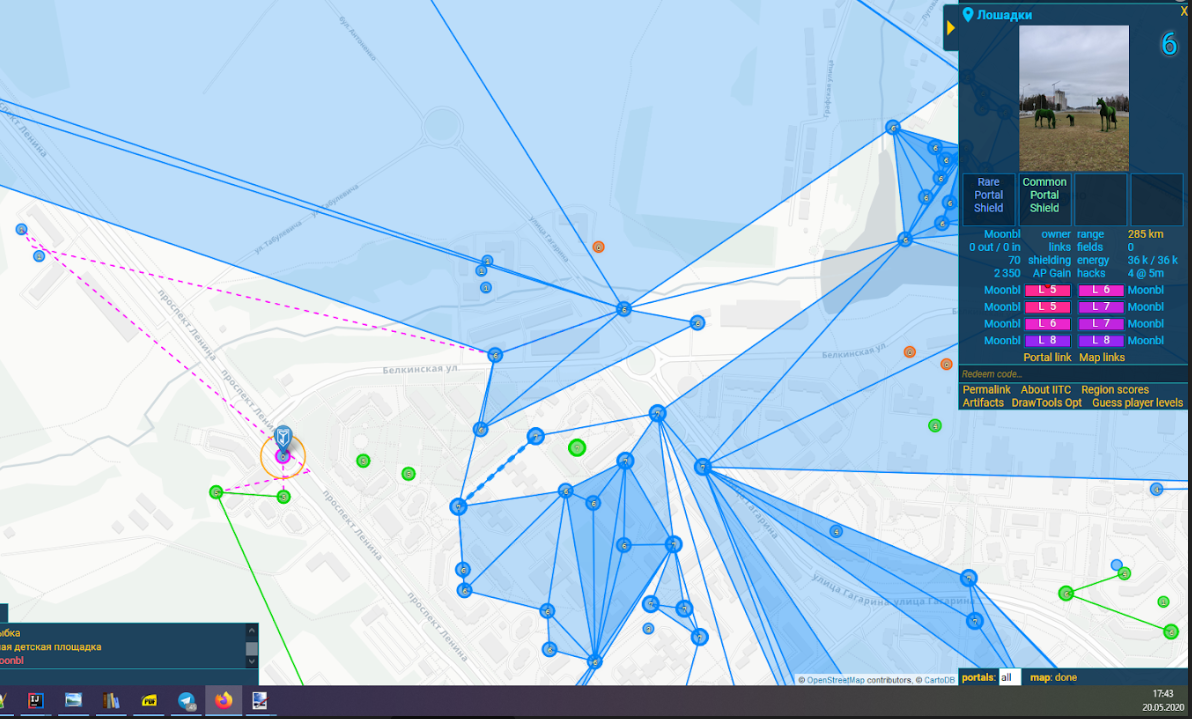 After three hours (20:27 05/20/2020 UTC+3), the new route emerges. Again the route of movement @Moonbl but now two more shields are deployed but its @MrTonny who deployed them. There are many such examples. 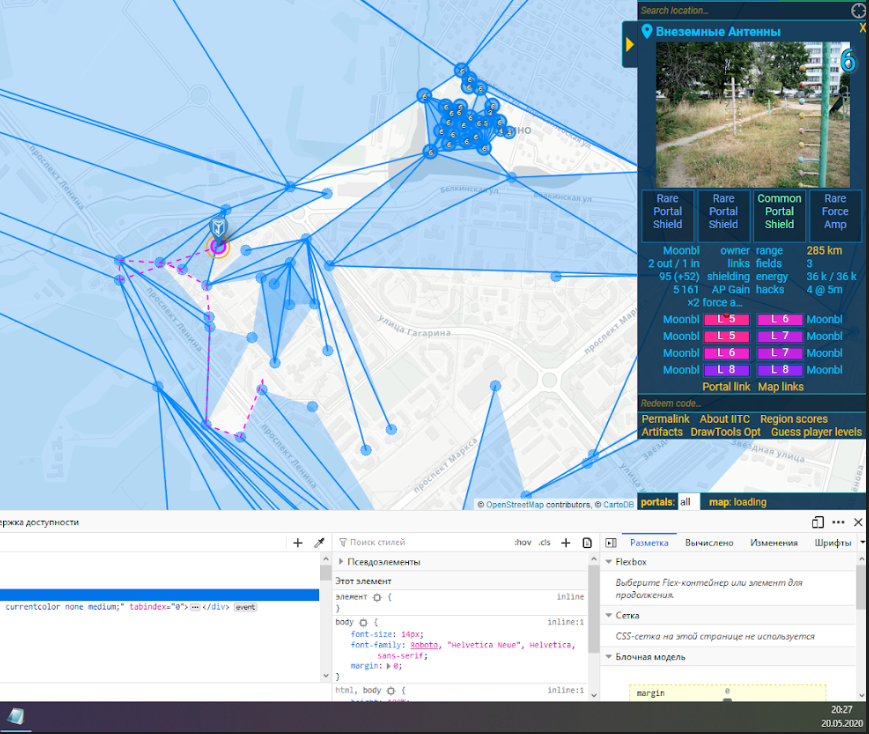 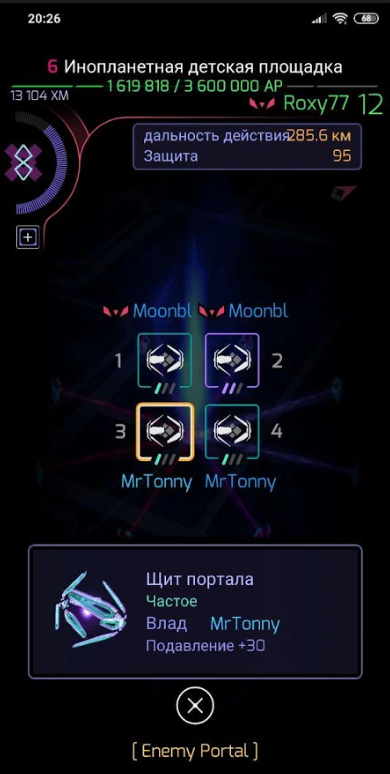 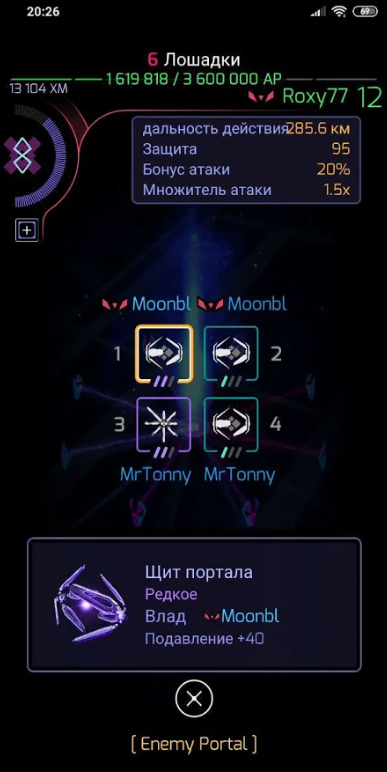 An example of the portals that are located in the closed territory of the Khantsman-NMG chemical plant https://huntsman-nmg.com/ Kievskoye sh., 110 km, Obninsk, Kaluga region, 249032

This is a restricted access area, admission is only by passes. I can assume that one person works there and passed. But 4 people at once is too unbelievable. Always together. At the same time, there is only one active player @Moonbl

Perhaps you will say that it is perfectly acceptable that 4 people work there. I note that there are no tracks from players on the intel map, anywhere. And one more argument, the image shows that there are portals along the road, so here they are all 8 levels and there are the same @MrTonny, @Annaon, @olgalove, @Moonbl,  It is very strange that  that all of these "players" are active at the restricted access area at the same time, and after worktime they go home via the same route to the other side of the city.

There is also a corrupted action pattern regarding Portal Edits and Portal photos addition exploited by @Moobl for preventing normal gameplay.

Portals were created in the closed territory that did not correspond to the real location. I have previously reported these issues, and my complaints were satisfied:

I'd like to note. These portals have been deleted.

And here are other topics of @Moonbl activity damaging the Portal Network:

A brief description of these three topics above:

But that is not all. After the deletion of the portals in a restricted access area, @Moonbl submits fake portals again and again. New portals are accepted and they are again at level 8 and again their actual location:

All these actions are deteriorate the gameplay in Obninsk. Many players seeing such injustices stop playing. And I know several players who say there is no point opposing dishonest players. Such actions ruin the entire gameplay.

Please take action towards the players and his auxiliary accounts.