I'd like to suggest the complete removal of pictures ownership from ingress. It literally add nothing but spite and hatred because the lack of sportsmanship some people get mad if their pictures got replace, even if it's a better one. And it create the Photowar against factions, people voting based of the faction of the submitter not the overall quality.

Niantic want to built a faithful virtual reality map of the world, right? So why let this piece of information that can mislead the opinion of voters? Faction B don't like photos of faction A, but instead of taking a better one will just vote in any B picture. Or certain players will became mad because a rival destroyed his farm, and start upvote others pictures as a form of "attack". This should not happen but it does, and the main damage goes through the whole community. Worse pictures will difficult differentiate keys, won't fit on the key frame, will affect the other games too, like pokemon that the pokestop have to be really well centered.

Also, submissions from Pokemon Go already don't show the onwership of the pictures, so that's already one step just need to remove the others, to make this feature neutral. And add this thumb system to pokemon to, they deserve the right to vote too.

Or at least change the layout of how it is showed, so the player will only see the ownership of they really want and not having shoved up their face every time that the portal page is opened. 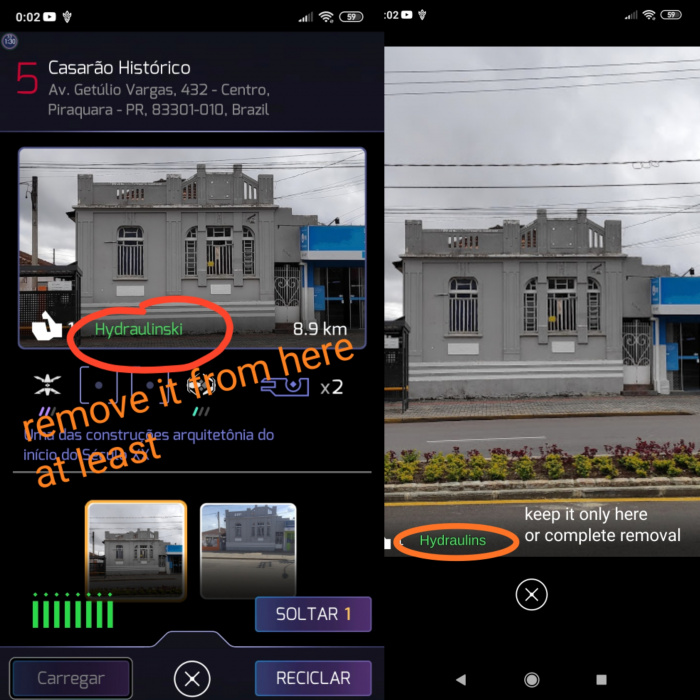 I have over 500 portal approved and probably about the same or more extra pictures and I'm giving up my onwership of them if my name and faction is a problem for some people.