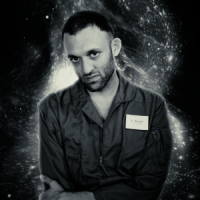 I've been told that the other team in my area are publishing whole or part of the Damage Reports-email they get from Niantic in a private Telegram-group so that they can synchronize defense.

I'm wondering if this is against TOS or not (please note: I'm not accusing anyone of cheating).

Not sure exactly how they do it (maby it is irrelevant?) but there seems to be a official bot that publish the whole emails on Telegram: https://t.me/gmailbot.

TOS say it is not ok to:

What I don't understand if emails are included in this definition. Damage Report-emails have information about users and gameplay. But these emails are not on Niantic servers. Emails clearly belong to the receiver and are automatically indexed and searchable in most email clients. I'm guessing this is not against the TOS.

Thanks for any input you can give me in this matter.