Topeka, KS is dominated by ENL. After a few attempts at dropping the fields over a couple of weeks, that only encouraged ENL to build bigger, an op was born out of determination to take down the fortress that Topeka had become. 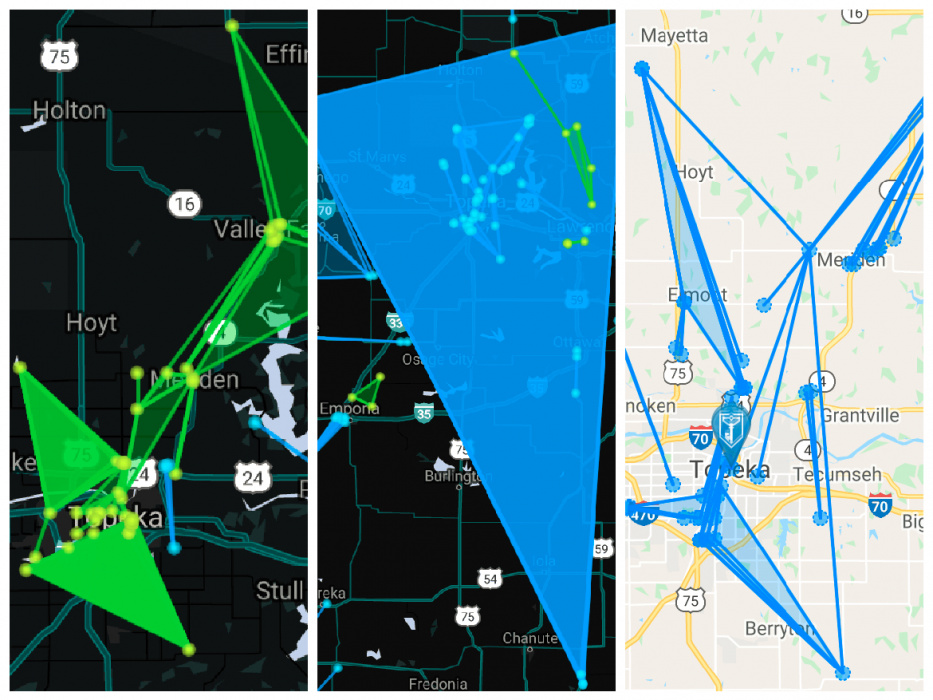 7 layers covered a great deal of Eastern KS by the 10pm checkpoint, most importantly the entire capital city of Topeka, totaling around 1.5MU. Agents continued to work fast & furious on the bigger fields & farms set up around the city, taking out as much as they could before the 3am checkpoint, and the new cycle at 8am cp on 6/20/20, as well as all day 6/20. 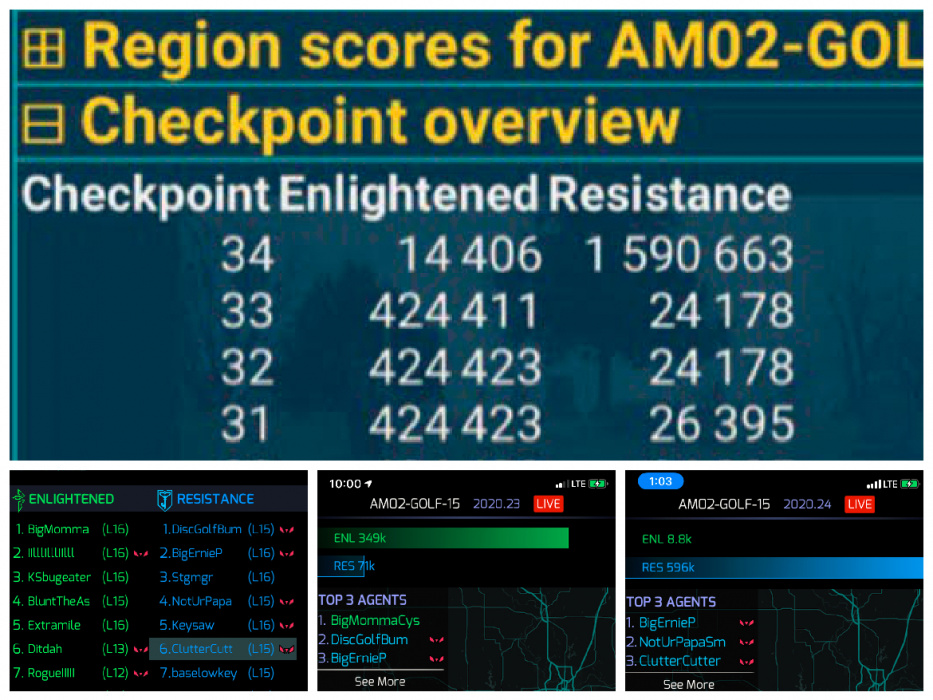 After midnight, the NE anchor was spoofed down in a locked cemetery. Once the agent was banned, it allowed us to re-throw DenimRoof 2.0, an exact replica of the first, making a second checkpoint. Thanks to all the agents who participated by dropped blocking links, farming & delivering keys, driving to throw links & fields, helped by being "eyes in the sky", intel on Topeka, helped with the spoof, & spent many hundreds of bursters taking down ENL strongholds. All who took part already had onyx illuminators. Congratulations to HearneDOdoubleG for the first op planned successfully! 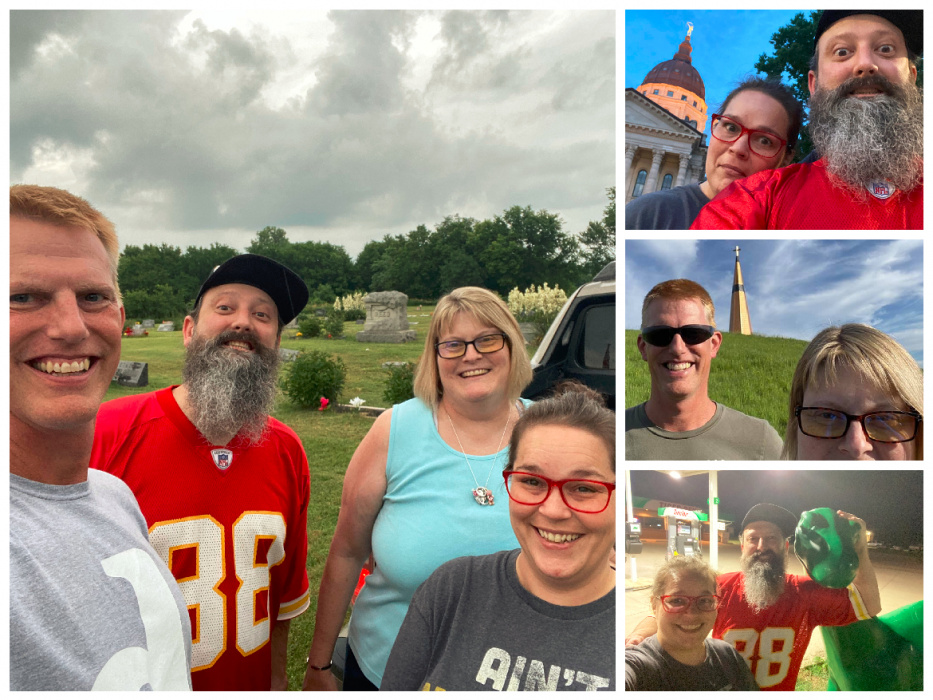