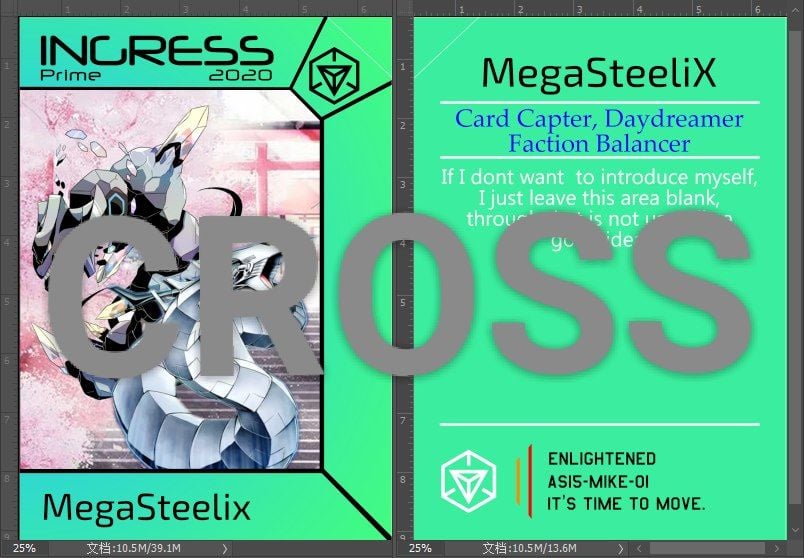 As 2018 biocard temple have been used for 3 years and get bored about it, and 19 template in communities is somewhat ugly(only for myself's opinion), I made this template.

It's still not the final effect, so I haven't share it.

Please feel free to advise me about this template by comment. I will upload it somewhere and share it by a common link when I thought it is finished.

I have finished it. But you can also advise me about it or release your edited version.