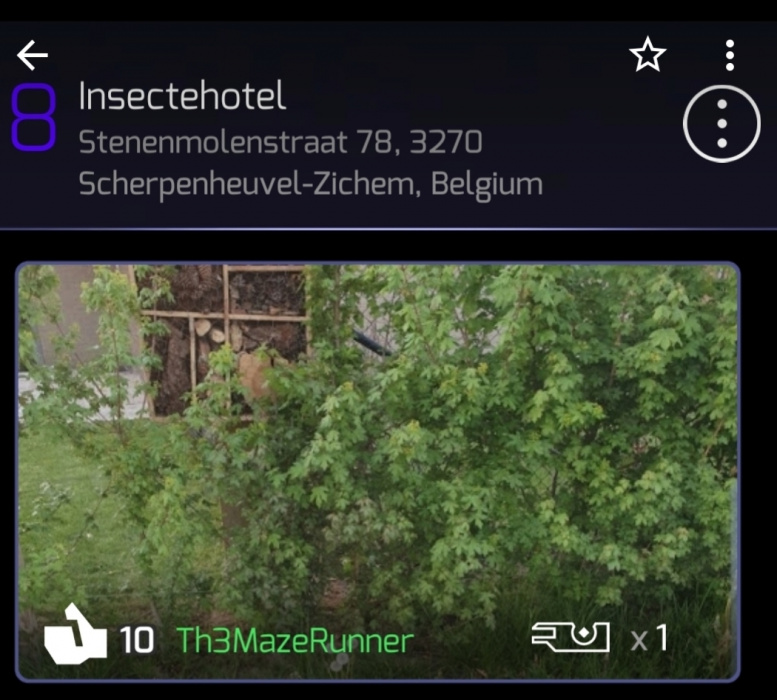 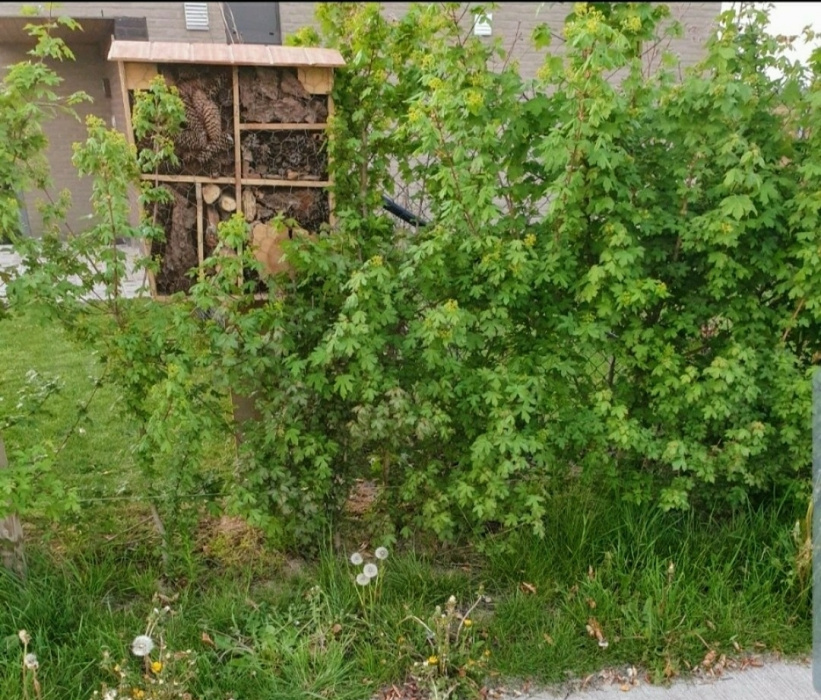 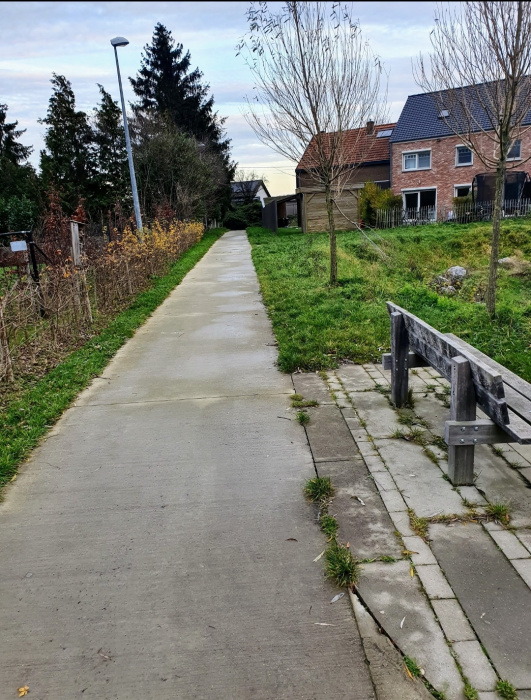 This wayspot or portal has been removed for the second time without any valid reason. The player who reports this portal does so since he has had problems with many players in the area. This portal has existed for more than 3 years and is completely valid and accessible 24 hours. located in a public area and is a work supported by the community and the municipality of the city. A local player has been making spurious edits to titles, descriptions and locations of portals in this town. Said player has or had multiple accounts in Ingress. He has also been harassing other players in Ingress and Pokemon Go, in game and in person. At least one of his accounts has recently been terminated by Nia Ops after he was reported. So I ask for your help to reset this Wayspot again in its place. The coordinates are: 50.975445, 4.971208 Scherpenheuvel, 3270 Belgium Walking path between Vier Eeuwelaan and Stenenmolenstraat between public park.