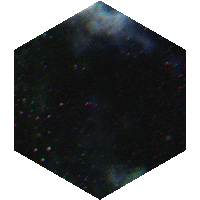 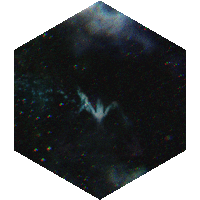 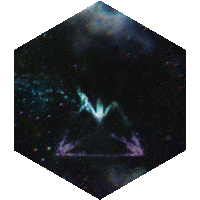 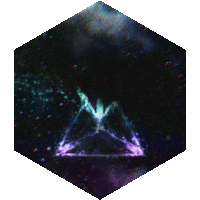 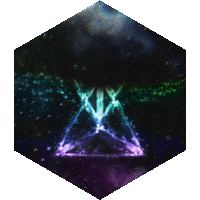 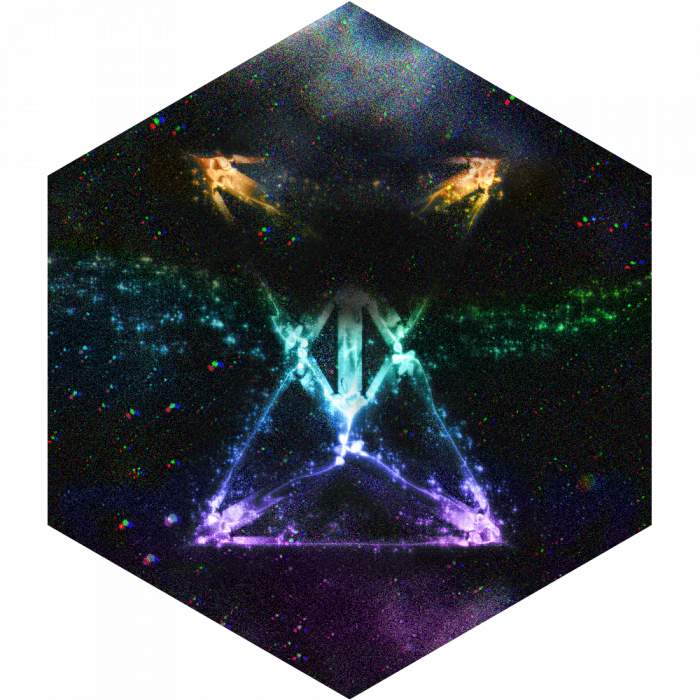 Then I thought it may recall the order of the Main 7 of Nemesis( I will use the Origin7 for short), so I reviewed Day 15 and Day 16.

"The trickster turned up next, the interpreter and listener close behind. From the remorse of these 7 Nemesis was born, bond to stop all that would repeat their hubris."

the order in these is Humanist(Yellow), Alchemist(Green), Skeptic(Blue), Visionary(Violet), Trickster(Cyan), Interpreter(Red?Not current seen), Listener(Orange), but the order of I13 is Cyan, Violet, Blue, Green, and Orange, not follow the order of the Origin7 at all.

As for the Nemesis Humanist - Optima, whose color is yellow - the tessera of her is not currently put on the board, (even through all other tesserae in that colomn was put on) the Yellow part is not filled in I13. So did the Nemesis Interpreter in red, if Lucida is the Listener.

I came to the conclusion that I13 is a tracker of Tesserae of the Origin7, and maybe not only of tesserae.

Even Nemesis weared strange masks, they maybe already be tracked.

Maybe the Nemesis themself is in dangerous. Be careful, my fellow truthseekers, NIA, and also Nemesis.