Avenir is The AI Jarvis?

MegaSteeliX ✭✭✭
May 2020 in The Investigation

It was in Sept.2019 when the Avenir Global Challenge and its medal was released. I suddenly recognized that it was so similar to AI Jarvis, or Jarvis shard in prime scanners. 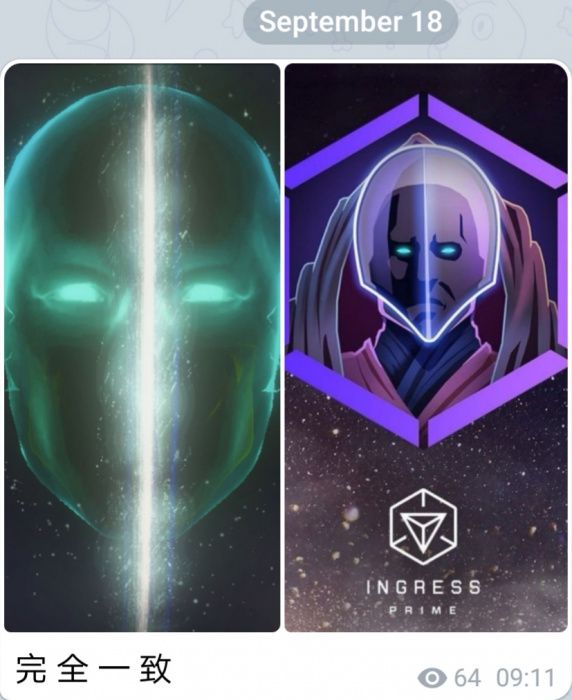 完全一致 means "totally the same". Just look at the lightend eyes, the white line of light in half face, the shape of face, the bald head(ww).

By the time I thought it a coincidence, shared it to some local agents groups and soon forgot it.

It was yesterday when I happend to read that message again and thought about this.

Now I know Avenir is, or looks like, Roland Jarvis in Nemesis node (Tessera: Avenir Unmasked). 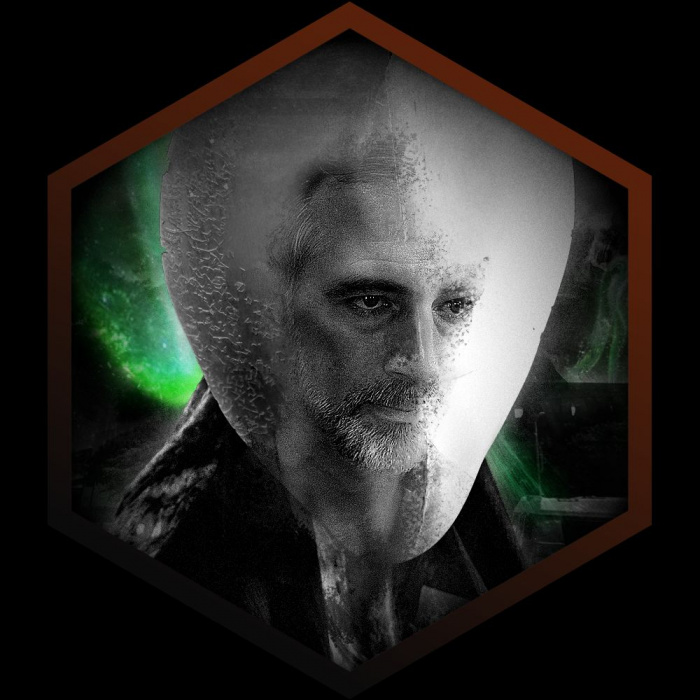 Something strange is that our Roland Jarvis(Prime) said(in the communicate with Acolyte) that he can connect to every Jarvis in mutiuniverce but Avenir, and guessed its because his "helmet"(what we agents used to say masks, right?) blocked Exogenous influence and also blocked his link. It sounds not quite reasonable because his connect is not the same thing as Exogenus influence.

So…What if the reason is actually that Avenir is not a "entity" Jarvis, but a "void" projection of the AI-Jarvis (or, mind shard,) in portal network?

As a result, I think that Jarvis in Nemesis node, or we call him Avenir, was also killed and dive into portal network, but not come back in fresh as Jarvis 1218 or Prime or others. He remains in deep portal network and only appears as a "projection" of light in the world, not even a simularica. Maybe he is actually the one who always yalled "Garrrrrah I was killed! But not yet die!" in L8 Enl portals.