At the first sight of E13 I recognized sundial, or 日晷 in Chinese, an ancient "clock" in China which use the position of the shadow of an arm in the 12-bisected circle stone plate to show the time. 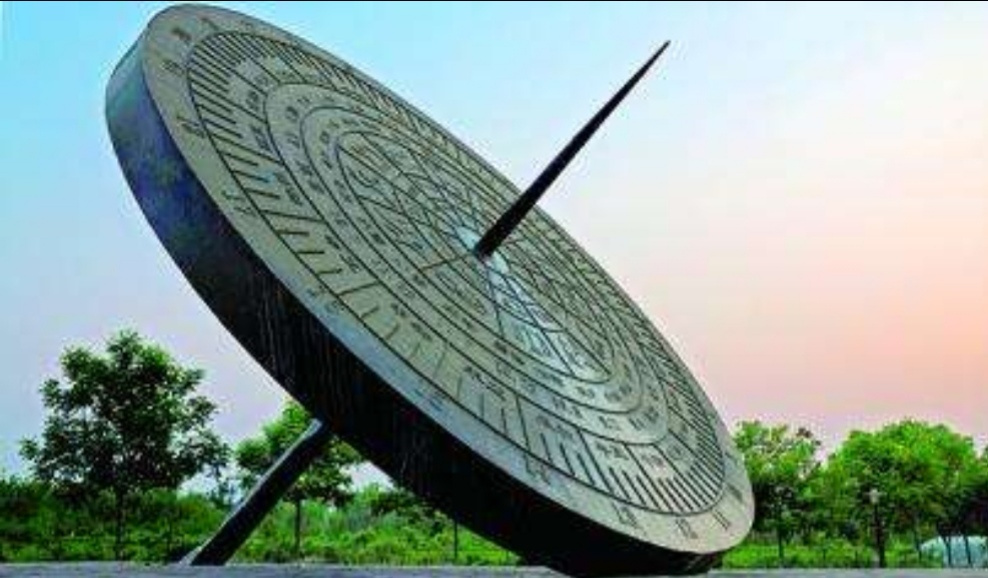 But E13 shows a 28-bisected circle, and there is no time system which use 28(or its multiple) hours as a day. So I thought it may generalizelly point to TIME. 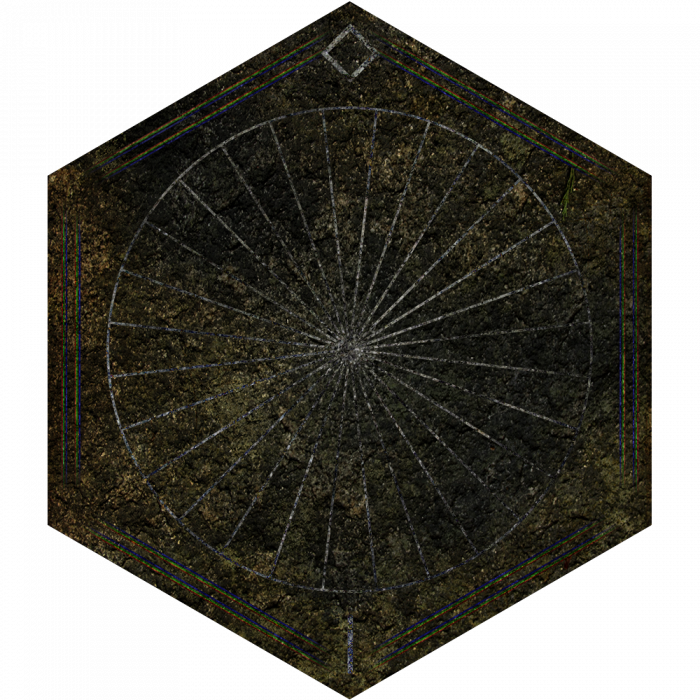 So can it point to the 28Days? No. I thought it cannot be so sample, and the 28Days story itself cannot be a loop, or a circle.

Then I found the story of Y-Year in 28Days: "For each group, the exogenous year became thirteen months, instead of twelve."

The story also gives a link of 13-month calender in our world: The International Fixed Calendar.

In the IFC, a year is 13 months, and a month is 28 days. I believe it is the true meaning of E13: A month in Exogenous Calender.

What's more, in our world, in 1849 the French philosopher Auguste Comte (1798–1857) proposed the 13-month Positivist Calendar(a former edition of IFC) , naming the months: Moses, Homer, Aristotle, Archimedes, Caesar, St. Paul, Charlemagne, Dante, Gutenberg, Shakespeare, Descartes, Frederic and Bichat. The days of the year were likewise dedicated to "saints" in the Positivist Religion of Humanity. (from wiki)

What can that remind you of?

In the end of 28Days story Shapers and N'Zeer ruled the earth of Nemesis node by half. Both of them claimed a 13-month calender. Both. I'm scared by the thought that Magunus and Anti-magunus all betraid human beings and became "saints" of Exogenus, but it seems just…reasonable.

And then… Who are the Nemesis members if they are not Magunus or Anti-magunus in N-node?