First ever HCF-L6 in Lviv, Ukraine 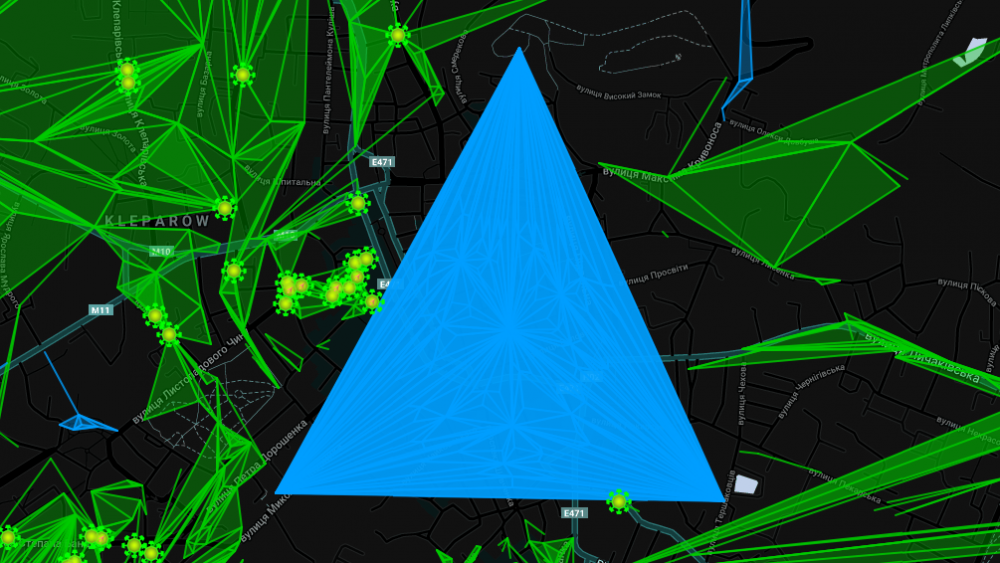 After discovering homogeneous fielding I couldn't sleep until we created some fields like that in Lviv, Ukraine. So first we planned L5 field together with @Martinikaaa. That field was built relatively easy, so we started planning L6 right away. It took just around an hour to build initial plan and verify it is possible. Then there were lots of improvements, splitting plan into different layers, preparing link ordering, separation by teams... But we wanted something better.

We decided to prepare a banner, which will go through all the portals in the field in the correct order. This way agent wouldn't even need to look for the next portal, Scanner will highlight it as a waypoint. Also, as a mission badges we decided to use real layers of the planned field - one layer for each badge in 6 missions.

It wasn't so easy to prepare such a banner - Nia didn't agree to approve it without explanation (finally found out they didn't like a custom map on the background of the badges). It took around 3 weeks to get missions approved. That's what Niantic didn't like: 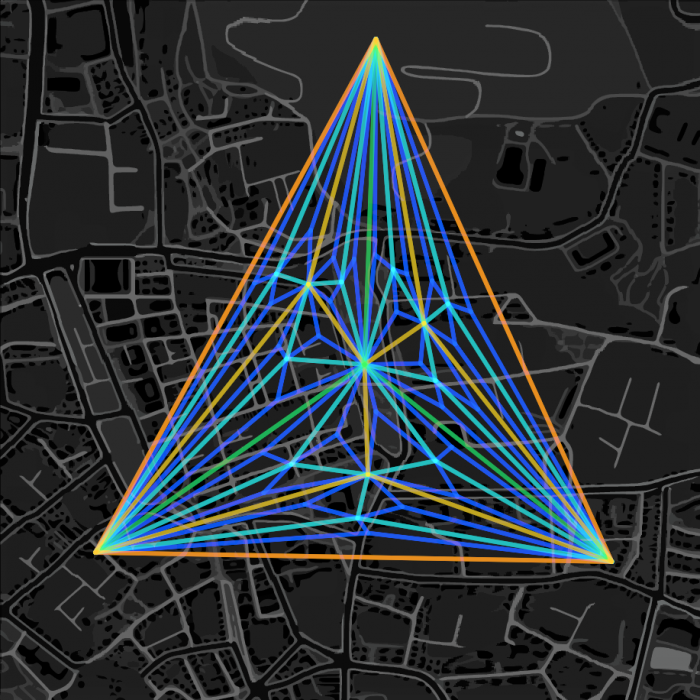 But now we were ready to start. Although due to quarantine not many agents stayed active, so we decided to draw it all by ourselves - @Martinikaaa and @alivespirit. 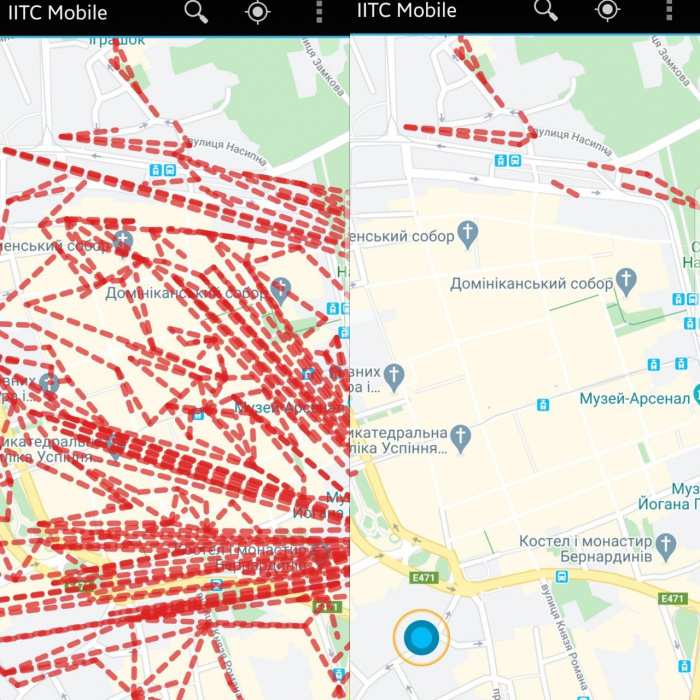 So next time we have started at 8pm on Friday (May 8). We cleared almost everything, but didn't have time to farm enough keys, so decided to farm them on the way. Went back home at 2am and waited till 4am for green activity. There was none, so at 5:20 we started to draw. Everything was going smooth until discovering one portal in the restricted area. Had to swap it with another portal, but it meant that next portals won't be highlighted as a waypoints in mission. Thinking of that, @alivespirit made another mistake - used all the mods slots in one portal where he had to make 9 links. Also that portal was just Jarvis'd. So we had to make some quick changes to the plan and wait some time. In the meanwhile some Enlightened agents started to appear. But in the end we managed to close the final fields just minutes before some internal portals were destroyed!

After that, as main portals were not touched, we painted them and repeated fielding once again from 2 points (Apex is a nice thing :)). 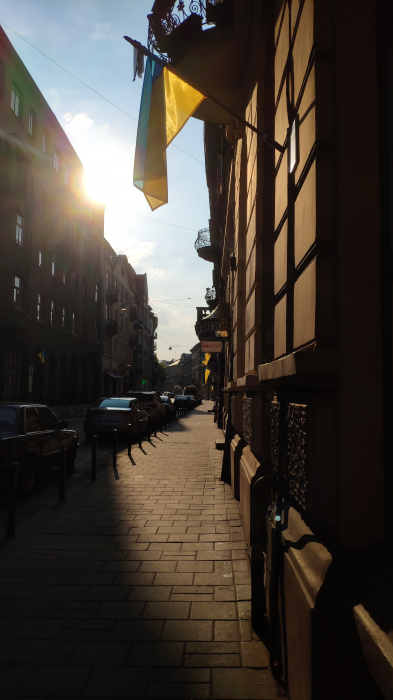 Our helpers: banner and 6 pages of linking order. 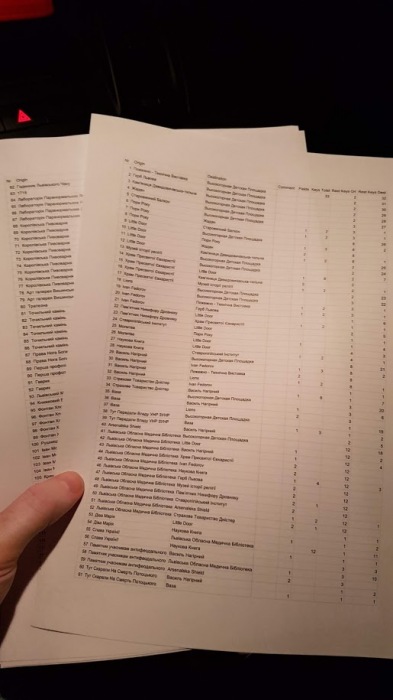 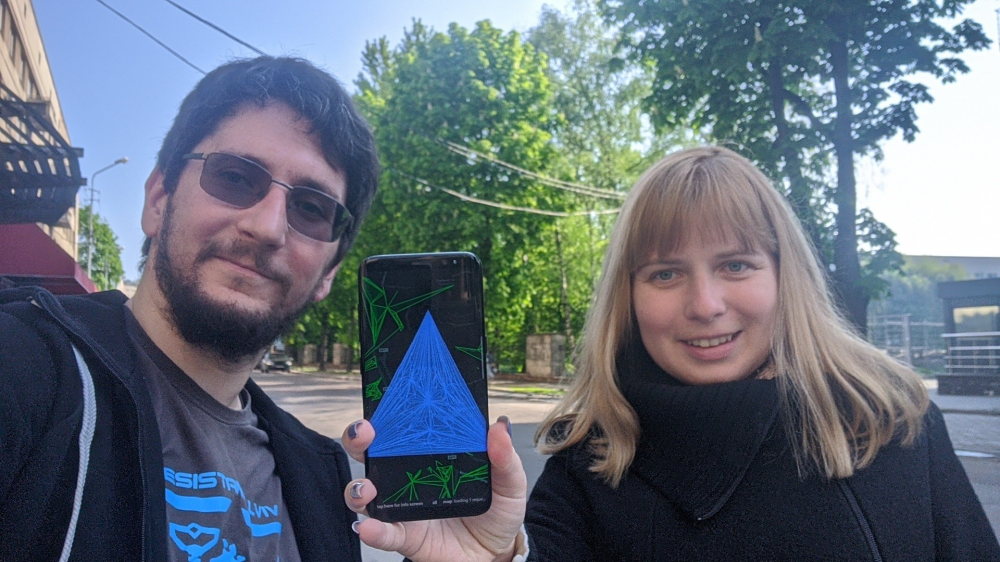 Kudos to agent @57Cell for the great videos on HCF fielding!