One of the most demanding fielding project is called HCL6. (The concept is explained in this video: https://youtu.be/OvxD-iMgVPM)

I had to learn that this is even more demanding to build the biggest ever HCL6 style field. The idea was born in Nuremberg after the recent  HCL project there.

@dbdi and I checked out every single portal in a vast area marked oure favorite portals and then he started to create his design.

As soon as the plan was finalized, we had to switch the anchor in the West toward an area providing very bad network and very good RES-only WiFi so that it was a bit safer in the surrounding green realms. @PeregrinusTyss, thank you fo the idea

Yet switching the anchor meant re-designing the field or at least switching a few more portals - and @dbdi’s brains had to do an extra workout.

Soon the prep work was done and the first smurfs were invited to participate.  Key farming, more key farming, packing of capsules, transport of capsules - all the good stuff one always does when planning a field.

D-Day. Suspense. Anticipation. All were poised to get started. Smurfs were right about to leave house for traveling to their respective destination. At the East anchor @xgonzo and  @hexla had found a restaurant. sitting. waiting.

Incoming news. Bad news. The orga team discussed quickly and the decision to abort was made. Family first.

So in the chat we decided on a new date of action and agreed that it needed to happen after the Nuremberg anomaly. Respect to the key carriers who brought their extra keys to the anomaly and back without even thinking of recycling.

Another message incoming - a large HCL6 in the North,  but, ours was supposed to become larger. Also the Israel HCL6 was not big enough. Still on track to break the record. 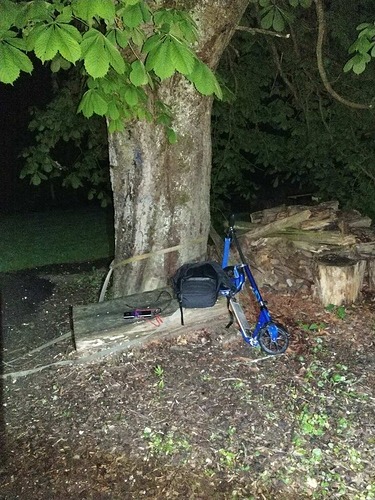 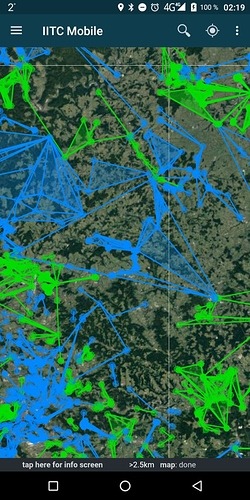 Linik teams for the inner layers arrive at their respective destinations and around 20:00 get started with the construction. Everything calm on the intel map. First team finished, cleaner and linker get on their way to the anchors…. First updates - Team seven - inposition and waiting for instructions.

The teams in the center areas fight agains network service. OPs send reinforcements. Time passes but more cleaning activities get launched. Guard links help  to provide protection so that the clean-up-smurfs can freely burster away the surrounding green.

The OP team calmly adapt… link teams get reassigned to cleaning get their instructions  and try to clean up after the rogue smurf, trying to pen him in.

Next message “eight keys are missing” and probably a **** wafts through the region, maybe… for a short time… until the agent calls in again…”found them”...

Inner layer after inner layer gets constructed. At the anchors linkers sitting and waiting.

Motivation from the chats… and… finally… with the help of the OP team we get this base link pushed through. Anchor agents get started…. tension falls away… 4:19AM…. eight hours of commitment…

The field is up.

You are all awesome.

8AM and the full beauty of the finished project gets through the check point. 550.000MU until around 8:22 the demolition by frog starts.

The Video of the building you will find on https://imgur.com/vBR9mW5 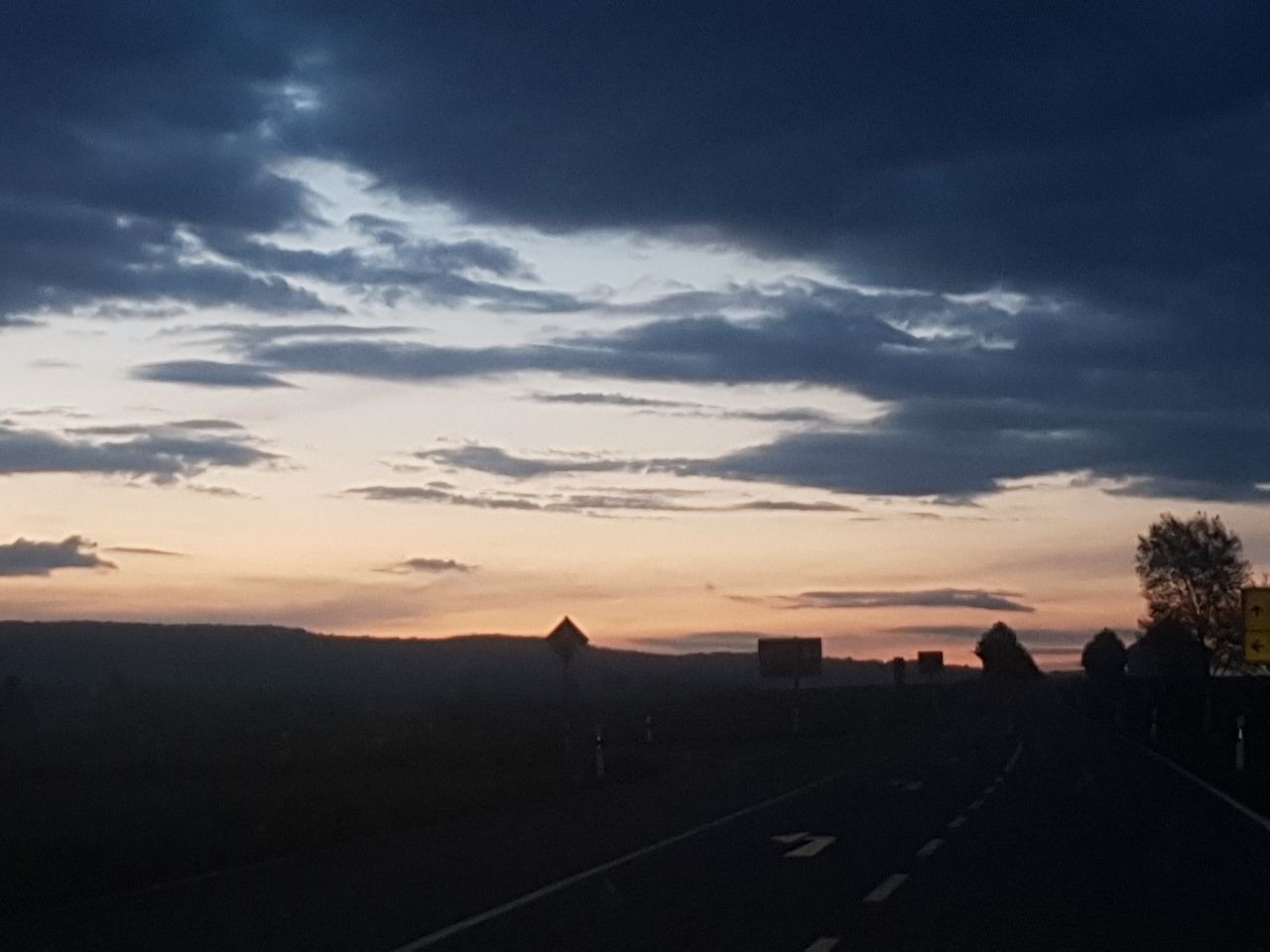 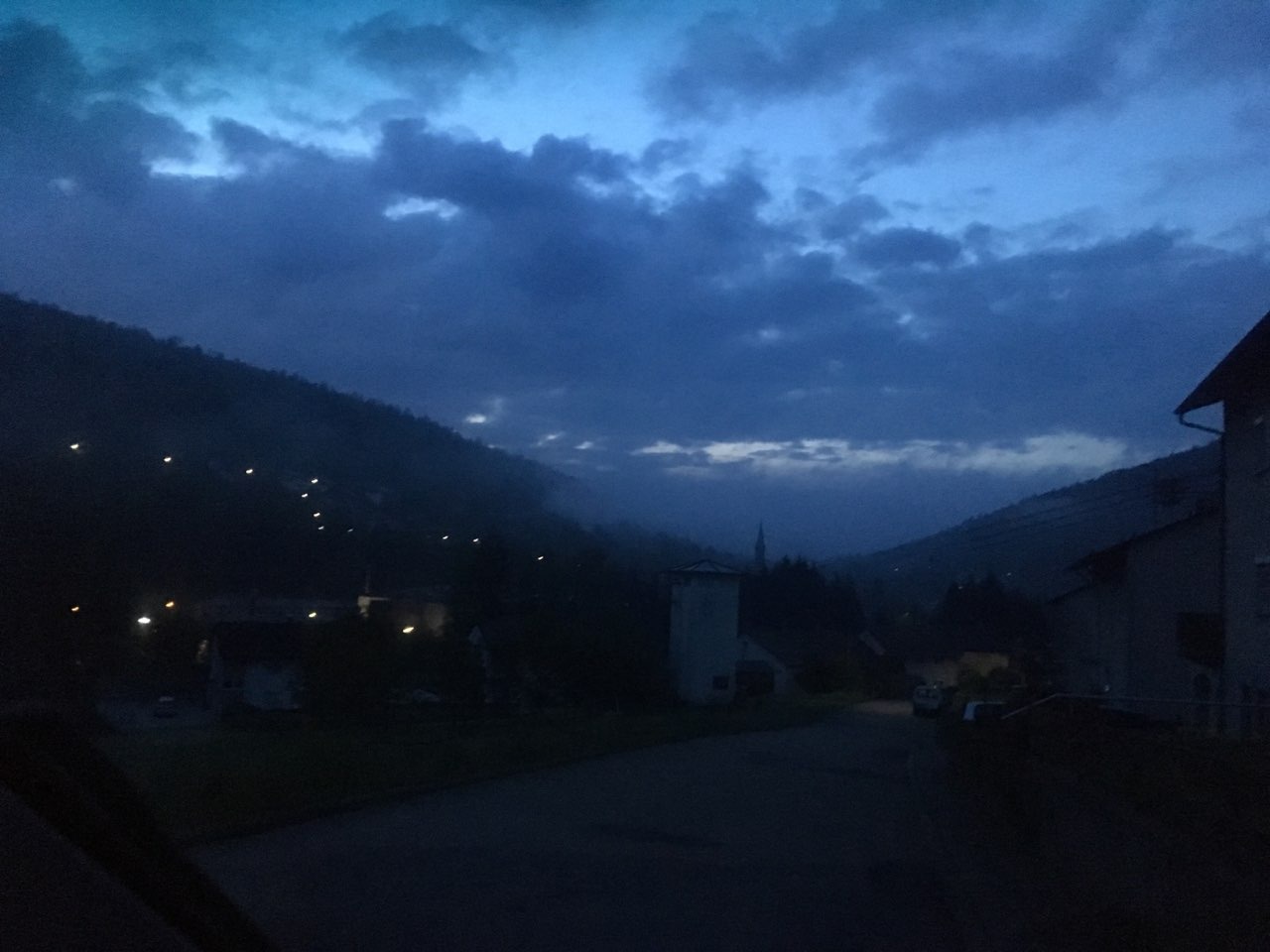 No problem… Costs you a coffee… I can  defrost later - in the car.

Another half hour doesn’t matter anymore… (2:56am)

Time to build - including all obstacles: more than eight hours

Price: This team is priceless

as a thank you to the involved players: the patch and action card 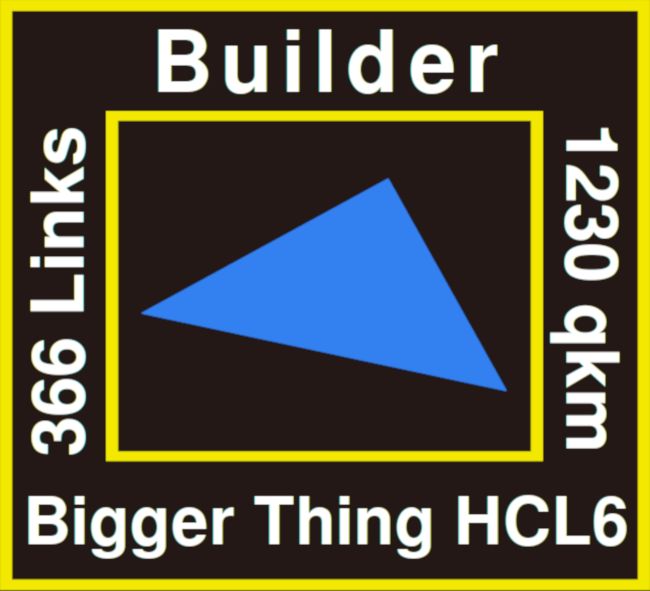 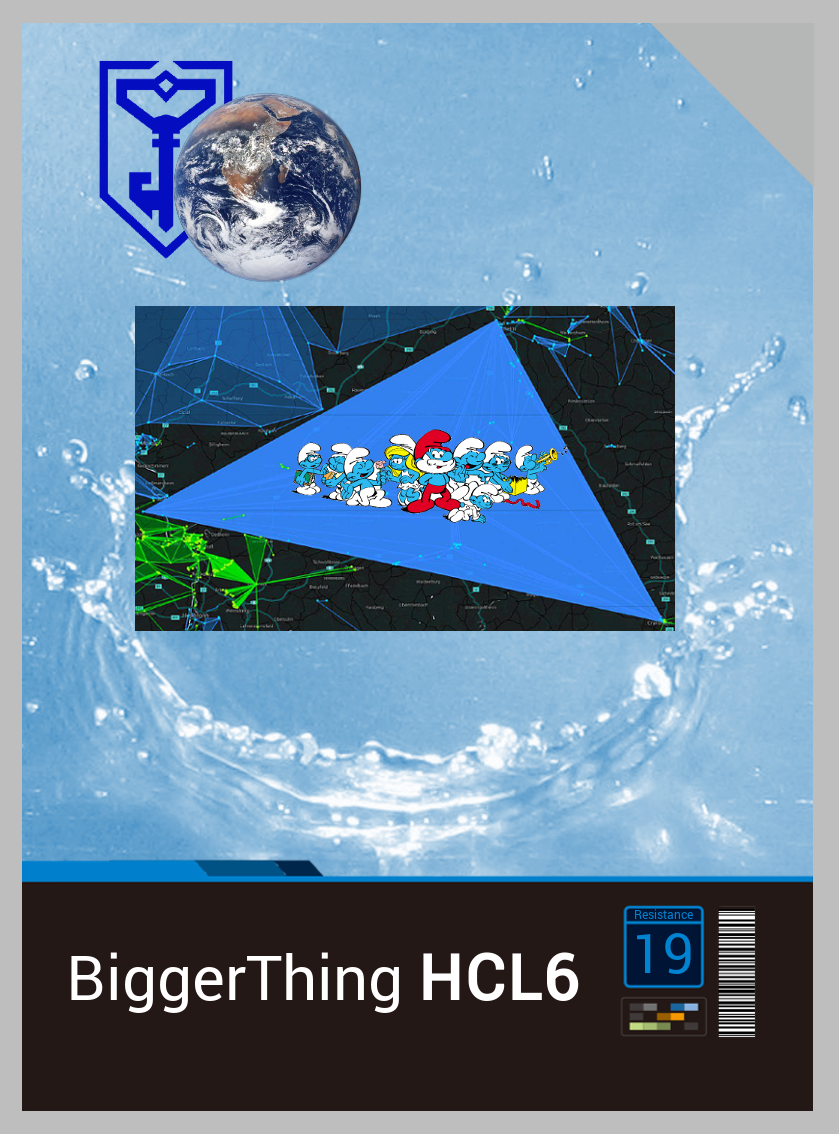