canon07 ✭✭✭
May 6 edited May 7 in SITREPs 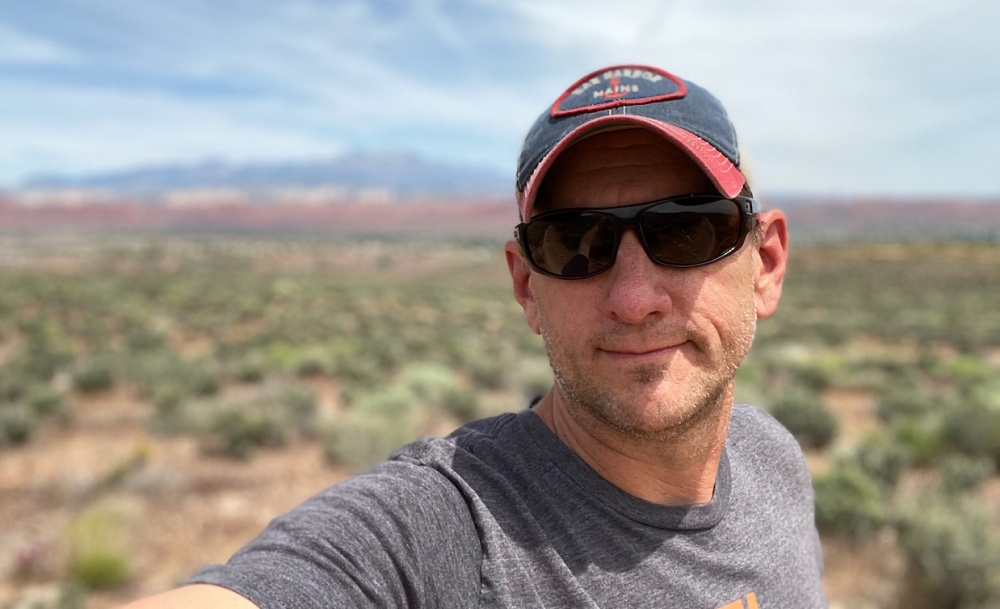 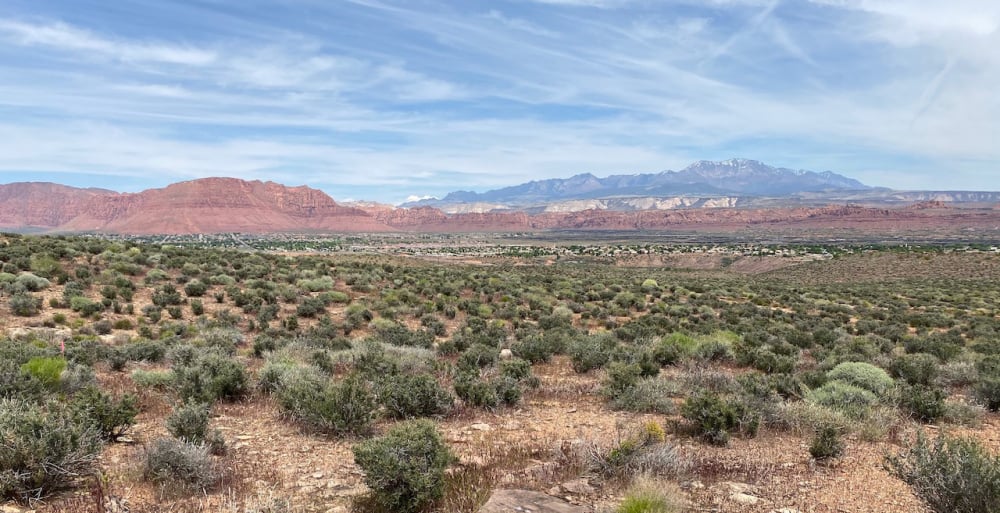 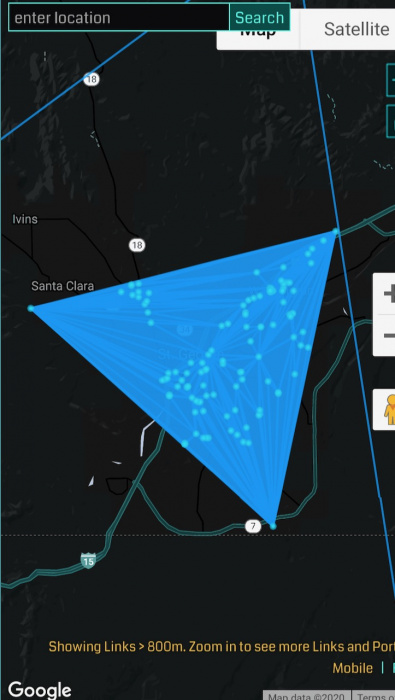 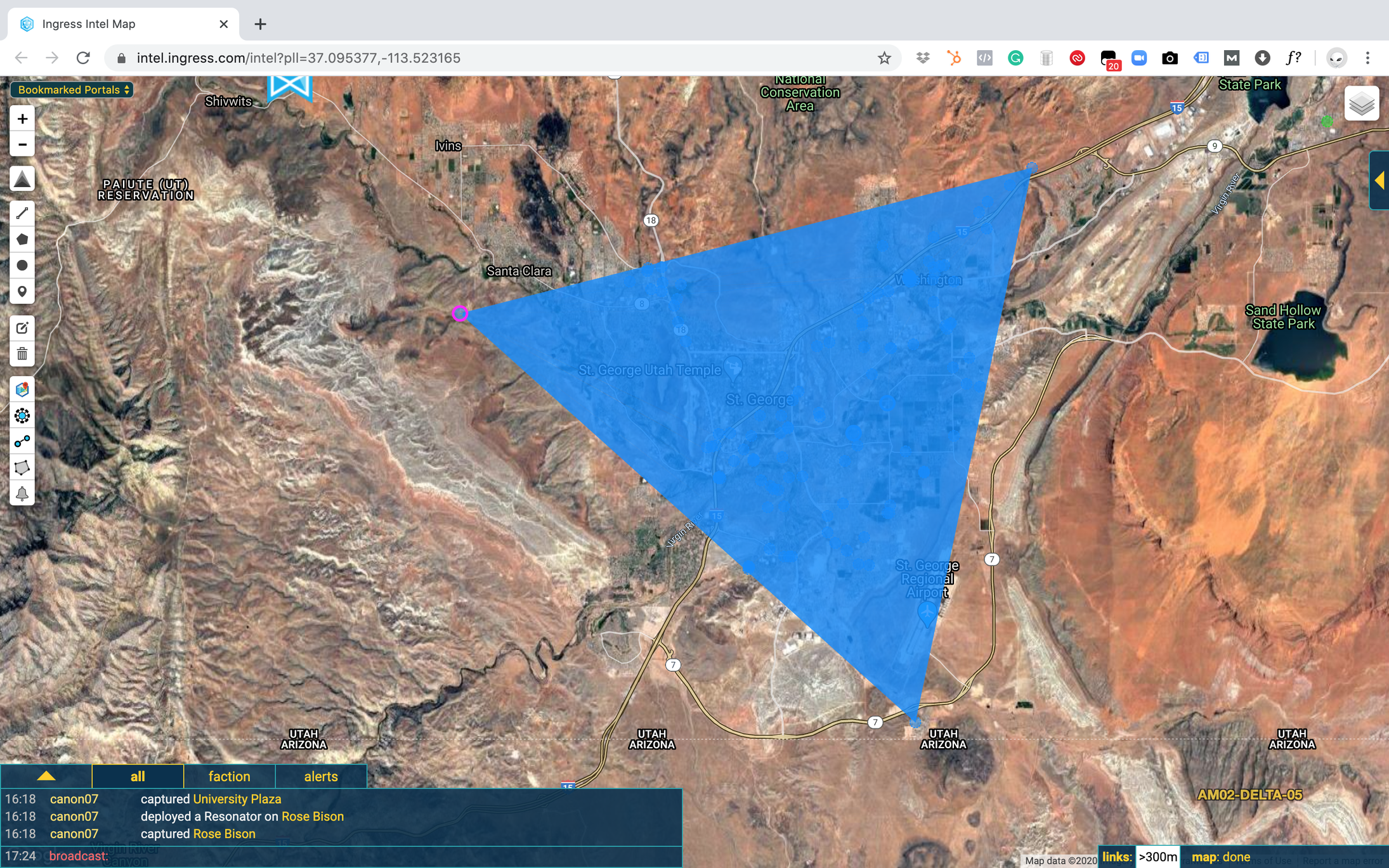