This thread was made because the old one cannot be edited anymore. Apologies for that.

Nemesis finally opened up a little to us. During the Round 9 Tesserae drop, Nemesis will provide us with 30 pieces of intel that explain what has happened to them in their universe and what they're trying to stop in ours. I'll try my best to update this post with said intel as it comes in.

An appeal to agents from both factions: This intel is vital to understand what happened to Nemesis. If you find additional Tesserae, please share them with me either via the comments or via Telegram @InvestigateXM. You don't need to be named if you don't want to.

@Truthseeker, apologies for opening another thread, but the designated ones in the Tessellation category are flooded by screenshots of the Tesserae. I don't want this to be buried. 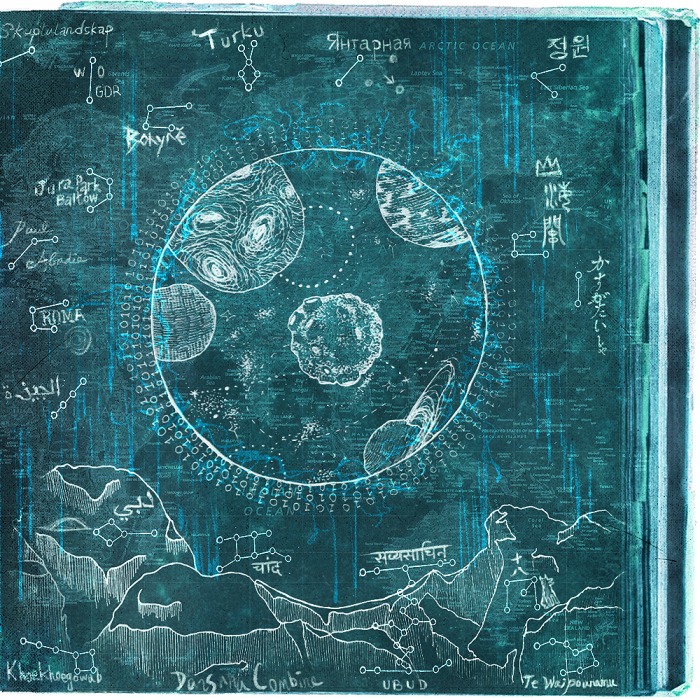 Can be found here

"The ingression began on the day of the alchemist experiment, what some call the night of Epiphany, others call it the calamity."

"Exogenous radiance refracted into a spectrum of light, bathing the world in a blanket of color."

"The Patron issued a warning to his scattered magnus, then disappeared."

"The Listener did what he did best as the Interpreter spoke. The broken Magnus must reform."

"The AntiMagnus cult deployed the Shonin stone at the Peshawar anomaly zone."

"Humanity hurdled past the Darsana Point, lighting the way for the N'Zeer. All that remained in N'Zeer territory were subjected to mandatory cybernetic augmentation. Post-humanity by (fiat?)."

"For first time since the exogenous period, the gods walked the earth."

"The interpreter fell into the hands of the Shapers."

"Against insurmountable odds the Listener liberated the Interpreter from the exogenous."

"A wave of XM fractured the western hemisphere, expanding the disaster of epiphany night to a global scale."

"The Visionary watched in horror as his unwitting followers fulfilled what would have been their purpose all along, to be consumed by the Shapers of the world."

"Ironically it was the unbeliever, the Skeptic, that rescued the Visionary from the beings he once worshiped as deities."

"The trickster turned up next, the interpreter and listener close behind. From the remorse of these 7 Nemesis was born, bond to stop all that would repeat their hubris."

"The Omniscient vowed their aid, but found trust among the others in short supply."

"Their errant Patron re-emerged of body and mind divided. Not fully functional, nor fully indisposed."

"Too late to save their own world, the Catalyst erected barriers to prevent exogenous ingression in another."

"Nemesis found that the Resonance was the key to the Exogenous requiem."

"The Spiritualist resisted mandatory augmentation, breaking free of the N'Zeer. He then devised a runic language based on the exogenus spectrum.

"The dreamer returned from the Valley of the Dead, the secret to the equation in her grasp. It was she who first informed Nemesis of the Tesselation.

"A courier from a distant node emerged with knowledge indispensable to the fight to come: that of the Undine and Remote Participation."

"To avoid being tracked on by the exogenous, each member of the Nemesis Magnus designed a disguise."

"The N'Zeer and Shapers clashed for territory. The humans were as ants to stomping giants."

"On the verge of mutually assured destruction, the Shapers and the N'Zeer came to an accord: the Shapers claimed dominion over the west, and the east went to the N'Zeer."

"For each group, the exogenous year became thirteen months, instead of twelve."

"The exogenous Ingression came to an equilibrium but the damage had been done. Nemesis had lost their world but they would not lose the next battle. The world called Osiris."