Many portals have a beautiful Ingress history, endless battle for control, large fields, long shard jumps, or maybe it was part of a media hunt.

The portal I am submitting is 'Rood Gele Boei' on a military base in Den Helder, The Netherlands. I worked there for a while in 2016 and at the same time happened to meet agent @00Klausen from Denmark. He had some keys from Fanø and Flamborough Head Lighthouse and so I figured we could make a field together with his friend, agent @GreenLab420 who lived on Fanø.

I remember well the excitement of making such a large field, with agents in three countries working together even though it would not amount to many Mind Units. I stayed late after work, waiting in my car parked next to 'Rood Gele Boei' until the planned time. The fields went up and we made our blue mark on the North Sea 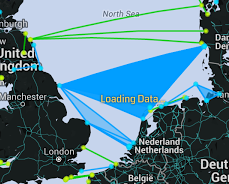 After the ops I still had a long drive home ahead of me. It started snowing heavily so the way back took me about twice the normal time. All the way back I was still pumped from the field we made. 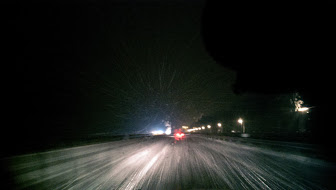 Sitrep of the ops: https://fortifer.blogspot.com/2016/01/ops-pillage-and-plunder.html 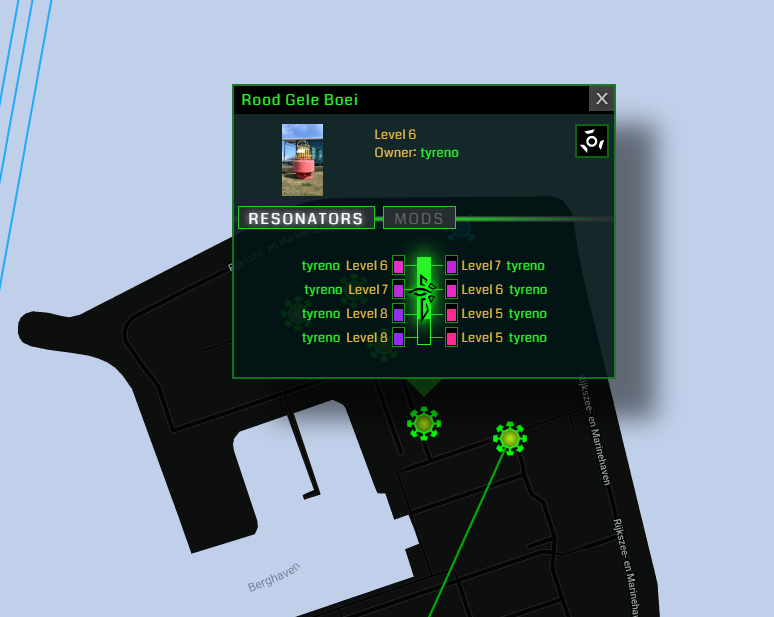