Tiny portal photos in Prime and a lost sense of exploration

I miss the large portal photos. The tiny pics in Prime make it feel like what the portals are doesn't even matter.

I was recently on holiday. I love to take "Ingress vacations" - that is, going to new places with only a handful of mission banners as my guideline, ticking up my uniques counter, and being happily surprised by seeing something new I haven't already scoped out online.

But this time, I found far fewer photos of cool portals in my camera roll at the end of it.

So many times in the past, I would open a portal and be immediately struck by the photo - "wow, that looks cool", followed by looking up and searching for the portal. And then often heatsinking the portal to pick up a key after the fact! It was these surprising, serendipitous finds that made me glad to be exploring while playing Ingress. 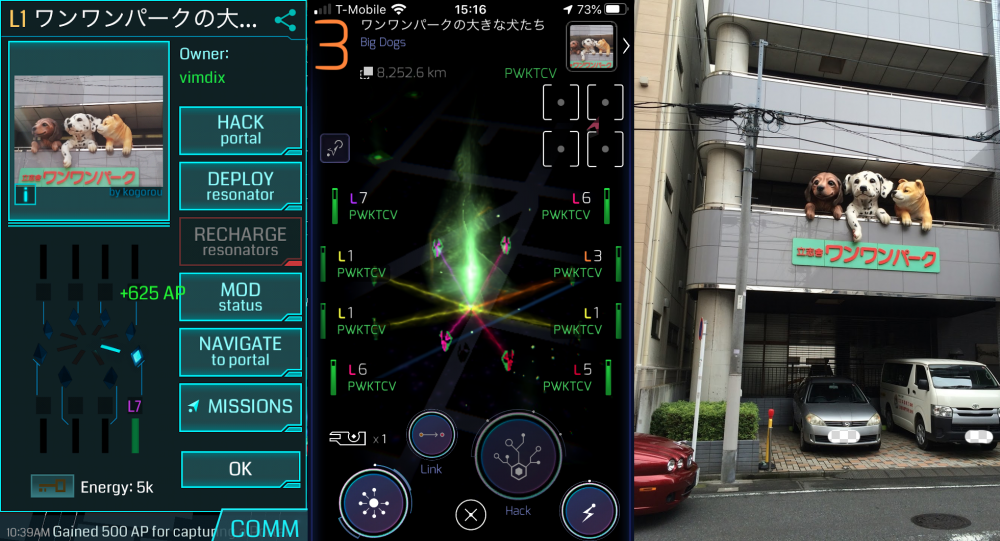 But the tiny photo in Ingress Prime kills this sort of serendipitous exploration. There's no way to tell if something looks cool with that tiny square.

The monochrome blurry fireplace rendition doesn't help either. Nor does the fact that most photos were taken with the vertical alignment from Redacted in mind - they often translate poorly to the square view on the portal page, and even worse to the horizontal view in the portal photos list/key locker scroll.

It made me sad, thinking about coming home on past trips with lockers full of souvenir keys of happy memories and interesting art I'd want to show people. This time, the only souvenir keys I got were from places I knew were landmarks already.

I wonder if others feel similarly -- that the portal photo deserves a little more love in Prime. 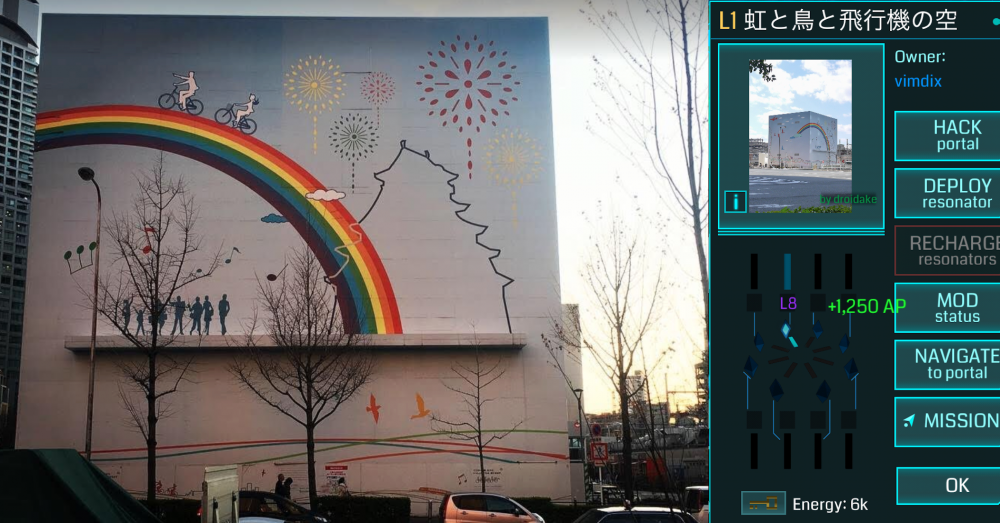 (because it reminds me of katamari damacy, and because I made L16 for the second time here ^^ outside osaka station)