I was notified that this following passage in the rules provided alternate interpretations:

After some deliberation with the involved deciding parties, the Tethered Hand has adjusted the score-gained to RES 5 : ENL 2 . As the former passage could imply that the completion of the starting route will grant 2pts. Two physical Tessera Schubert will be issued, one to the RES First Discoverer, one for the first ENL Discoverer to complete the Schubert route. As for the Placement Prediction priorities, Tessera Calvin will go to the RES First Discoverer. Tessera Schubert will be a case where both RES & ENL Discoverers will have to compete in a Pop quiz during the verification. The first Agent to provide the correct answer and Placement wins 1 pt.

Re: So it seems that Niantic might want to revise somethings, and connect more with the community...

@crystalwizard @Mallemout very nice of both of you to say. fun being back in touch.

In the last seconds of the video I thank some of the players that helped me. Among them, the last 3 (plus another player that I did not mention), helped me to store the keys and the quantum needed for multiplying the keys. Key farming took several months, from June to November, and my friends had 40 quantum capsules (one for each of the cake portals).

Sorry, but I don't understand what you say in the first 3 lines of your message, you can also say that in italian.

And replace Illuminator with that, and ramp the needed scores an order of ten or so.

If they are so important, why can't they make sure they display correctly? Because they get cropped and viewing the portal picture in the horrible reduced quality sucks. And they're not important enough to sacrifice all that screen real estate. So much whitespace in the logs, it's ridiculous, and the portal images have a big role in that. Those little squares are not important, nobody ever missed them in redacted. I think even the colors of the whole interface are more important, and it took them two years to see their mistake and start making changes.

And maintenance fixes? There are hardly any fixes for the huge amount of issues still in the scanner (most fixes are things they broke with updates). Maintenance is weekly now, without a heads up and without any deadline beforehand. Which makes the game unreliable. Core functionality still has issues.

Don't forget that the prime scanner has been in development for years before you even got to try it, it wasn't ready when they forced it on us, it has come a long way, but not enough for the amount of time it took to get there.

How about a badge for MU that makes checkpoint? 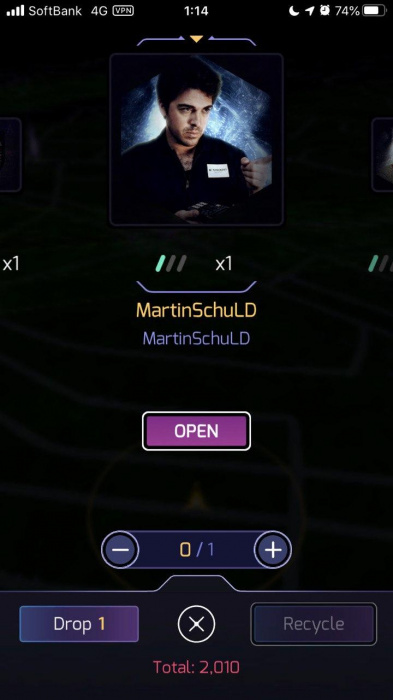 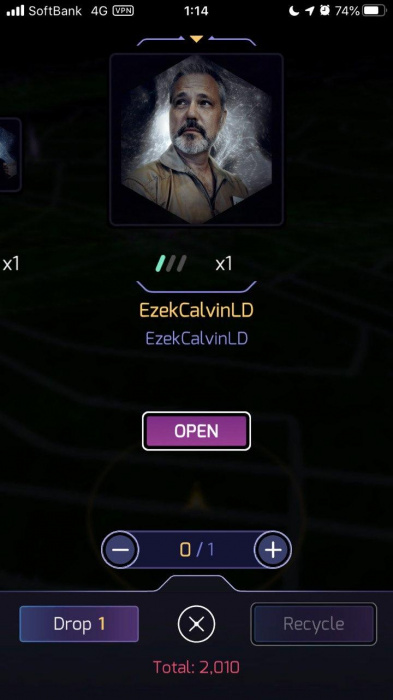 Re: Fix the Basics please!

I totally agree with most of the points.

The popup warning message is the stupidest addition ever made to Prime. It's the responsibility of people to watch out and obey the law, not the game to remind them every single launch. And I am not that dumb to not understand this after reading it just once! After all, I just got used to it and tap ok immediately without even reading what's written here, so it simply doesn't work. If you, Niantic, still want to remind me to be aware of my surroundings and so on, then show this message ONCE after I login using Google/Facebook, as it was on Redacted. Otherwise it's nothing but an annoyance, time consumer, and a barrier between me and the portal network.

The purple colors don't fit each other in the sence of contrast. Black on Purple on Pink on Blue on Black, not a good choice of colors at all. What else to say if, as said previously in a topic, Prime breaks most if not all accessibility guidelines?.. Waiting for a redesign or high contrast mode...

Startup time should be reduced further to respond to notifications faster.

Network footprint should be drastically reduced to allow playing on 2G network as smoothly as one could on Redacted.

I should say that Prime is getting better, though. After 8 months since shutdown of Redacted, Prime, in my opinion, has finally reached its release state. Earlier it felt like beta. The times when I cursed the app because of the lack of some basic features, or issues and bugs, have ended; now I can actually trust Prime during most of ingame scenarios, with an exception of an Anomaly (given Umbra disaster). I don't have some critical issues with the app. Well done here Niantic! Though there are multitude of quality-of-life issues mentioned above, not to mention the problems explained in the recent leaving Guardian post.