Re: Blowing up an OP

If by "flying accounts" you mean spoofing, then no. Spoofing is not allowed what so ever, it's against TOS, bad sportsman like conduct and just wrong. If an agent cannot **** a portal then the agent can't **** it. They have to figure out different means, that's not against TOS.

Re: Let's discuss a medal for unique portals drone visited

The Scout Controller medal is a crowdsourcing carrot that Niantic put in the game to collect 3D data. Of course there's an incentive to scan.

In my view, the first iteration of the Dronenet was a belated and half-baked COVID-19 feature. By the time it was introduced, many had lost their Sojourner streaks. There's no money to be made from it right now.

If you want a medal, tell the developers how they can monetize the Dronenet. Ask for store items that reduce drone cooldowns or increase travel distance. Come on, let's help them out.

Maximum drone jump distance must be fixed, instead of random.

What's that rule of "you can jump to a portal only if it's loaded"?? It seems random every time. You can have portal not loading at 560 meters, but suddenly popping up at 1.2km if you're nearby or have a key from it.

This is why I feel the Scout Controller needs to be adjust down, or have it's tiers swapped with Scout

A lot of portals just can't be scanned properly due to size or proximities to roads or walls so you can't stand far back from them.

A lot of portals are indoors in spaces where you will look like a jackelope going inside and attempting to scan.

A lot of portals are just large painted murals on walls. Can you even get a 3d scan of a wall? Some are even multiple images against the same wall.

A lot of portals are in very crowded tourist places where it is impossible to scan without getting other people in the photo or bumping into people while moving around an object.

A lot of portals have been removed permanently from the portal network because cemeteries were trespassed in.

Gaining scout controller in high density tourist areas means having to use more scans of which there are a limited number of, which brings down the number of new things you can attempt to control. Imagine 100 agents in one place for an anomaly all trying for scout controller on a popular portal.

The Knight Medals have been awarded to the participants of Tessellation, however there were a few stray IGNs the NIA had issues during the assigning process. Most were contacted through the liaison of the Vanguards, but a few still remains unconfirmed. If you are among the following list and would like to receive the Medals, please reach out to ingress.com/support with your confirmed IGN. The NIA will then proceed to issue the missed Medals as soon as possible.

Following the #BeirutExplosion on Tue 04 Aug 2020 (bbc, cnn, guardian, abcnews) where thousands of people have lost their homes, possessions, loved ones, and are in severe distress, and in light of the demanding humanitarian needs, we are organizing a Virtual Ingress First Saturday (IFS) in Beirut on Saturday 05 Sep 2020 at 14h Local time (UTC+3) (11h UTC).

Please show your support by joining the event: https://fevgames.net/ifs/event/?e=18248

and if possible please donate to

We look forward to your support! 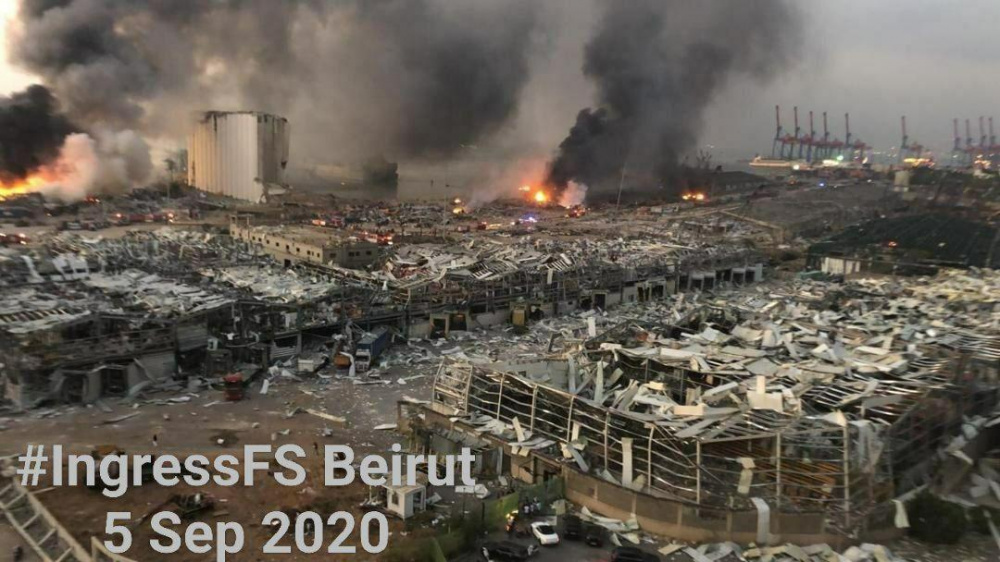 Re: Petition to Niantic to prohibit burster stacking exploit

Then what is the point of shields or high level xmp's if you are going to disable remote recharging when attacking.

Any play could just rock up to any portal with a couple of hundered x1's and just spam fire them until it was taken down.

Remote recharging gives players an added incentive to level up and get the bigger booms, so they can take down a heavily shielded portal which is being recharged.

Theres a fight over the portal and one side will win and the other will lose, its an aspect of excitement to the game

Your way would just mean anyone could just take down any portal they want through sheer attrition and there is nothing anyone can do about it.

Not exciting, not fun, and totally dull

TRs do not deal with portal reinstatements. 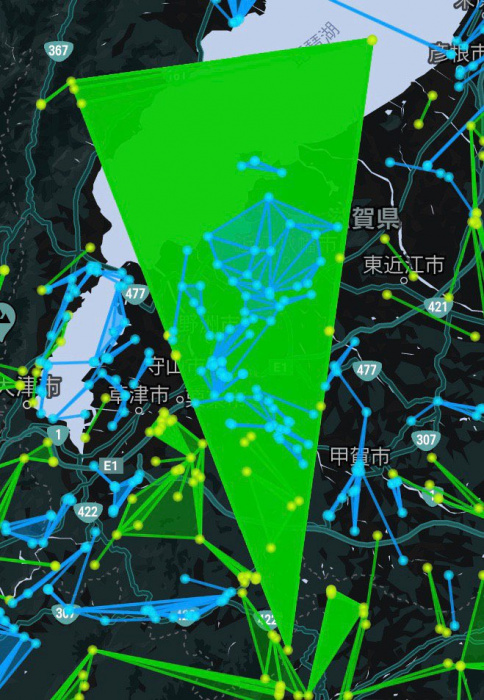 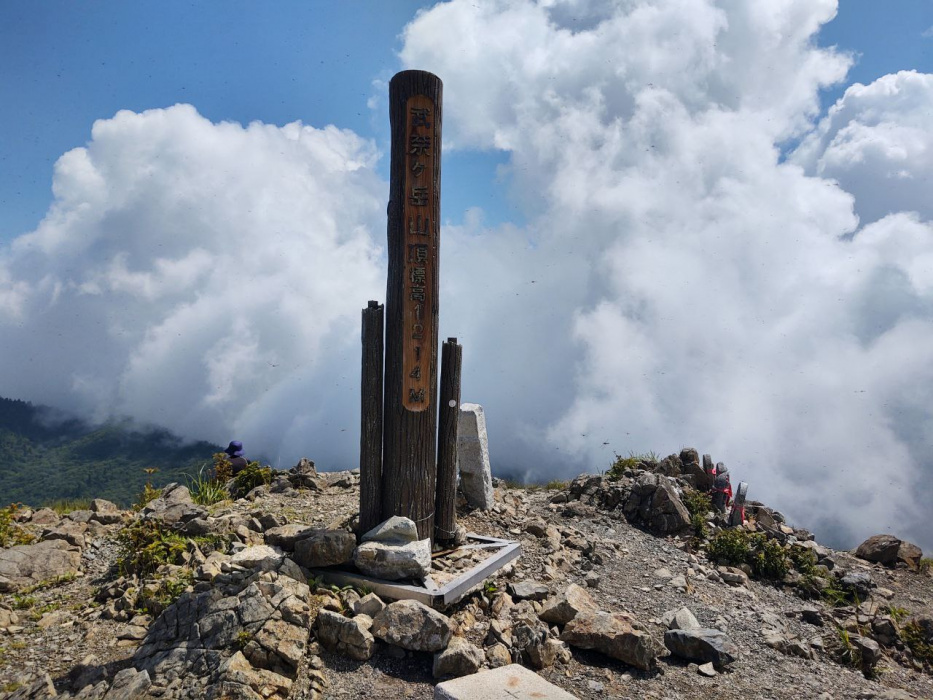 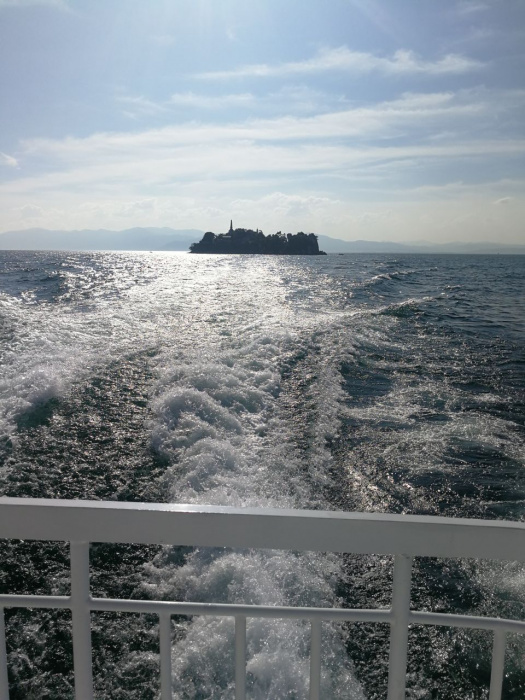 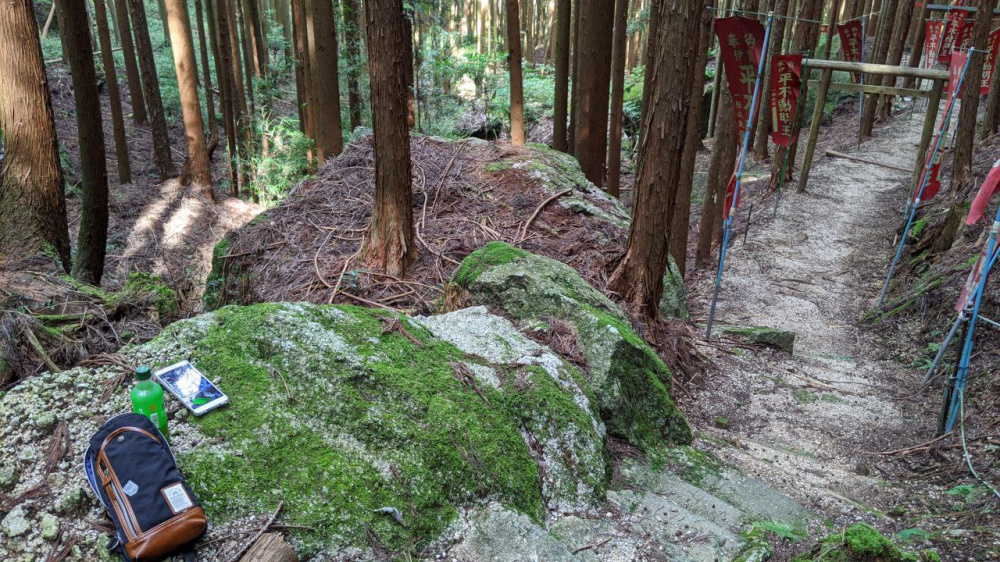 Re: Check your Level 8 day package. I'm fairly certain I didn't get 8 level 8 Resonators from mine.

Just for clarity, here are the contents of the free pack again. 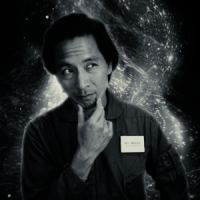